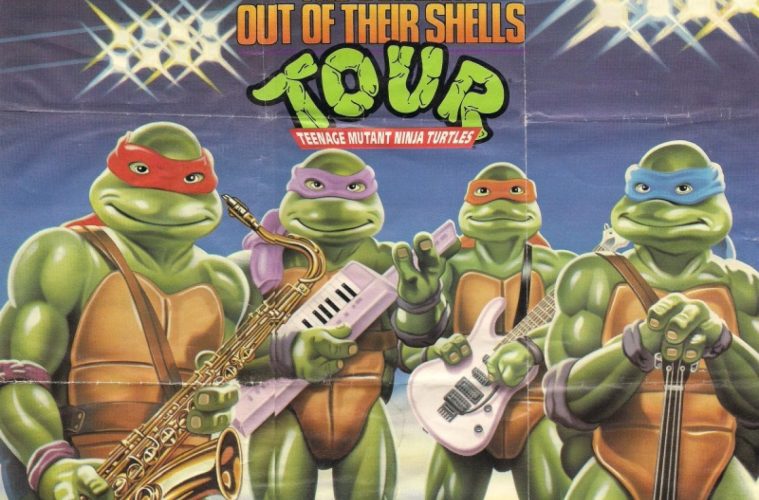 GREAT MOMENTS IN ACTION HISTORY: A LOOK BACK AT THE MUSIC INSPIRED BY TMNT

Around the release of the 2014’s Teenage Mutant Ninja Turtles, Vanilla Ice felt the need to inform the world that he did not approved the soundtrack to the film. According to him, the new song by Wiz Khalifa and Juicy J sounded like “a bunch of executives in the corporate world put it together.” Which is pretty amusing coming from the man who brought us “Ninja Rap,” the inescapable early 1990s anthem to Teenage Mutant Ninja Turtles: Secret of the Ooze.

Rob Van Winkle’s hypocrisy did get me to thinkin’ however. Specifically, about the Ninja Turtles and their bizarrely lengthy discography. Chances are that if you are a pop music relic of the ’90s then you were probably on one of the TMNT soundtracks. Everyone from MC Hammer (See: “Addams Groove”) to ZZ Top (See: “Double Back”) made sure to cash in at the height of Turtle-mania. 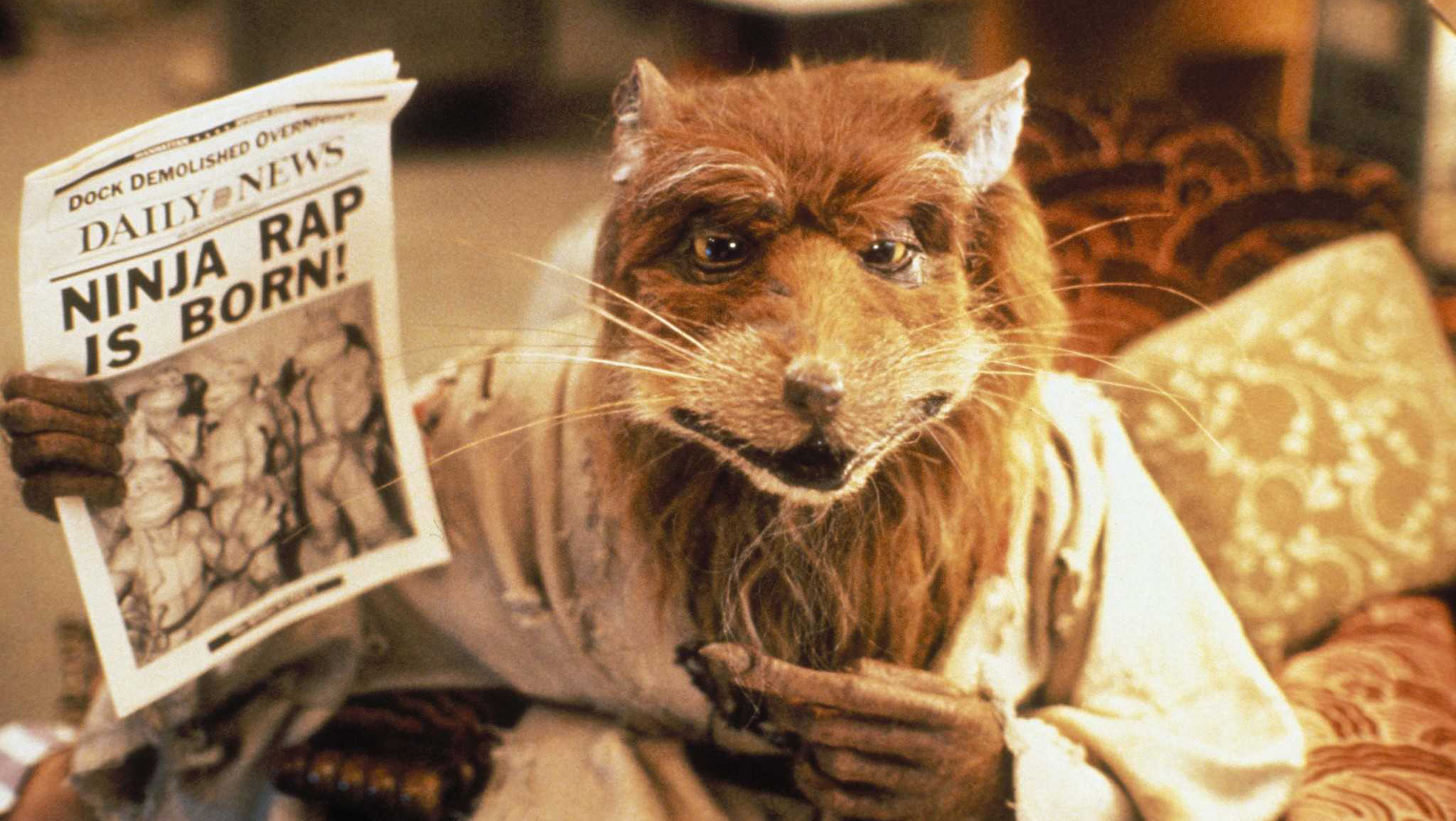 But it didn’t stop there. Even the Turtles themselves dropped an album. A move so popular that the painfully titled Coming Out of Their Shells went on tour and spawned a live pay-per-view event. Like most kids at the time, I was an unabashed Turtles fan. However, I can probably pinpoint the exact moment that my love of all things Ninja Turtles vanished:  Somewhere around “Ninja Rap” and, the aforementioned, Coming Out Of Their Shells live show. Even at the age of eleven, I smelled the unmistakable stench of over-saturation. A stench that — try as he might — Vanilla Ice will never shake off.

That’s not to say that all the music surrounding the “heroes in a half-shell” displayed a lack of effort. As the following playlist will show you — in a embarrassingly nostalgic sort of way — some of the tracks that accompanied Michelangelo, Raphael, Donatello, and Leonardo’s exploits, were designed to latch onto you. If the intent of the musicians at the time was to cobble together some of the most obnoxiously catchy tunes of your childhood…mission accomplished.