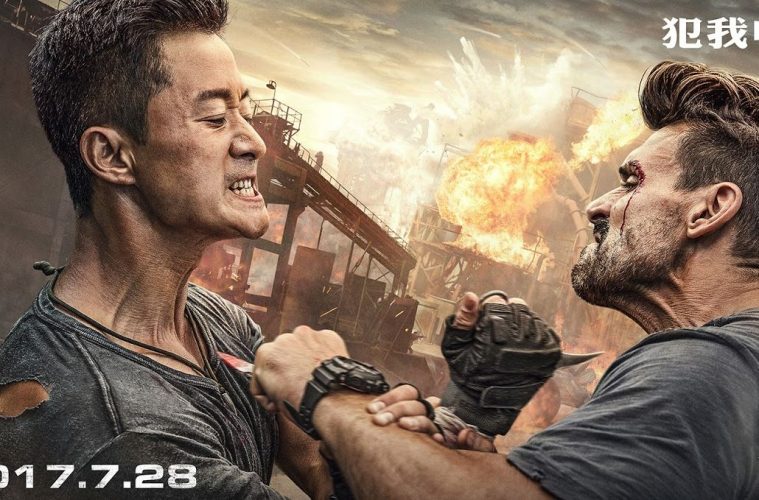 Directed by Wu Jing (KILL ZONE), 2015’s WOLF WARRIORS was such an action-packed extravaganza that it was a lock for our list of top action films that year. Now, Wu Jing is back in the saddle with WOLF WARRIOR 2 (singular!) a truly trigger happy sequel that seems determined to out-do its predecessor.

No word on international distribution for this one. But seeing how the original is already on Netflix, there is pretty good chance that WOLF WARRIOR 2 will be striking our digital shores soon.

Oh! and added bonus: WINTER SOLDIER and THE PURGE: ANARCHY’s Frank Grillo appears to be Wu’s main opposition this go-round…