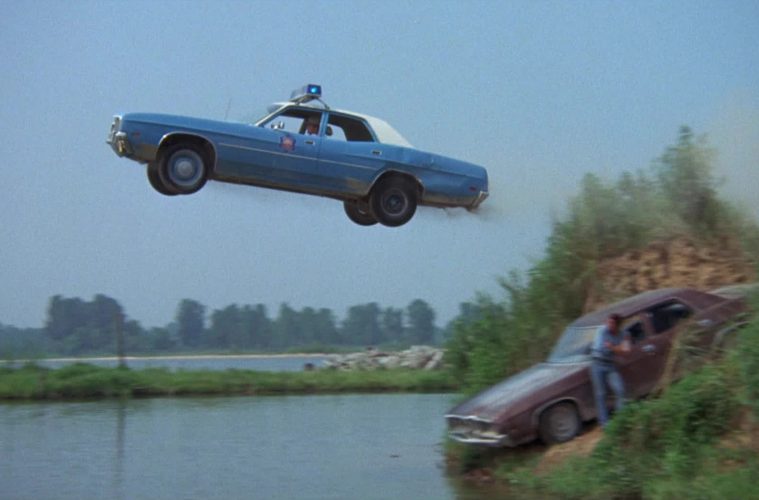 Burt Reynolds has a long and varied career: everything from the action classic Deliverance to TV’s Evening Shade – and a late-career highlight with Boogie Nights. 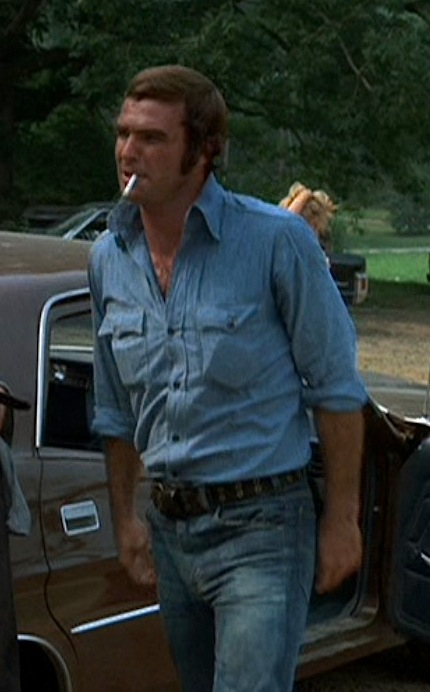 But Reynolds may be known best for making popular the movie genre known as “hicksploitation”, a genre of film based on stereotypical depictions of rural whites in the south and Appalachia. 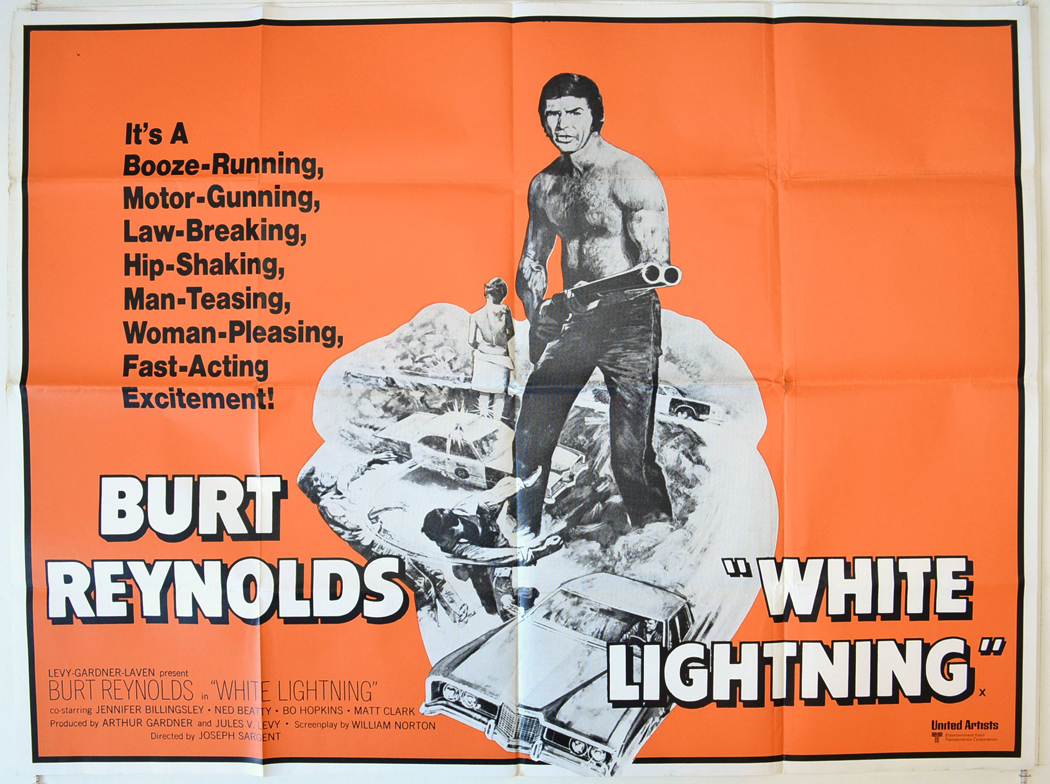 To see this genre in its action-filled glory, you need to check out “good ol’ boy” Burt Reynolds in the classic hicksploitation movie White Lightning. 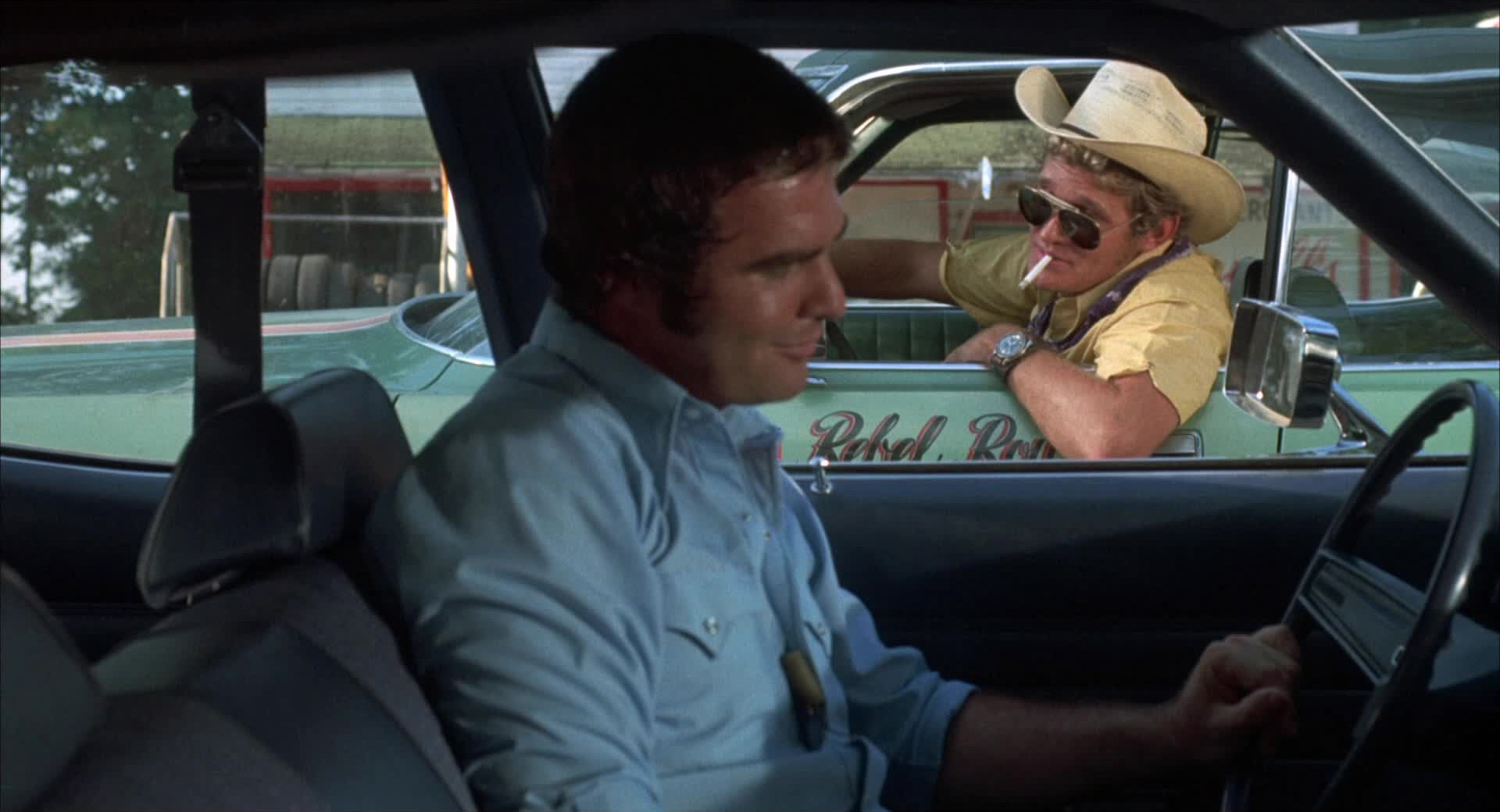 The plot is designed to set up a lot of car chases down country roads: Reynolds is ex-con “Gator” Mccluskey, who teams up with federal agents to break up a moonshine ring.

White Lightning is slang for “moonshine”…and the film showcases many great car stunts along backwood roads where moonshine is made. 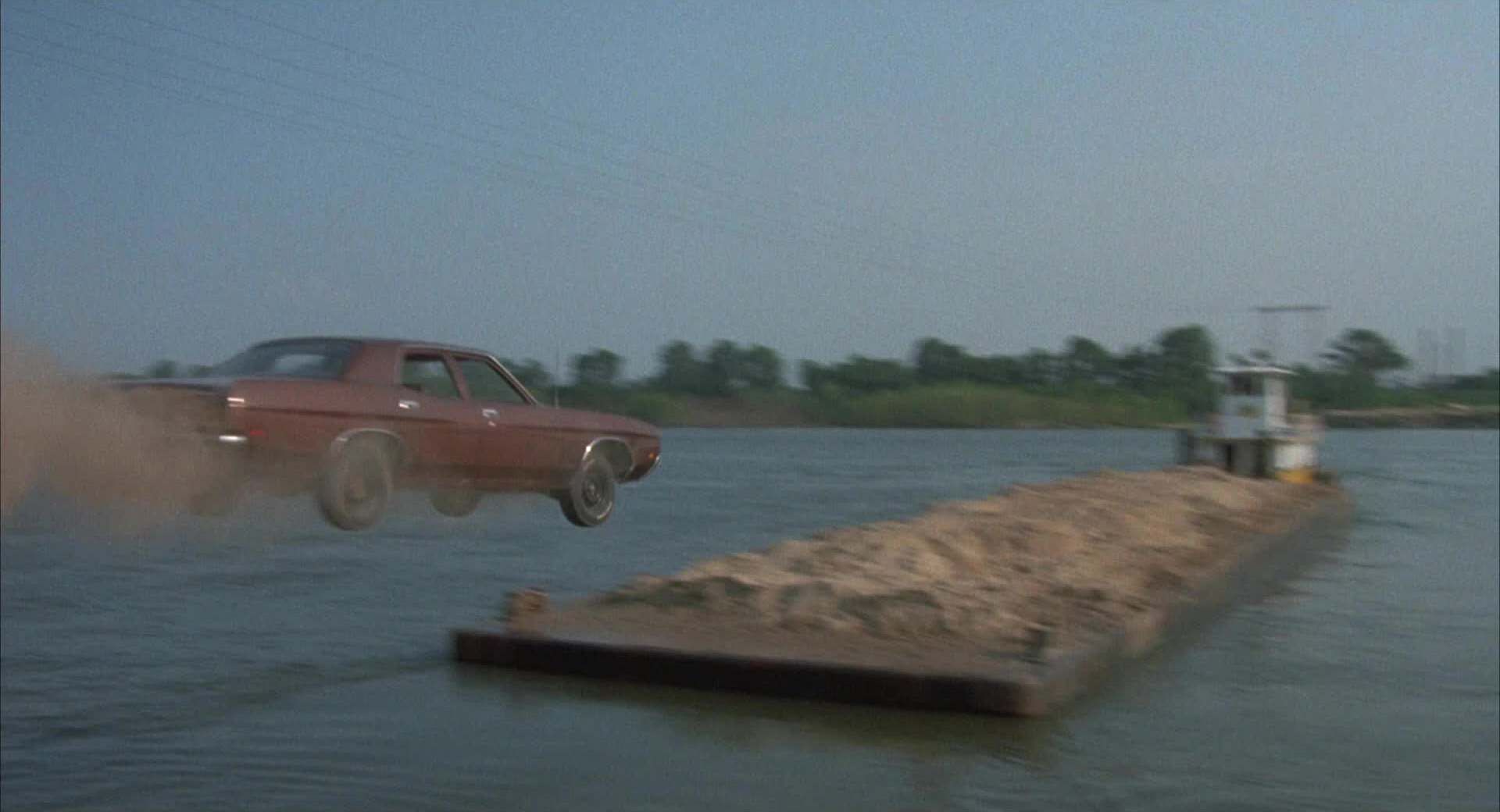 Here is some great trivia, thanks to IMDB: this was originally slated to be Steven Spielberg’s first theatrical feature and he spent months on pre-production.

Spielberg went on to make his cult film The Sugarland Express instead and while that’s a terrific movie, I wonder if he would have sent as many cars into space as this film does… 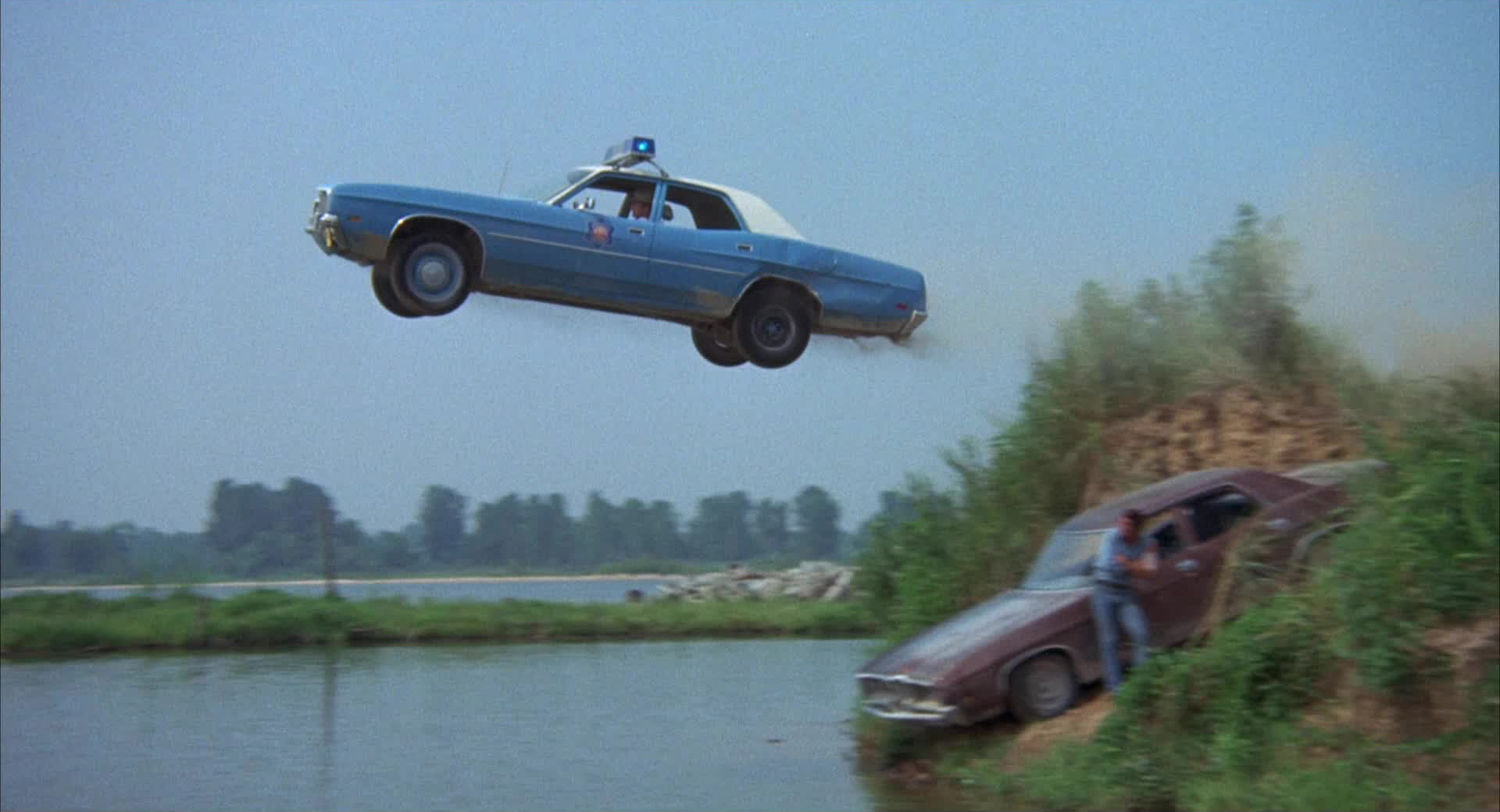 Check out the film’s trailer, which tells you all you need to know about the wild ride that awaits you:

Joseph Sergeant directed White Lightning, and this great Action Director went on to make The Taking Of Pelham 1-2-3, and yes, Jaws: The Revenge as well. 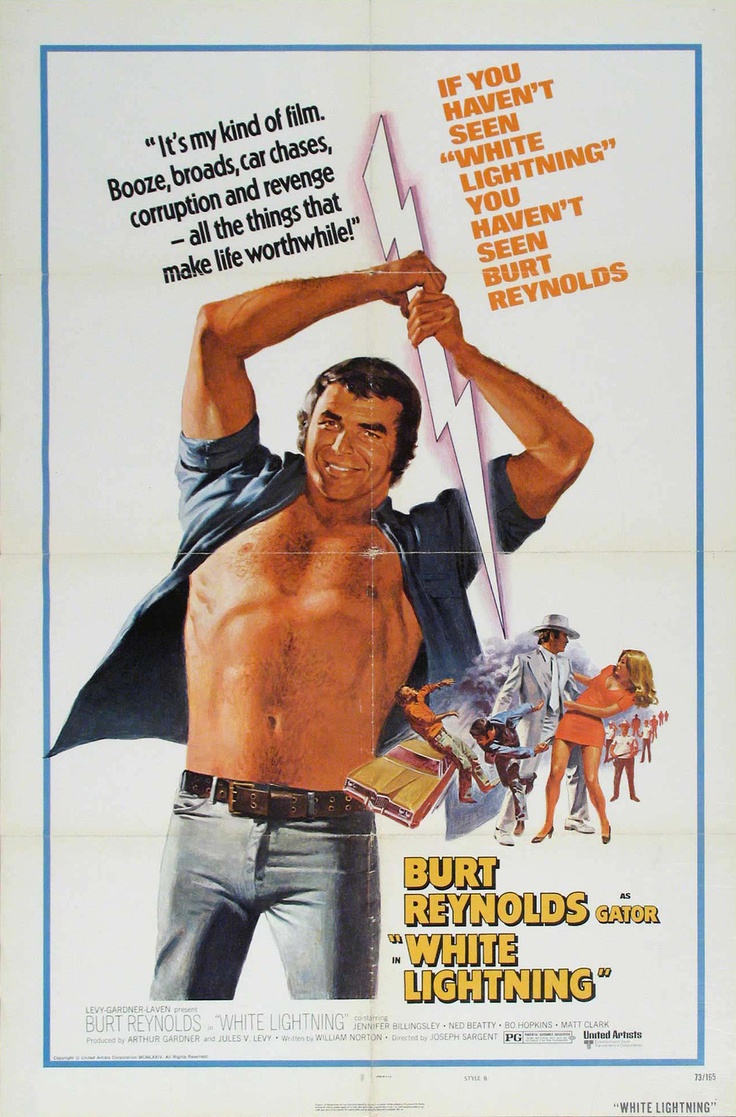 The success of this movie led to a sequel, Gator, which Reynolds directed himself. 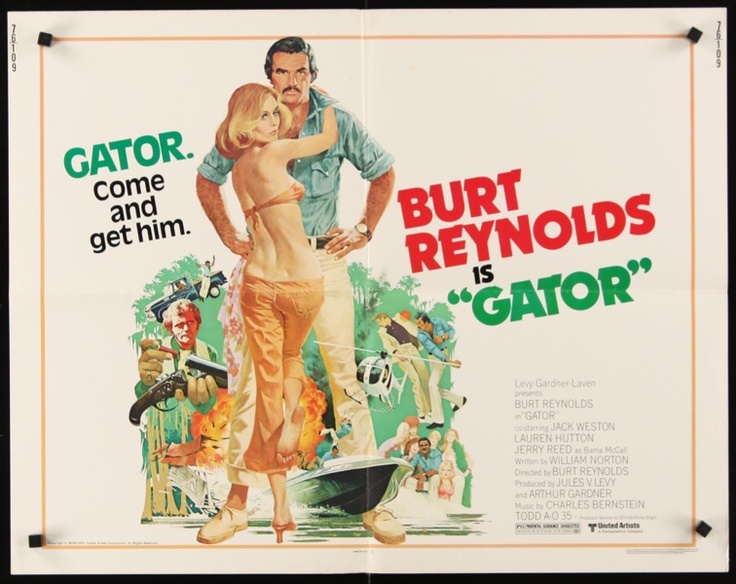