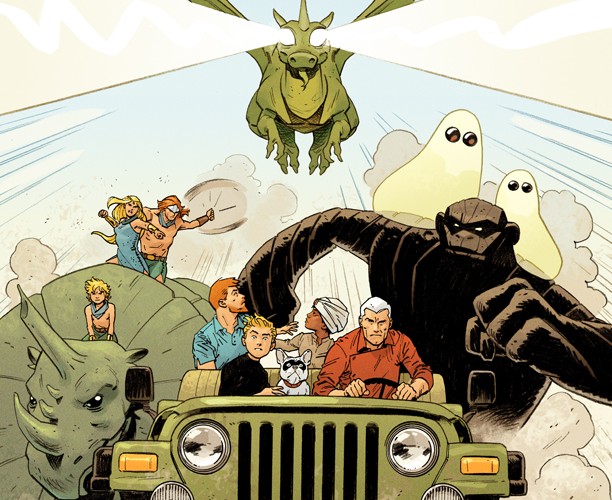 According to Entertainment Weekly, DC Comics is rebooting the Hanna Barbara universe with a collection of titles using the hottest talent they have on staff.

Hanna-Barbara has been a mostly dormant beast, but during the later half of the 20th century it was an entertainment powerhouse second only to Disney in its scope of production. They produced prime time and Saturday morning cartoons that were much loved by children, and even adults. Classic shows such as the Flintstones, Yogi Bear, Johnny Quest, The Jetsons, Scooby Doo, and many more. Hanna-Barbara were producing shows into the 1990’s, and if you watched the Cartoon Network in its early days it showed whole blocks of their classic programing in addition to some hilarious yet deliberately bizarre late night offerings (Space Ghost Coast to Coast, SeaLab 2020, etc.). 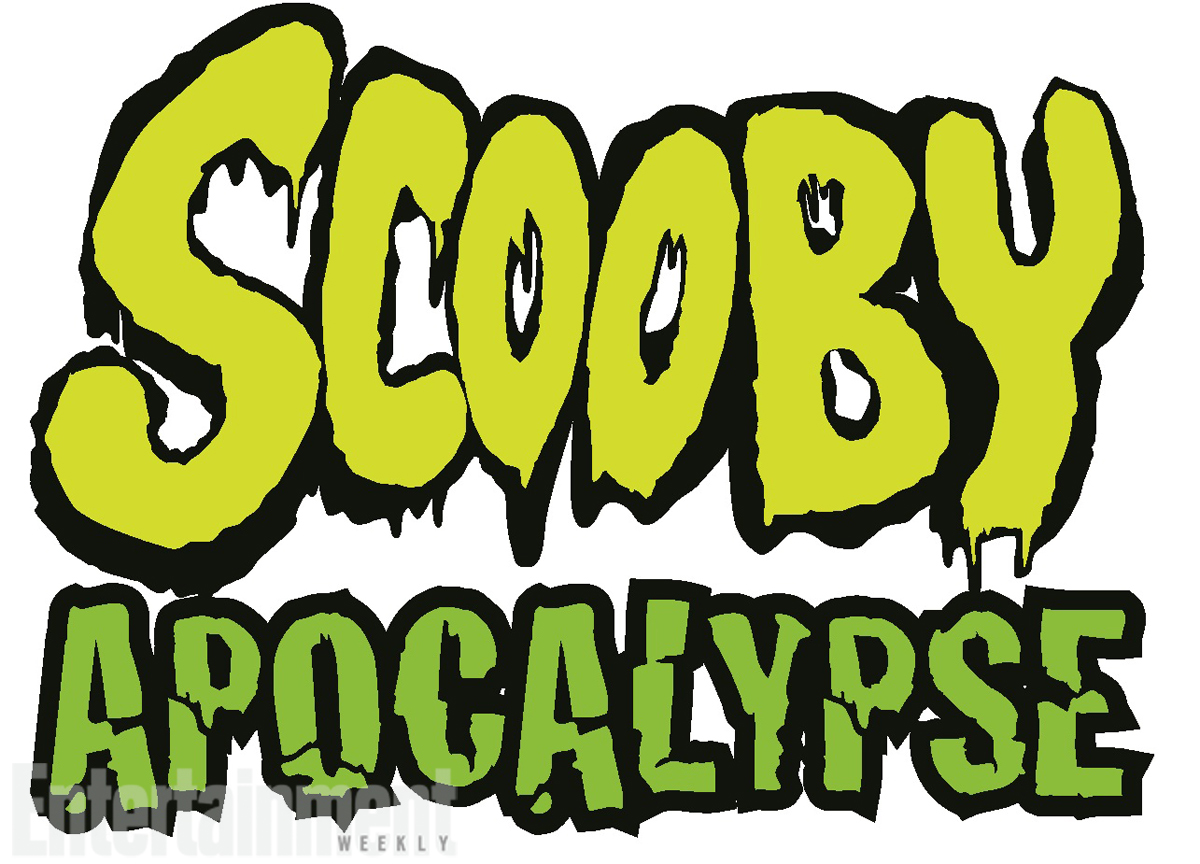 The last decade has not been kind to these properties, though. The studio has since been mostly unused under Warner Bros. ownership. That is, until now. What’s really interesting about this rebirth via comics is what Dan DiDio, co-publisher of DC Comics, has to say about just how this is going to work.

“You’re going to have a scary, dangerous world in Wacky Raceland that is just as strange and dynamic as you hope it would be. I think Scooby Doo is going to excite people and challenge people, and I think that we’re going to use Flintstones to really bring out that voice and social commentary that they might’ve brought out in the ’60s and raise it back for today.”’\ 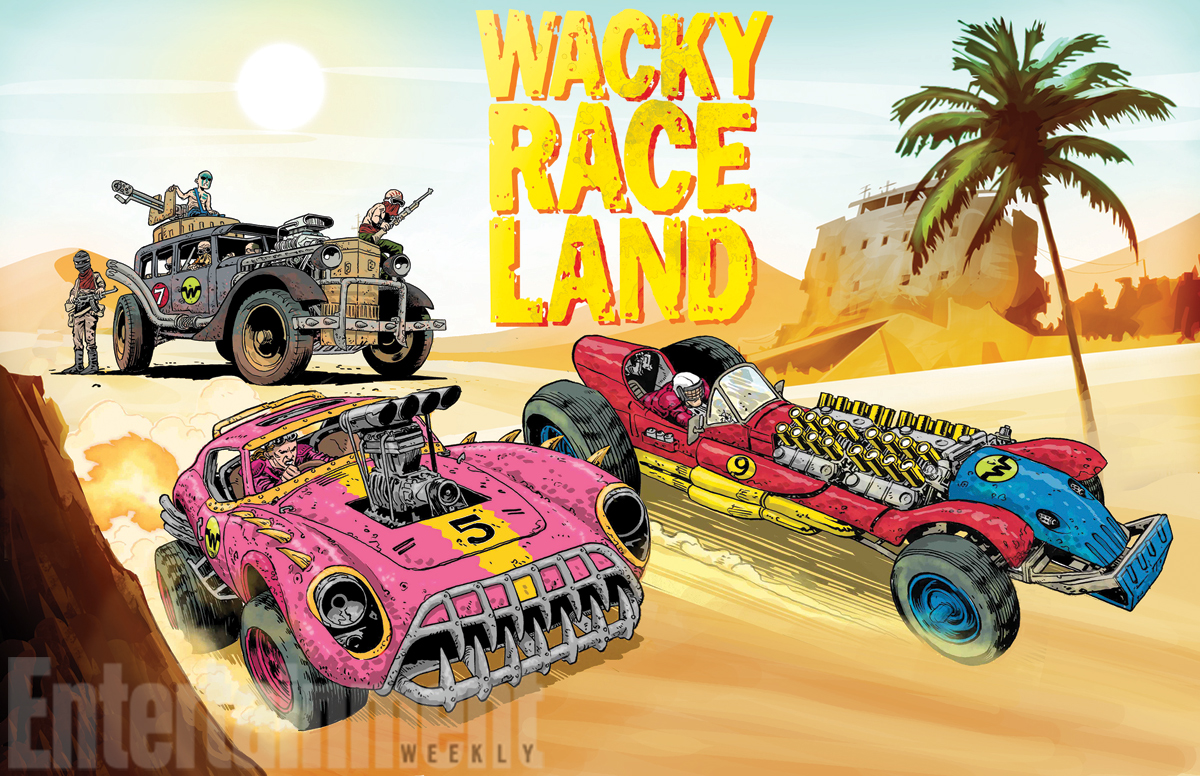 Reading into that it is clear that this isn’t going to be fan service for people who love those cartoons, as is often the case with comics based off of TV shows. DC is planning toto take these characters in new and weird directions. So this could be a whole lot of fun or a whole lot of not so good comics. But only time, and some timely reviews, will tell.

Let us know what you think about hipster Shaggy and buff Fred Flintstone in the comments below. More preview images follow. 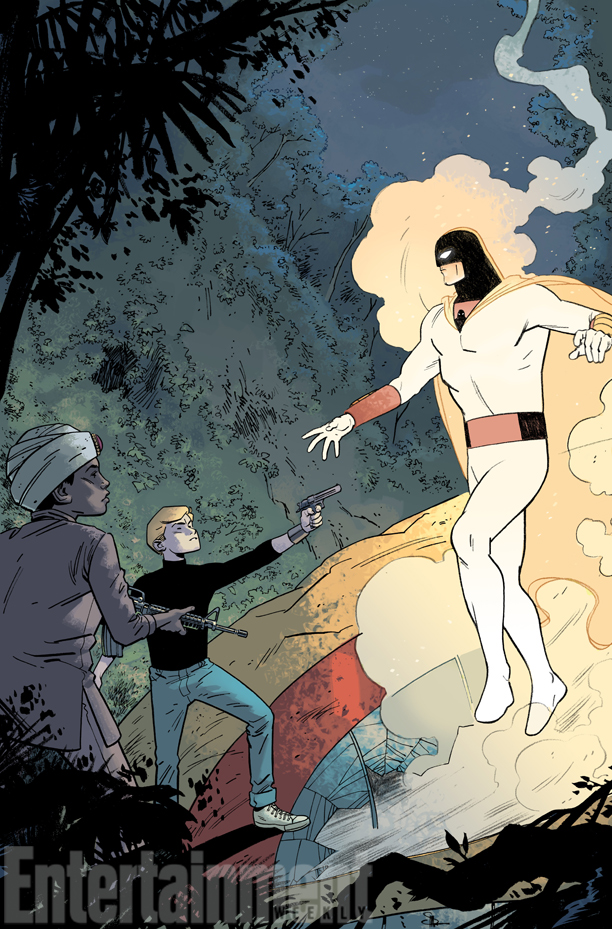 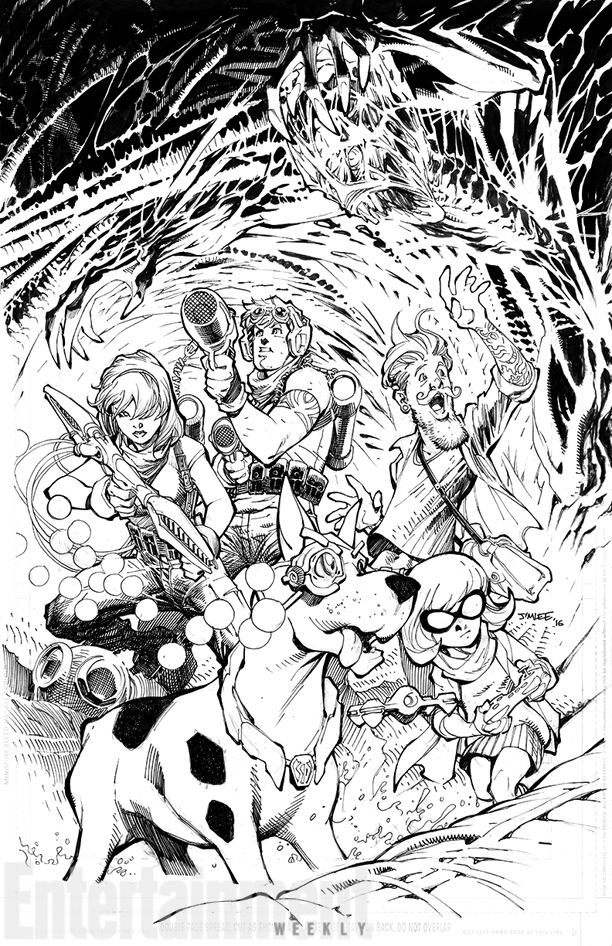 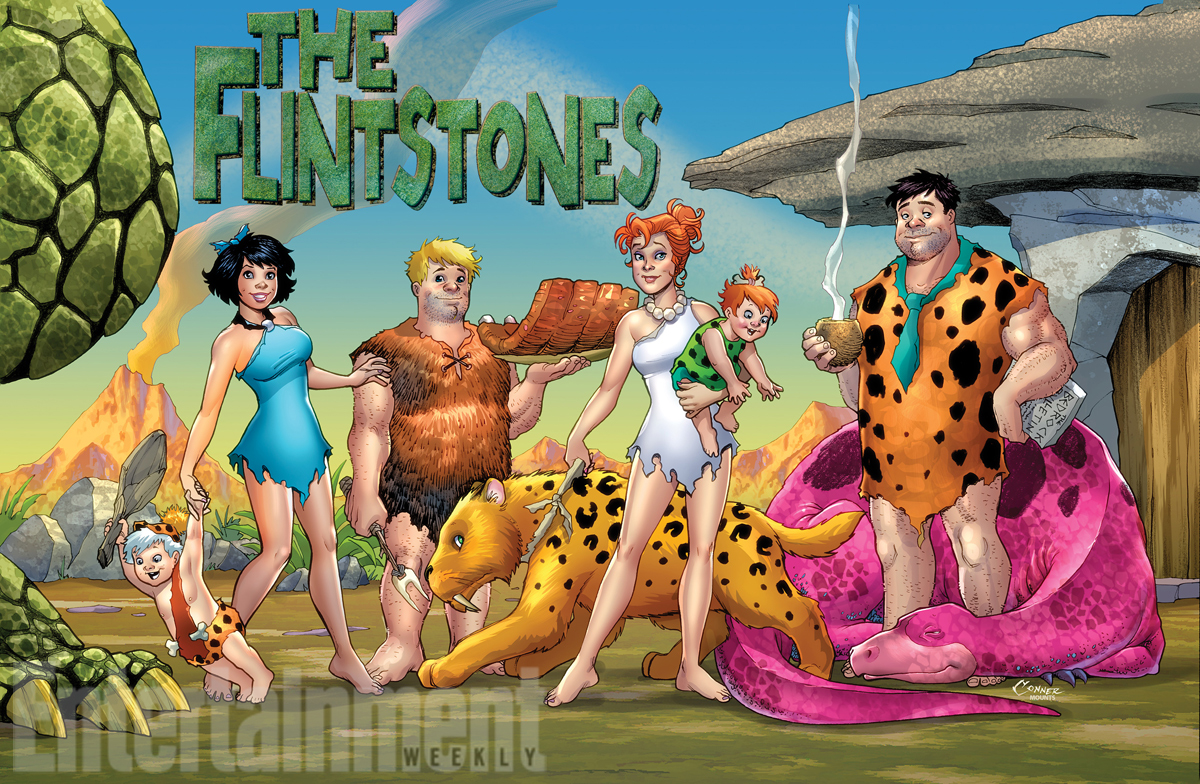 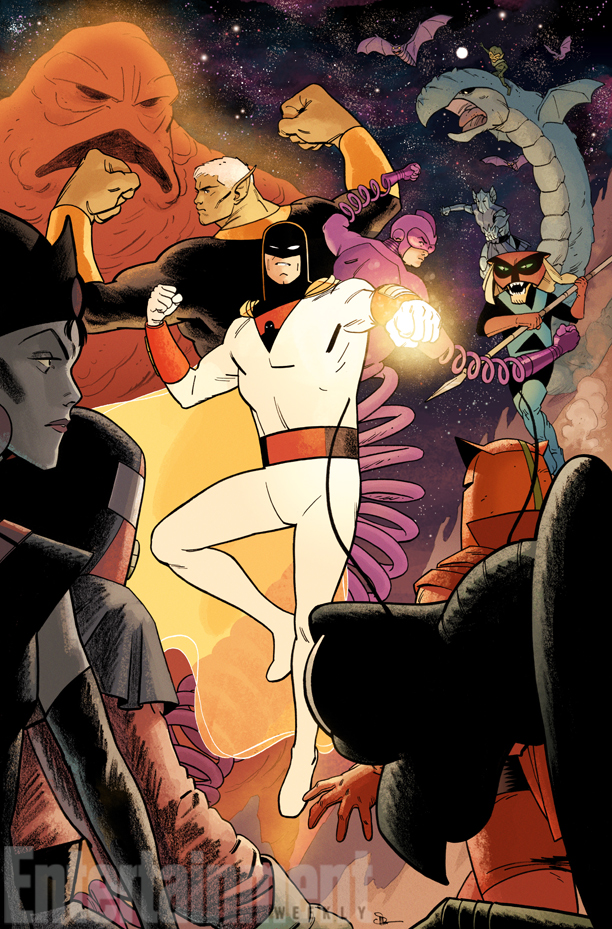