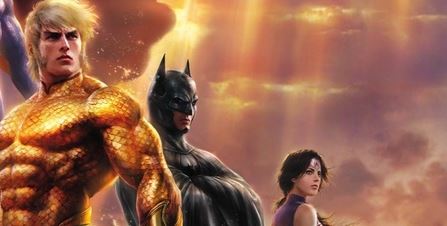 In the aftermath of Justice League:War, the world is at peace or so it seems. When Atlantis attacks the Metropolis for the death of their king. But the Queen has diffrent plans and requires the Justice League to find her lost son. But while they search for him, Atlantian troops; lead by Ocean Master, continue their assault. Who will win?