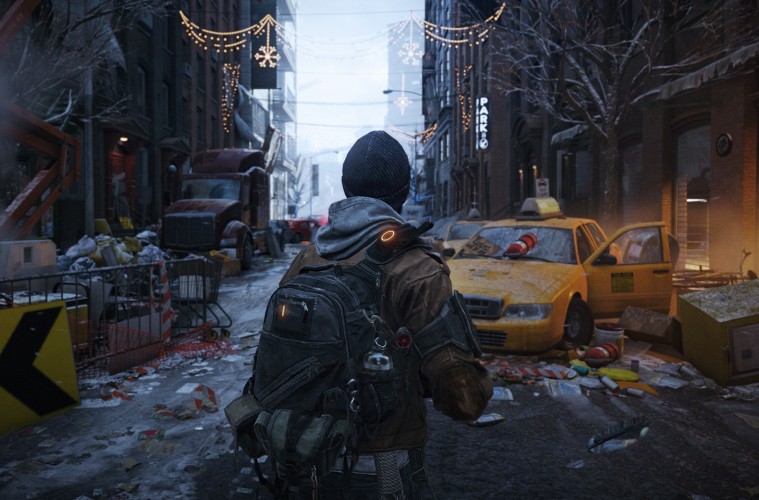 In case you haven’t figured it out by now we’re a little excited for Tom Clancy’s The Division, an open-world, third-person shooter from Ubisoft. So much so that, to us, any little tidbit about the game is worth noting, but this most recent addition is a treat in itself.

The good folks at Ubisoft have taken to YouTube to create a handful of live-action short films (below) that take place within the game’s “universe.” Titled Tom Clancy’s The Division: Agent Origins, these vignettes introduce us to the squad of “Division Agents” sent in to take back New York after a major pandemic rocks the city. Each production comes from a different filmmaker and is intended to fit the tone of their individual channel.

Inspired by the groundbreaking video game and created in collaboration with innovative YouTube powerhouses CorridorDigital, RocketJump, and Devin Supertramp, Ubisoft proudly presents Tom Clancy’s The Division™: Agent Origins. This thrilling live action video series follows the lives of four agents of The Division as they’re activated and leap headfirst into the fight to save New York City.

Tom Clancy’s The Division is available March 8th on PC, Playstation 4, and Xbox One.