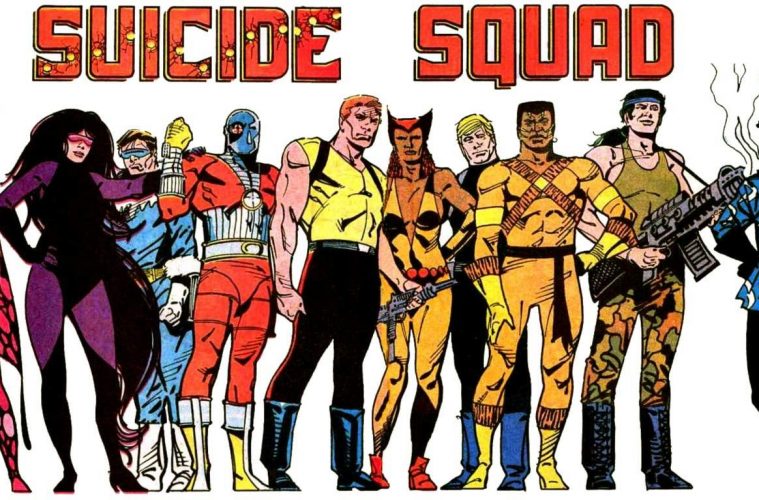 KILL COUNT: THEY DON’T CALL IT ‘SUICIDE SQUAD’ FOR NOTHING…

This weekend saw the release of Suicide Squad, a film based on DC Comic’s team of ne’er-do-wells forced to fight for their freedom or die trying. As the name implies, the roster of the team is somewhat rotational due to the fatal nature of their missions.

Since the comic’s inception in 1987, many characters have met their untimely end in the service of Task Force X and their handler, Amanda Waller. Recently, Comic Misconceptions and Mr. Sunday Movies have complied every Squad member’s death into a nifty and comprehensive two-part video essay. 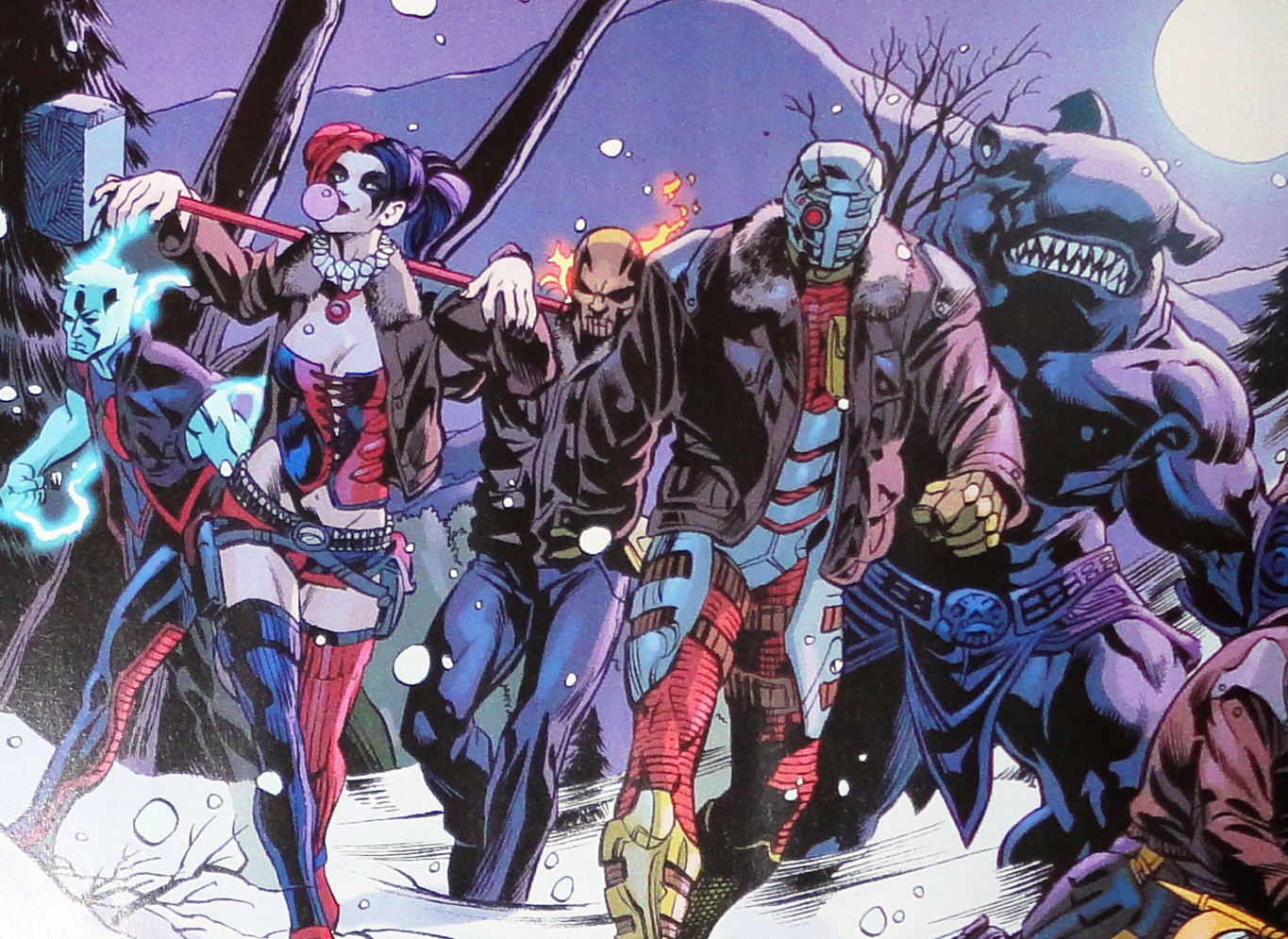 One of the more noticeable aspects of these videos is that team members seem to die considerably less since the New 52 revamp of the DC Universe a few years ago. In the early days of Task Force X, there was a very small number of characters who lasted for a considerable amount of time within the book. After the reboot, the Squad began to be populated with fan-favorite, classic characters with a handful of newly created, obviously-cannon-fodder bit-players added in to fill out the ranks. In that case, it’s not too difficult to figure out who’s gonna bite the dust.

These videos are informative and entertaining crash-courses on the history of the “Worst Heroes Ever” and the hosts provide just the right amount of snark to go along with the comic book references (the overt contempt for Captain Boomerang was especially entertaining). So enjoy this look at the many deaths of everyone’s favorite team of villains who’ve been forced to be good guys.