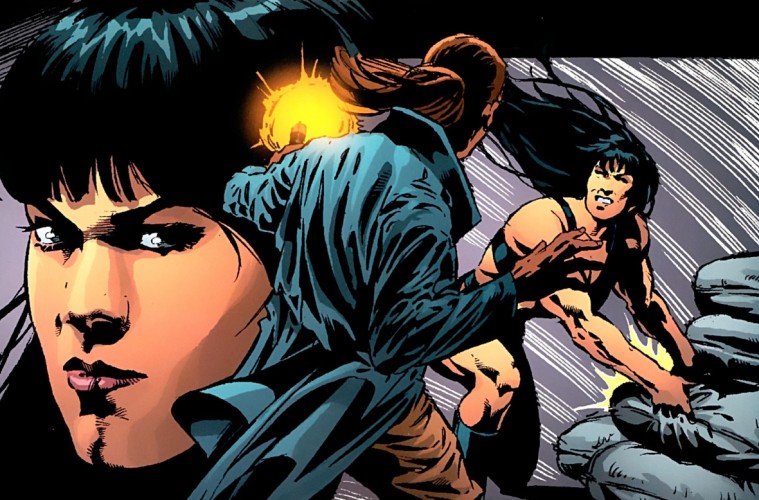 LISTEN: CHYNA AND HER WRESTLING LEGACY

The DomiNate Wrestling Fancast – Episode 77 – Speculation, Accusations, and The Death of Chyna (4/24/16) 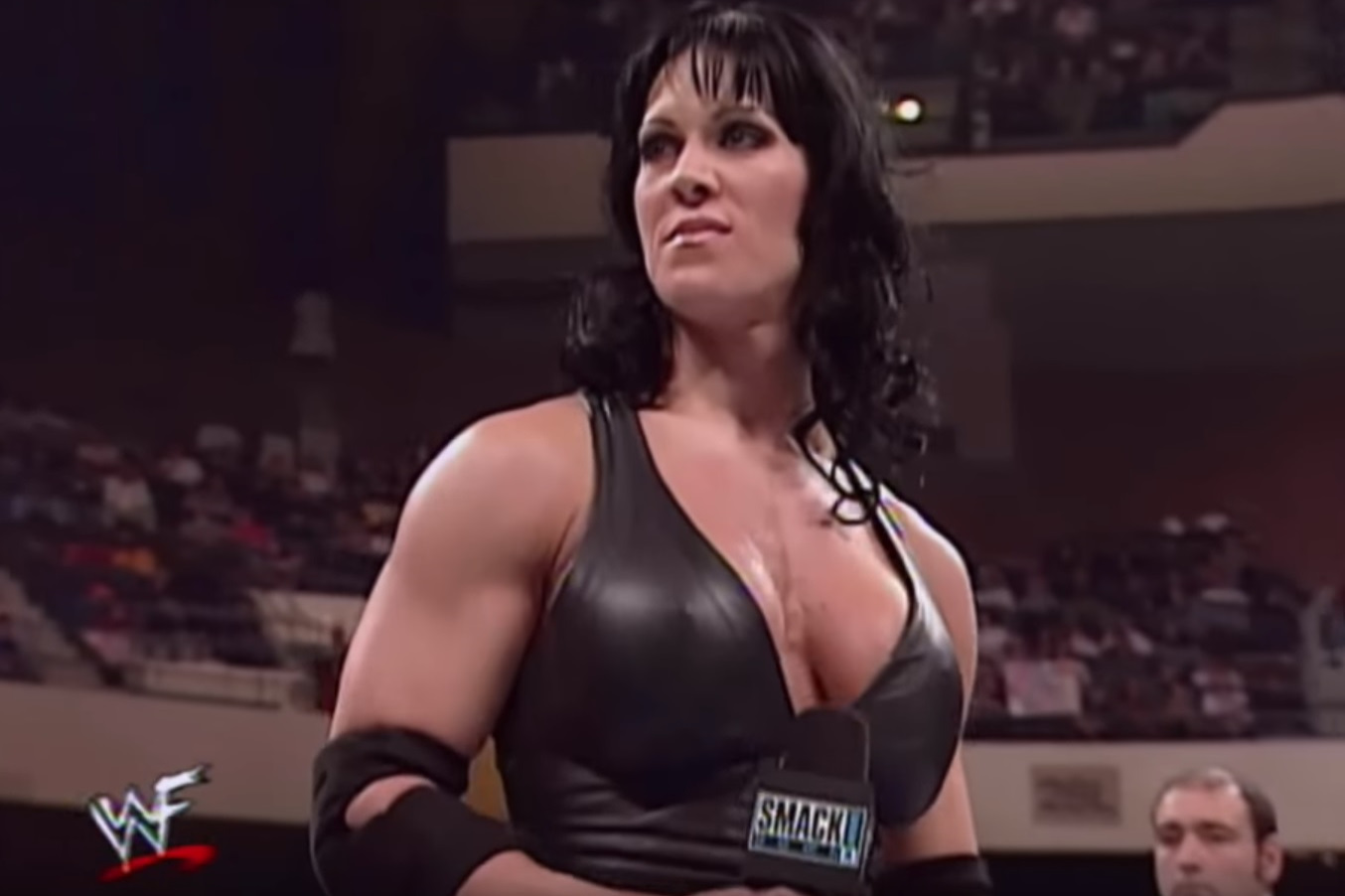 We discuss the details and circumstances surrounding the death of Chyna and her impact on the wrestling business.