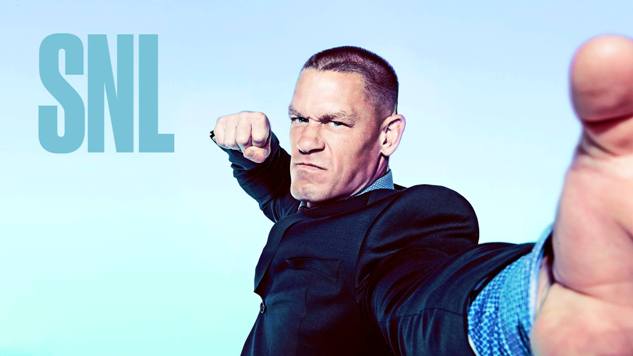 “THE FRANCHISE” IS COMING FOR THAT HOLLYWOOD MONEY

I’ll be nice and ignore the grief that John Felix Anthony Cena Jr. once gave to the current Sexiest Man Alive, reigning king of Hollywood and possible future presidential nominee Dwayne “The Rock” Johnson about leaving the WWE in the dust for the seven years he was away building his empire. Seven Years, Seven Bucks, always bet on black and/or Samoan. That had nothing to do with anything, but I just needed to say it. 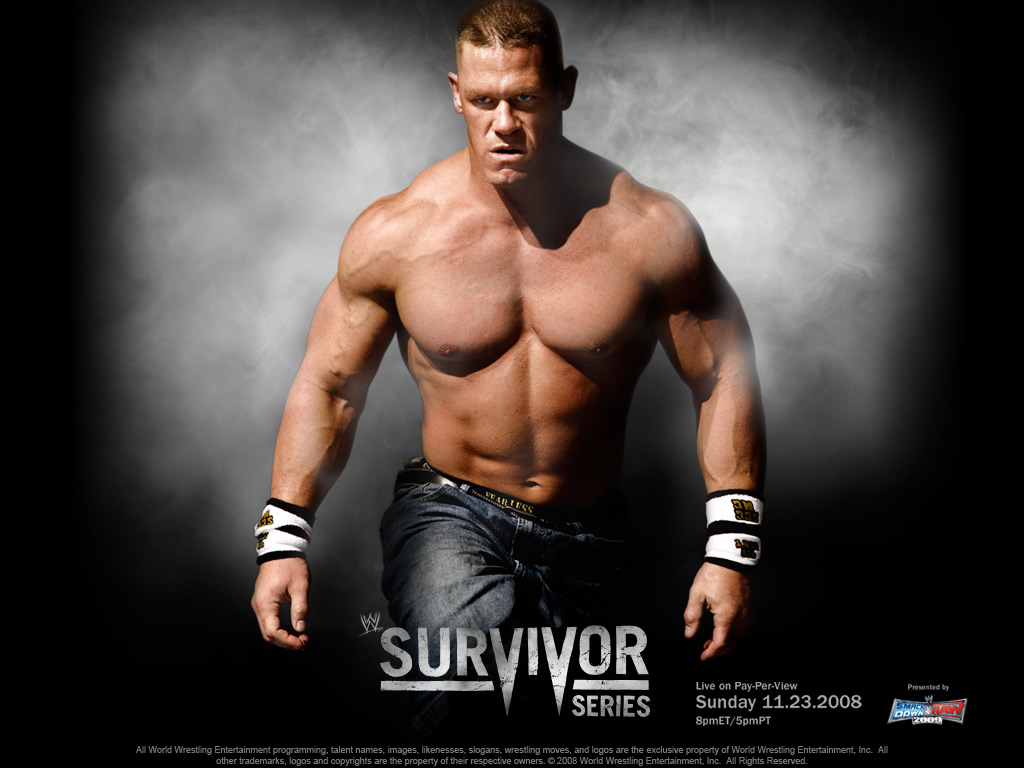 Anyway, John Cena sees the line in the sand. On April 23, 2017, he will turn 40 years old. He began his training in California back in 1999 (a good year). He’s been in the WWE in some capacity since 2000, officially getting signed and assigned to Ohio Valley Wrestling (OVW, a former WWE developmental territory) in 2001 and became a member of the illustrious OVW Class of 2002 which included the likes of real life Colossus Brock Lesnar, Ratchet Randy Orton (that tea is splendid) and Drax the Destroyer, better known as Dave Bautista another wrestler who has made a decent transition to Hollywood.  Point being, Cena has been wrestling for over 16 years, he’s getting older; his body, although still in excellent physical condition, cannot hold up to the stresses of working the WWE style and schedule for too much longer. He missed Wrestlemania this year. He’s currently not on TV at the moment as he is filming a second season of his reality show American Grit and recently made an appearance on late night TV mainstay Saturday Night Live. He did great in his appearance, but SNL is hard to watch and I miss MadTV.  He also hosted the ESPYs. 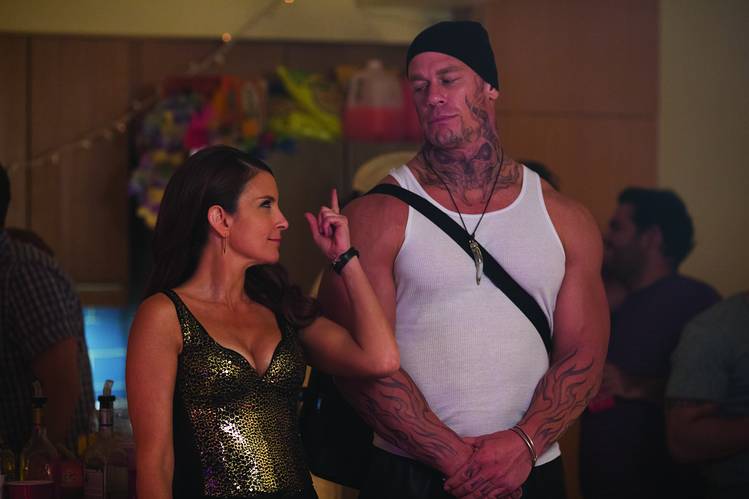 On the movie side of things, he’s made an acclaimed appearance in Amy Schumer’s Trainwreck, and in Sisters with Tina Fey and Amy Poehler, amongst his numerous WWE Films appearances.

Now the question is, is Cena mainstream and is the mainstream ready for Cena?

He can be. They will be.

Cena does have charisma, but it’s not as electrifying as the Rock’s (see what I did there?) nor is it whatever Bautista has going on. As much as I don’t like to be the bearer of bad news (who am I kidding, I love it), Cena is currently occupying that space that Hulk Ho(e)gan occupied in his time before WCW. Playing Thunderlips was a good introduction for Hogan, but he ended up occupying that big muscular man lane and if Cena keeps going down that path, that’s exactly what he’ll be, the big muscular, often times dumb jock.

I’m not saying that Cena needs to go completely against type. He does not need to lose a ton of muscle mass and perform Hamlet or anything like that. He needs to find his niche, especially this early on in his Hollywood venture. One thing Cena has working for him is that he’s an asshole who knows he’s an asshole and is waiting for you to figure out he’s an asshole. Watch Total Divas or Total Bellas. The knowing smirk. The IDGAF-ness about the way he operates. Cena would be perfect as the smug manager that would keep you from enjoying your anniversary with your significant other by calling you into work and he only does so because he can. The guy you went to high school with who was a winning ass jerk then and is still a winning ass jerk now while you’re stuck in a meaningless existence. He can eat well off of that. If he wants to do action, he can do action as well. Point is, Cena needs to find his niche and get a team together to cultivate that, much like how the Rock did after a series of missteps early on in his career. 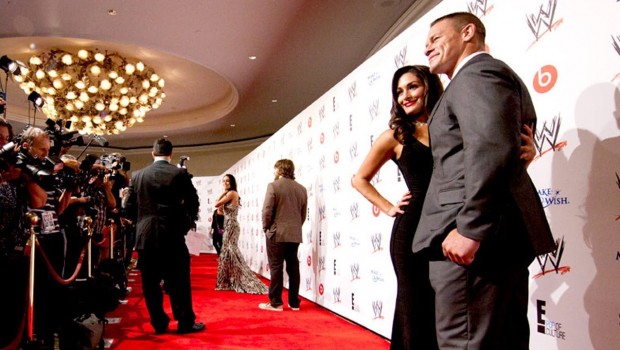 I’ll leave off with this, I always want to see wrestlers succeed, even if they’ve managed to make it onto my list, word to Chris Jericho. I want to see them succeed because wrestling is a hard and sometimes unforgiving business. We’ve seen too many of the stars of the 70s, 80s and 90s have to start GoFundMe campaigns to get their medical bills paid and while Cena is in a good spot financially- he isn’t looking to get married ever again (and I don’t think Nikki Bella will wear him down) and he doesn’t spend frivolously- you truly never know what can happen in life and I don’t want to see 65-year-old Cena still wearing jorts and hitting the Attitude Adjustment on the next generation of wrestlers.