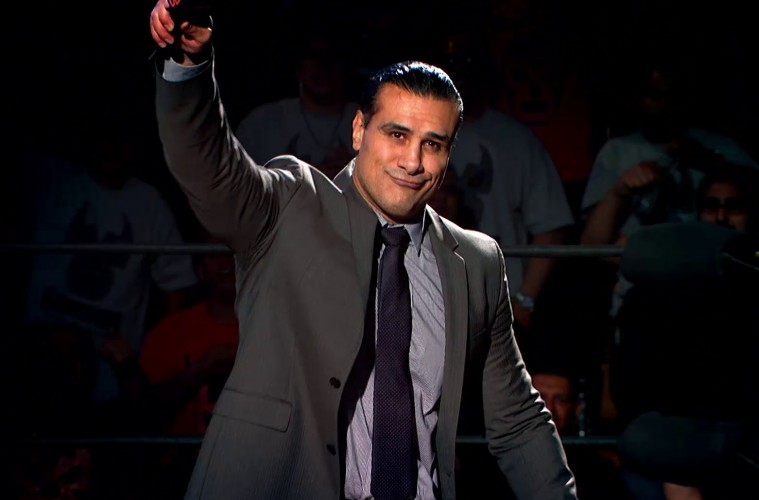 LISTEN: DID ALBERTO DEL RIO SELL HIS SOUL TO WWE?

Alberto Del Rio is back in the WWE with a big money contract. Does that make him a hypocrite? We discuss the circumstances surrounding Del Rio’s return extensively.