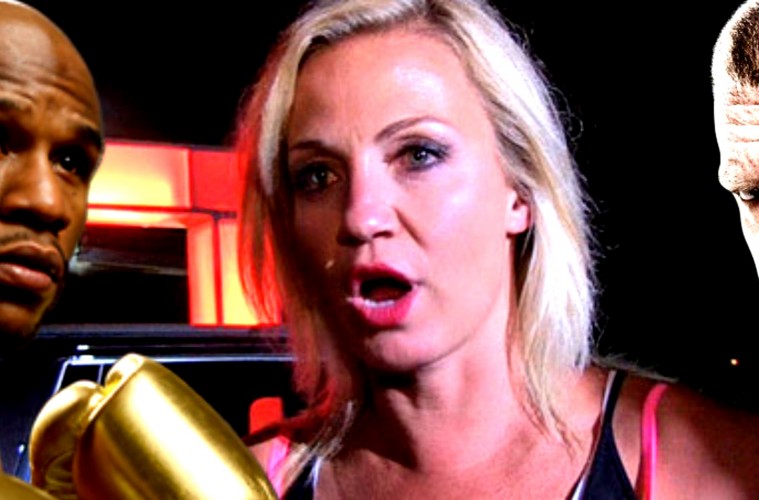 We discuss ESPN anchor Michelle Beadle’s reasons for no longer being a WWE fan including being against Triple H supporting Floyd Mayweather. We also go discuss the ESPN E:60 Behind the Curtain feature.

Also covered in this week’s show: