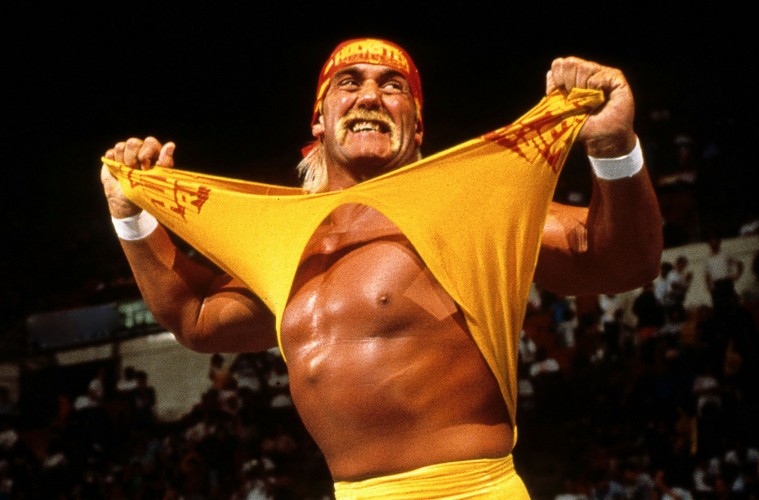 We continue to talk about WrestleMania 32 developments including how violent the Dean Ambrose/Brock Lesnar match needs to be and why it won’t be as violent as it needs to be. 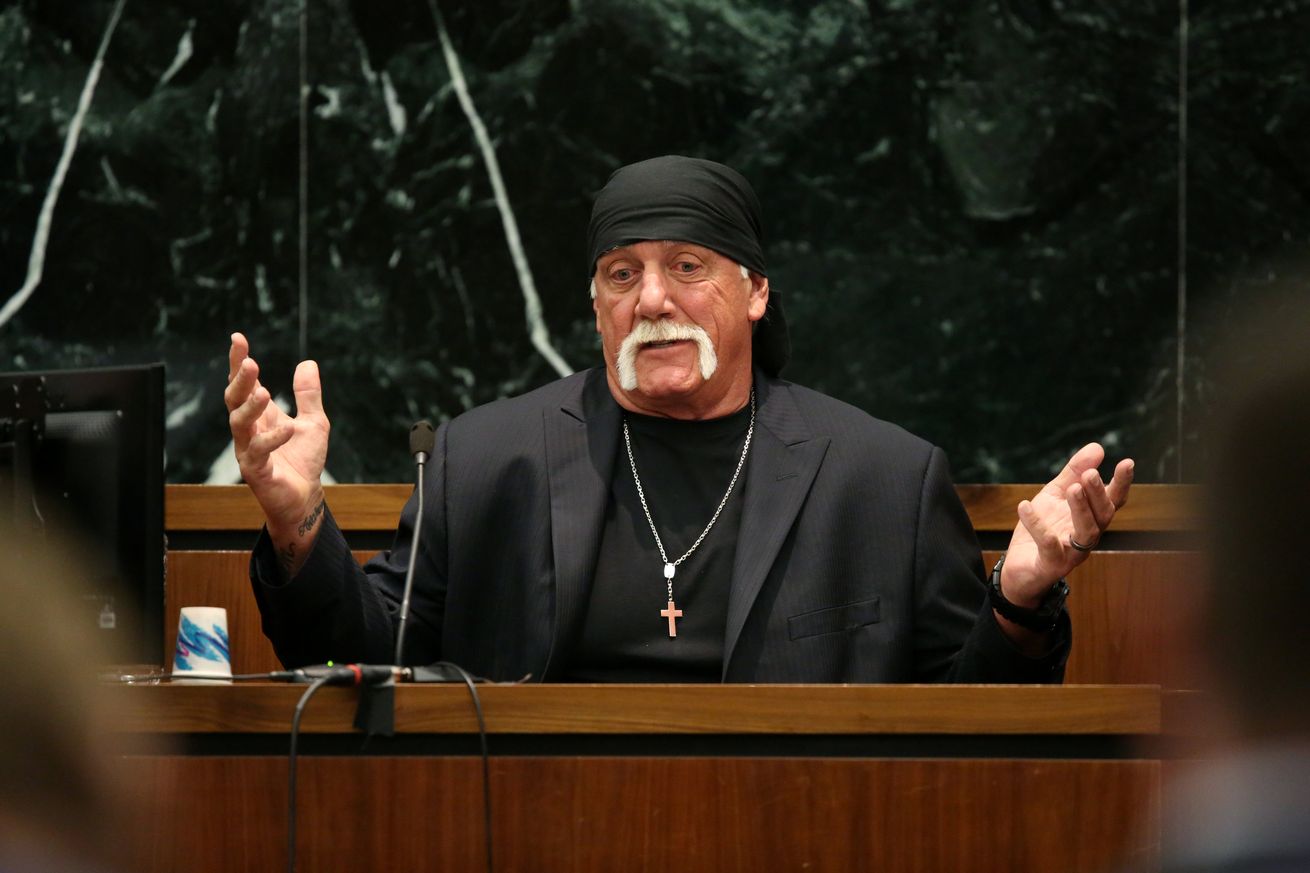