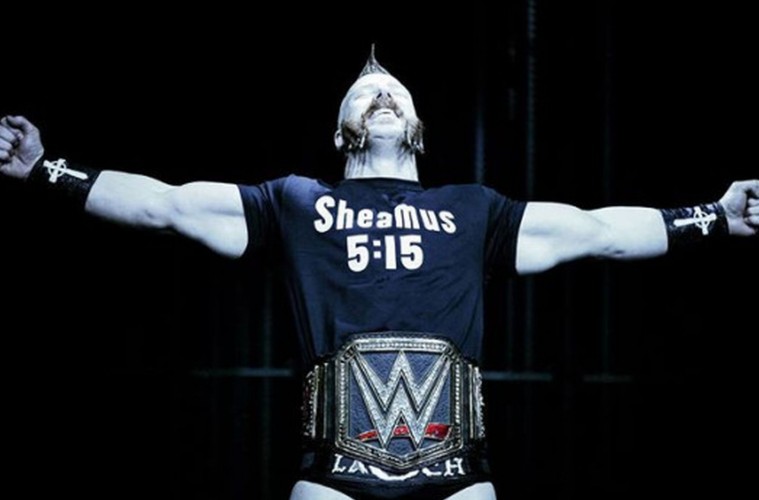 “THIS IS THE WORST I’VE EVER SEEN THE WWE”

We return after an extended hiatus to vent our frustrations with the current state of the WWE.

Co-host Nate has been watching wrestling for more than 25 years and he says in so many words, “This is the worst I’ve ever seen the WWE.” What is the WWE doing wrong that is turning so many fans away and causing the ratings for WWE Raw to dip with each passing week? 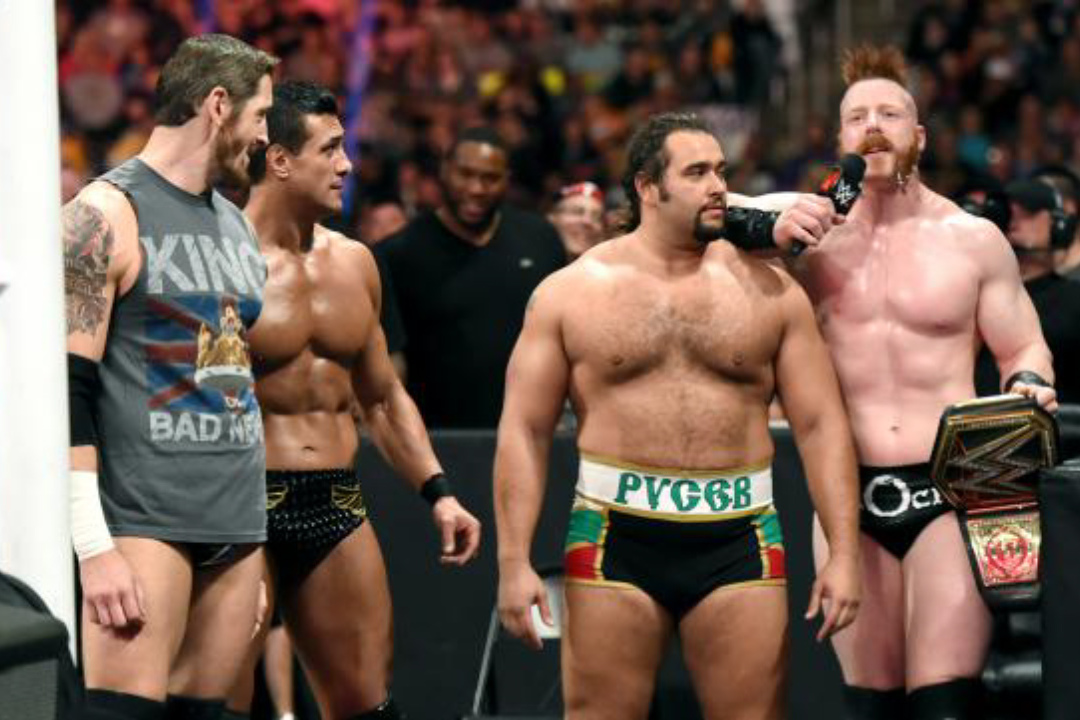