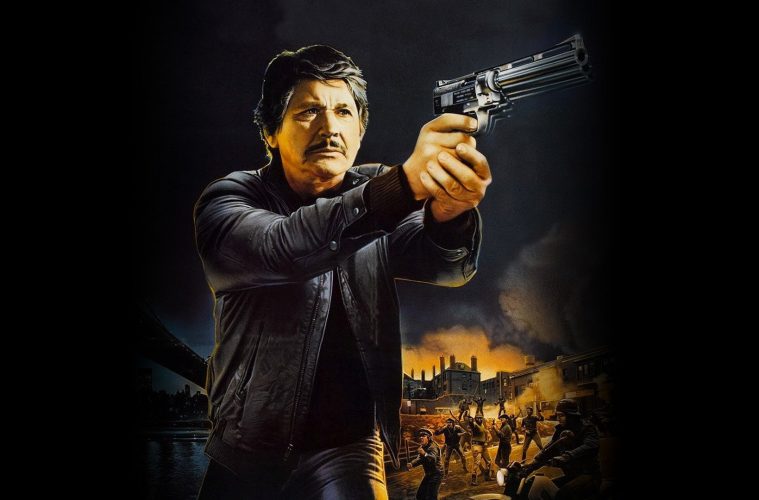 Over on the super-official website for Satan Ninja 198x webcomic, co-creator Adam Dravian and Jessica Safron are embarking on podcasting journey through 1980s cinema. The first episode of the “Radicast 198x” is available below, and the topic is 1985’s Death Wish 3, because if you’re going to do a show called “Radicast 198x” then this is the perfect place to start:

For the past few years, Jessica and I have almost exclusively consumed media from the ’80s (partially for our entertainment, and partially as research for the comic). After every movie or show that we watch, I read up about it and then Jessica and I tend to discuss it and give our ratings (out of five). So we figured we might as well turn those discussions into a short podcast (most episodes run about 30 minutes).

The very first trial episode we recorded was actually after we saw the terrible 1984 Supergirl movie. However, we recorded it really late so Jessica was mega tired and it showed in the recording. So we consider that episode zero, and instead of releasing it publicly, Jessica made it available for her patrons.

For our first “official” episode, we discuss the awesomely terrible 1985 movie Death Wish 3.