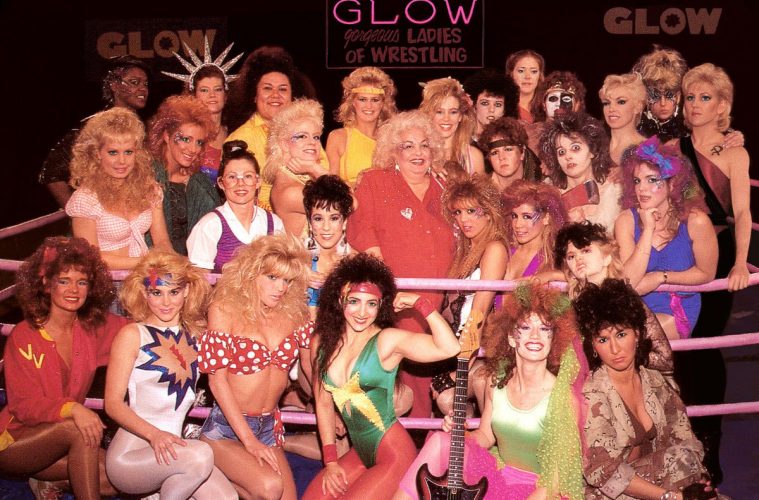 Most wrestling fans may remember The Gorgeous Ladies of Wrestling (G.L.O.W.) syndicated television series that aired on back in the late 1980s to early 1990s. If you don’t remember G.L.O.W., it was a women’s wrestling promotion that was based out of Las Vegas and it was different as far as it’s presentation of women’s wrestling.

The mainstream World Wrestling Federation (WWF) was known for it’s over-the-top characters during that time period and G.L.OW. was also known for their vast roster of outrageous female characters. In addition to the colorful characters and traditional wrestling angles, what made G.L.O.W. stand out at the time was their unique comedic sketches that put the characters and the in-ring action over-the-top and made the show a success for 4 straight seasons.

What was so special about G.L.O.W. which is made apparent in the 2011 documentary GLOW: The Story of The Gorgeous Ladies of Wrestling is the close bond and relationships that these ladies developed with one another. This documentary which is featured on Netflix has inspired Jenji Kohan who is the creator/executive producer of the Netflix original hit series Orange is the New Black.

I personally enjoy Orange is the New Black and as a wrestling fan who fondly remembers watching some of the original G.L.O.W. shows, I can’t wait to see this G.L.O.W. series which is slated for 10 episodes as a Netflix original series.

Alison Brie will play the lead roll in this comedic series and she is no stranger to the comedic genre in film and television as she is known for her roles as Annie Edison in the sitcom Community and as Alissa in Get Hard alongside Will Ferrell and Kevin Hart. 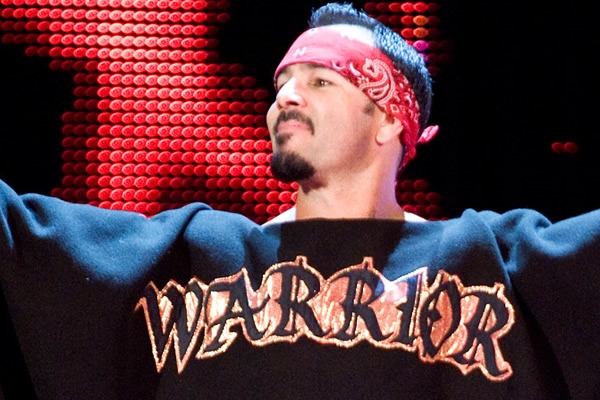 It is also interesting to note that former WWE Superstar and member of the legendary Guerrero wrestling family, Chavo Guerrero, has been hired to train the cast of the show.

As the series attempts to bring to life the story of true life events surrounding the ladies of G.L.O.W., I can’t wait to see which characters actually make the cut. I would be interested to see the portrayal of some of the more known characters like Little Fiji, Little Egypt, Matilda the Hun and my personal favorite Ninotchka.

Will former WWE Women’s Champion Ivory’s (Lisa Moretti) character in G.LO.W., Tina Ferrari make the cut? If not at least a cameo from her would be fun. I’ve met Ivory and she has always had a fun and eccentric personality which made her characters fun to watch wherever she worked.

It will be good to see a Netflix comedy series about women’s wrestlers with actual good comedy and not the terrible comedy segments you see weekly on WWE Raw featuring their talented female roster. Let me get out of here before I go on a rant. I very much look forward to this series and think that it will be a fun watch even for those who aren’t familiar with G.L.O.W. and wrestling fans who aren’t necessarily fans of women’s wrestling in general.