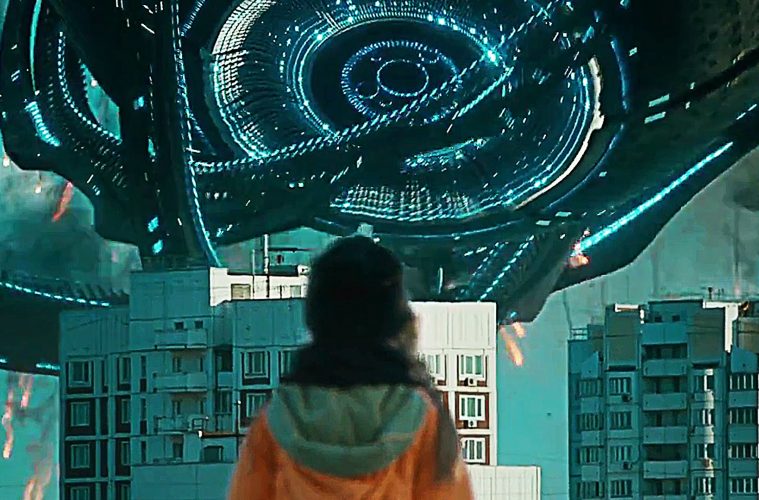 ‘ATTRACTION’: MOSCOW MIGHT JUST SAVE US ALL…IN IMAX 3D! 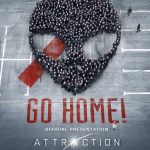 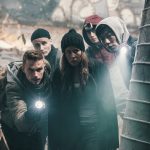 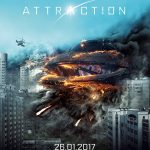 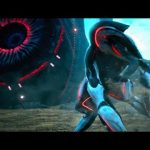 Whiskey Tango Foxtrot: After an alien ship crash lands onto a Russian city, many who have saw the inside and the occupants start to question their own existence while there are those who demand the aliens to leave Earth.