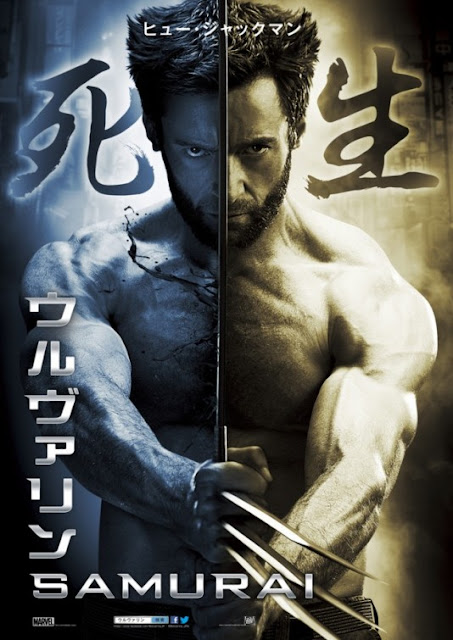 (Sorry this is late. This is going to be a lighting round, but still worth a read if you haven’t seen it yet!)

I am a die hard Wolverine fan. Since the first X-Men film hit in 2000 that has been a problem. Its not that Hugh Jackman has done anything WRONG over the past 10+ years (God knows the ladies love him), but Wolverine in the movies has been…off. X-Men: The Last Stand was a cinematic catastrophe with Wolverine at the center. X-Men Origins: Wolverine was even worse. Somehow…it was worse.

But today is a new day. We have a new Wolverine movie, a new setting, and a new story that harkens back to one of the character’s most iconic comics.

THE STORY AND THE PEOPLE WHO GET PAID TO TALK…

Wolverine goes to Japan to be thanked by Yashida, an old and very powerful man he saved from a nuclear explosion in Nagasaki long ago. The twist is that Yashida offers to end Wolverines life by transferring his mutant abilities to Yashida and letting Wolverine die a natural death. When Wolverine refuses to give up his own immortality the old man inevitably passes away. Logan is then neck deep in the families troubles, which include political intrigue, Yakuza gangsters, and mysterious mutants with unknown motivations.

Hugh Jackman returns as everyone’s favorite mutant. It pains me to say this but he does great. This is the best on screen Wolverine yet. He’s funny, brooding, and delightfully obtuse. Famke Janssen returns as Jean Grey but I wish she hadn’t. More on that later.

The rest of the cast does well. Rila Fukishima does excellent work as Yokio, Wolverine’s “body guard,” and Tao Okamoto does well as Mariko, the granddaughter of Yashida. Also, Hiroyuki Sanada gives an intense, believable performance as Shingen, Yashida’s son. Honestly, as far as acting goes, this is an all-around good movie for everyone on screen. 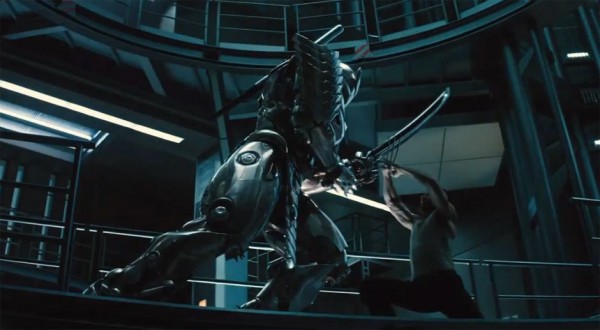 Wolverine. Duh! Also, the setting does LOTS for the movie itself. As opposed to most movies that give lip service to their locations, The Wolverine embraces Japan with arms wide open and that is very much appreciated.

The special effects are really good, as is the movies underlying story. What we have here is a more quiet, intimate mutant movie that resists the urge to go bigger for the sake of going bigger. The action, at times, had me cringing, in a good way.

While the movie gets points for focusing on story instead of ever bigger explosions it does loose itself when it tries to hold on to the tired backstory of Fox’s X-Men franchise. Jean Grey keeps showing up and is turned into a subplot that slows the movie down drastically. She’s dead. Bring her back, like in a real comic book story, or drop it.

The ending is a bit lacking and cookie cutter as well. The action is intense, and I even had a few “Oh man they went there!” moments, but even so the movie trips over its own feet and brings itself down to an average movie experience with clichés that should have been left on the cutting room floor.

Much like R.I.P.D we have another summer movie that is not too bad, but not too good, and original enough to be worth a ticket. If you are a fan of Hugh Jackman’s Wolverine, go see it. If you are a die hard fan of the comic/character, I’d give it a shot but don’t go expecting to be amazed. 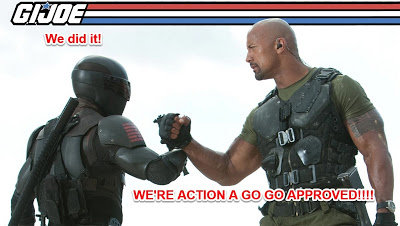