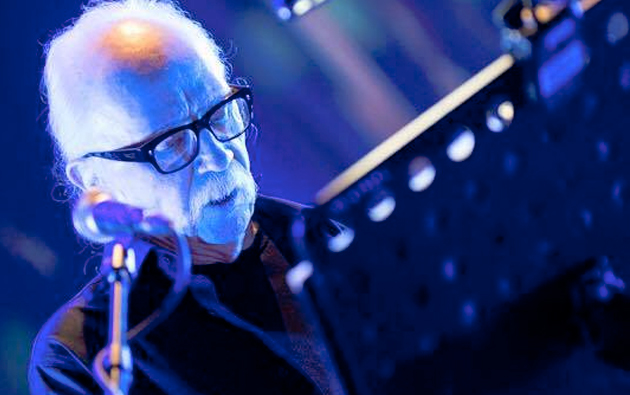 10 QUESTIONS: JOHN CARPENTER TALKS ABOUT SCORING THE NEXT ‘HALLOWEEN’, ROB ZOMBIE, AND MORE!

For those who are unaware, Action A Go Go.com and DriveRadio.be have a bit of an ongoing mutual admiration society. While we at AAGG could be said to represent the cinematic side of 80s ambition, Drive Radio is the musical side of that same coin. However, every once in a while, our respective corners intersect. This is that moment.

Recently, Drive Radio conducted an interview with cult filmmaker and synthwave composer John Carpenter. Of course, we all know Carpenter for his directorial work on movies such as They Live! and The Thing, but he also has a music catalog that has spanned as many decades as his film career.  In recent years, Carpenter has focused primarily on expanding his discography, traveling across the globe to showcase his compositions on Lost Themes and now Lost Themes II. Drive Radio sat down with the John-of-all-trades to get the following lightning round of questions. 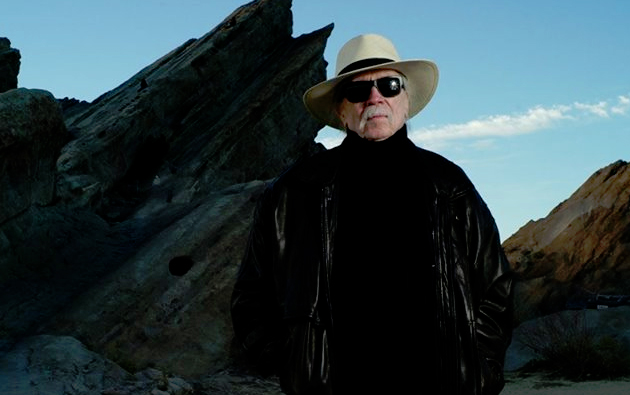 Drive Radio: What is your earworm at the moment?

John Carpenter: A CD of Dimitri Tiomkin’s score for THE THING FROM ANOTHER WORLD.

DR: Have you ever been offered the opportunity or thought about directing your own music video?

DR: There were several rumors on the web that you are working on TV Shows. If so, can you share a little tit-bit of news at this stage?

JC: No news yet. We’re working on several projects.

DR: Recently, the internet was flooded with news that you are coming back for the newest Halloween Movie and lead it back in the right direction. Can we expect original thrills and kills, like in the original Halloween? 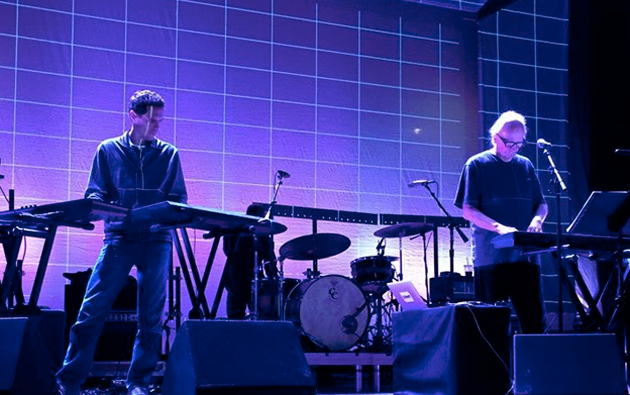 DR: Still regarding the film, how much input have you had on the movie and will you and Cody score it?

DR: You have played some live shows, of late, so what would you say has been the stand out, or coolest, moment you can think of?

JC: Getting up in front of an audience. In my directing career my place has always been behind the camera. Now I’m out front. As soon as I got over my initial stage fright, it was a blast.

DR: What was the best or worst thing on tour and do you have a crazy or funny story to share? 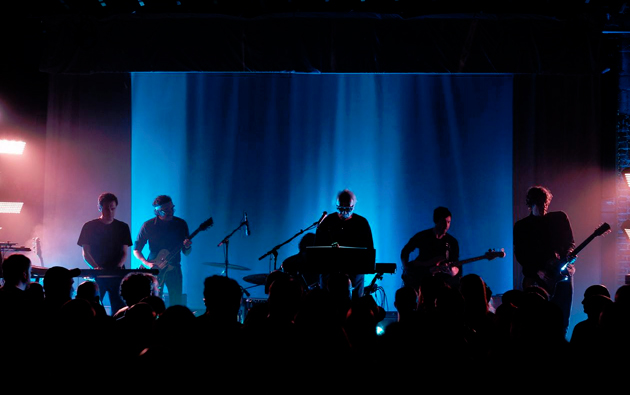 JC: No funny stories. Our bus driver couldn’t pull up in front of our hotel (no room to turn around), so he dropped us off on the side of a highway. We had to scramble up a hill to get there. At about 1 a.m.

DR: Before going on stage, how do you warm up and get in the right mood for a show?

JC: Stretch. Go to the bathroom. Slug of coffee.

DR: Are you going to take a brake after this tour to create any new material?

DR: Lost Themes III would certainly appeal to your fans, or would it be safe to say that you are going to keep surprising us, and potentially have other projects the works?

JC: Maybe. You’ll have to wait and see.

Lost Themes, Lost Themes II, Lost Themes Remixed are available now through John Carpenter’s official site. Take a listen to one of the top tracks below.