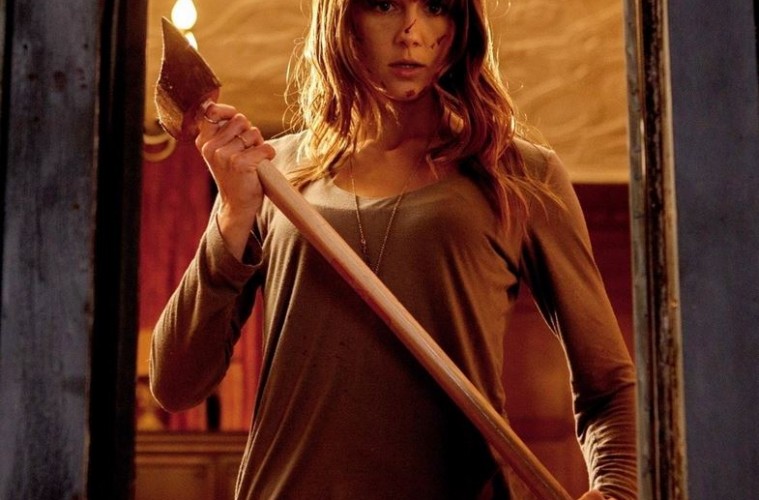 WHY HORROR MOVIES ARE LAME NOW 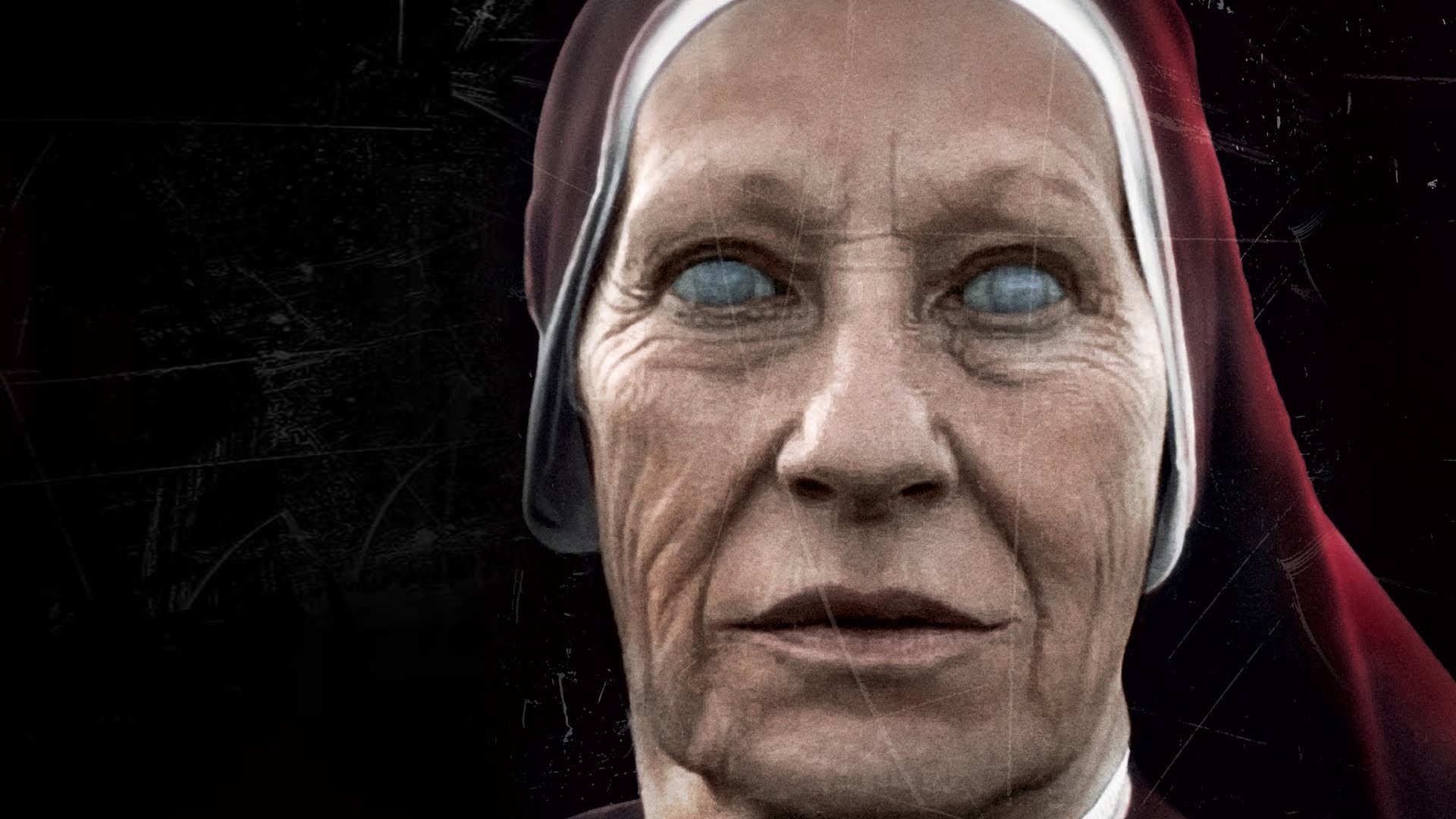 Have you felt a deep yearning to go out and see a good horror movie lately, but find yourself disappointed by the seemingly endless sea of crummy, artless jump-scare-inundated trash? Well, YouTuber Chris Stuckmann feels your pain, and around a year ago he released an interesting video essay of sorts that dives into what makes horror good and how most horror movies fail that standard.

While I would say his views on the issue are alarmist (I don’t think the genre is in danger, contrary to what he says in the video the horror genre has always been mostly crummy with a few gems mixed in. I mean the movies from the late-70’s and early-80’s he cites for reference were surrounded by terrible sequels to Friday the 13th, Halloween and A Nightmare on Elm Street at the time) he makes some very good points about what makes horror scary beyond just the surface level.

It’s a good lesson for people, film lovers and non, as well as a call to action for up and coming horror filmmakers who want to leave a positive mark on the genre. Give it a peek, share it around.