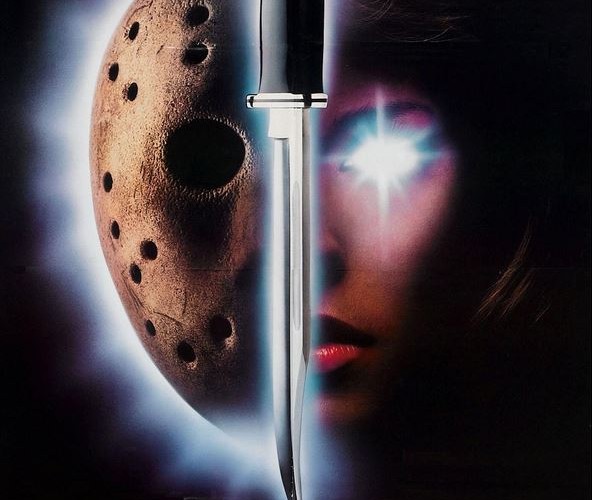 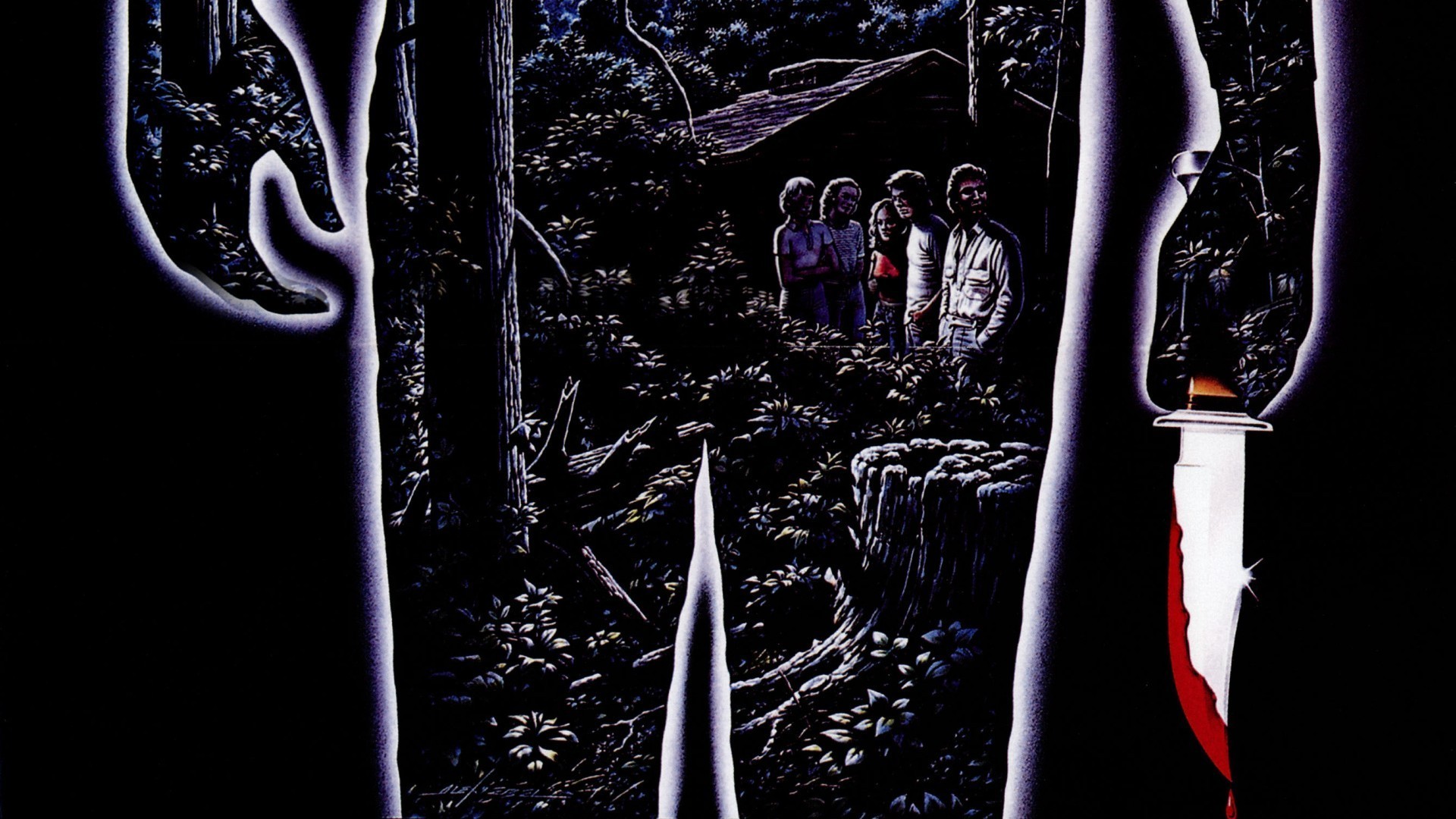 Like all terrible things on the internet, it started in a chat room.

It was quite innocent at first:

Or when Joe Pesci put a pen in that guy in Casino?

From there, it  just kept going and going. Finally, this list was birthed into the world and it became an excuse to celebrate Friday The 13th any and all things bloody and/or horror related.

But why “stabbings? Put simply, from a storytelling perspective, dying by knife point is usually meant to be the most personal way to go out on screen. When a hero or villain receives the business end of a sharp object…it means something.

Notice that I said “sharp object.” That’s because in order to get the most of this list, we kept the rules simple but with a few caveats:

And that’s it. Enjoy the list! And catch all of these movies if you haven’t seen them by now.

The following is so NSFW! It goes from PG-13 to hard R very fast. You’ve been warned

The Lord of the Rings: The Return of the King : The Witch King Get’s Face $%@#ed With A Sword

For a shield-maiden, Eowyn of Rohan didn’t get all that much play until the final movie. But when she finally got to face off with The Witch King, she finds the one flaw in that whole “no man can kill me” mumbo jumbo in no time.

Odds are you’ve seen this a million times and, trust me…so have I. But it’s just as good every time. The first time I saw Joker enter that room full of frightened mob bosses in The Dark Knight, I had the same question everyone else did: Where is this going? Well, it went someplace bad real fast, setting up the unpredictable persona of Heath Ledger’s Joker perfectly. For that, it makes the list.

Mel Gibson might not be all that popular now, but it’s hard to forget his turn as what may be the wildest movie cop ever…Martin Riggs. In this scene, he gets creative when taking out one of the biggest douche bags in action movie history: Vorstedt, the man who murdered his wife one film earlier. It’s a classic movie brawl and finishes with a helluva twist.

Zak’s take: When this first happened in the theater I remember a hush came over the audience for a good 5-7 seconds. And then…cheering! Wolverine didn’t really utilize his claws for some slashy violence against humans in the first X-men (or the cartoon), so it was a treat to see him use his God-given talents.

For all the unsightly behavior exhibited in the average Tarrantino movie, this scene still stands out. Why? Because it takes all the phobias one may have about a syringes and medicine and pours them into one perfect scene. The end result? A cinematic tour de force.

Of all the gut wrenching moments that happen in this movie none frustrates more that Upham failing to act while his fellow soldier, Melish, is battling a Nazi officer mere feet away. This scene, from what may be the greatest war film ever made, strips away all the glory and shows that not everyone can be a hero. Or worse…is willing to be one.

Opera: Let Me Knit You A Dress … MADE OF DEATH!

Come come now. You didn’t think this whole list would go by without a solid horror flick sliding in there, did you? Well, that’s what we have in Dario Argento’s Opera from 1987. In the movie, a young singer is stalked by a deranged fan, giving way to some terribly disturbing imagery from one of the masters of horror. Yikes.

Kevin Bacon is a man of many talents, but a pair of happy feet don’t mean nothing when he goes up against Mrs. Voorhees. In what may be the best anti-smoking advert ever, Jason’s mom gives a whole new meaning to the term “pain in the neck”.

Chopper: A Side Of Eric Bana We’ve Never Seen Before

Chopper is a film about Mark “Chopper” Read, Australia’s most notorious criminal. This crime film gem features Eric Bana’s best performance along with a solid story about fame and its repercussions. It also has some wicked stab scenes. Yes, plural. Below is the one moment that I consider to be the most brutal.

I Saw The Devil: Damn Unlucky

Starring Choi Min-sik as a serial killer who murders a secret agent’s pregnant wife, I Saw The Devil hails from South Korea and is our #1 pick. In the following scene, Kyung-chul (Min-sik)meets a few gentleman in a cab. This stabbing scene is simply epic and tops them all in a film that is already filled with smart, gory, and sometimes humorous violence. Just give a good watch and you’ll understand why…

So that’s our top 10! Now it is your turn. Do you have anything to say? Did we miss something? You have your own list you want to share? Put it in the comments! We want to hear from you.