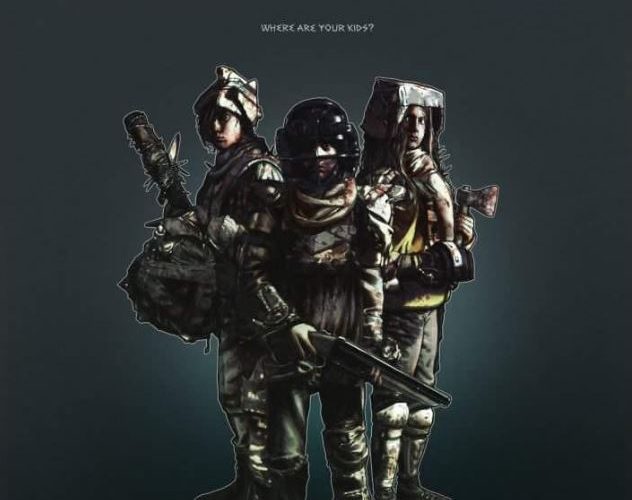 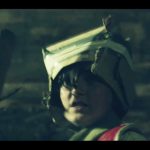 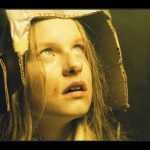 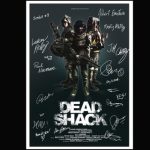 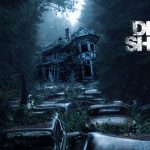 Release date: This project will only be funded if it reaches its goal by Wed, Jan 4 2017.

Whiskey Tango Foxtrot: “On a weekend getaway at a rundown cabin in the woods, Jason, a cautious teen, his crude best friend Colin and his fearless older sister Summer are forced to work together, grow up and save their hard partying parents from their predatory neighbour intent on feeding them all to her undead family.” – Dead Shack’s official Kickstarter