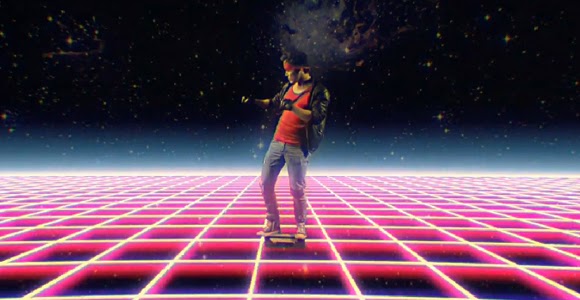 Listen: “West Side Lane” By Lost Years (From The Upcoming KUNG FURY)

Electronica that’ll kick you in your earhole.

I don’t know about you, but I’ve had the music from the Kung Fury trailer on a loop inside my head ever since I caught a glimpse of it. Fortunately, I found the cure to Laser Unicorn’s song-bombing…just listen to the damn song.

The following track is titled “West Side Lane,” and it comes from Lost Years, the “retro electro” musicians responsible for the Kung Fury soundtrack. Needless to say, if you like what you hear below then you should check out Lost Years BandCamp page. There you can scoop up Black Waves, their snyth-pop album that includes nostalgia-causing tracks such as “Harbour Heist,” “Exit Music,” and (yep) “West Side Lane.”

Source: Lost Years on Bandcamp | Action A Go Go on Twitter and Instagram |Be sure to leave your thoughts in the comments section!