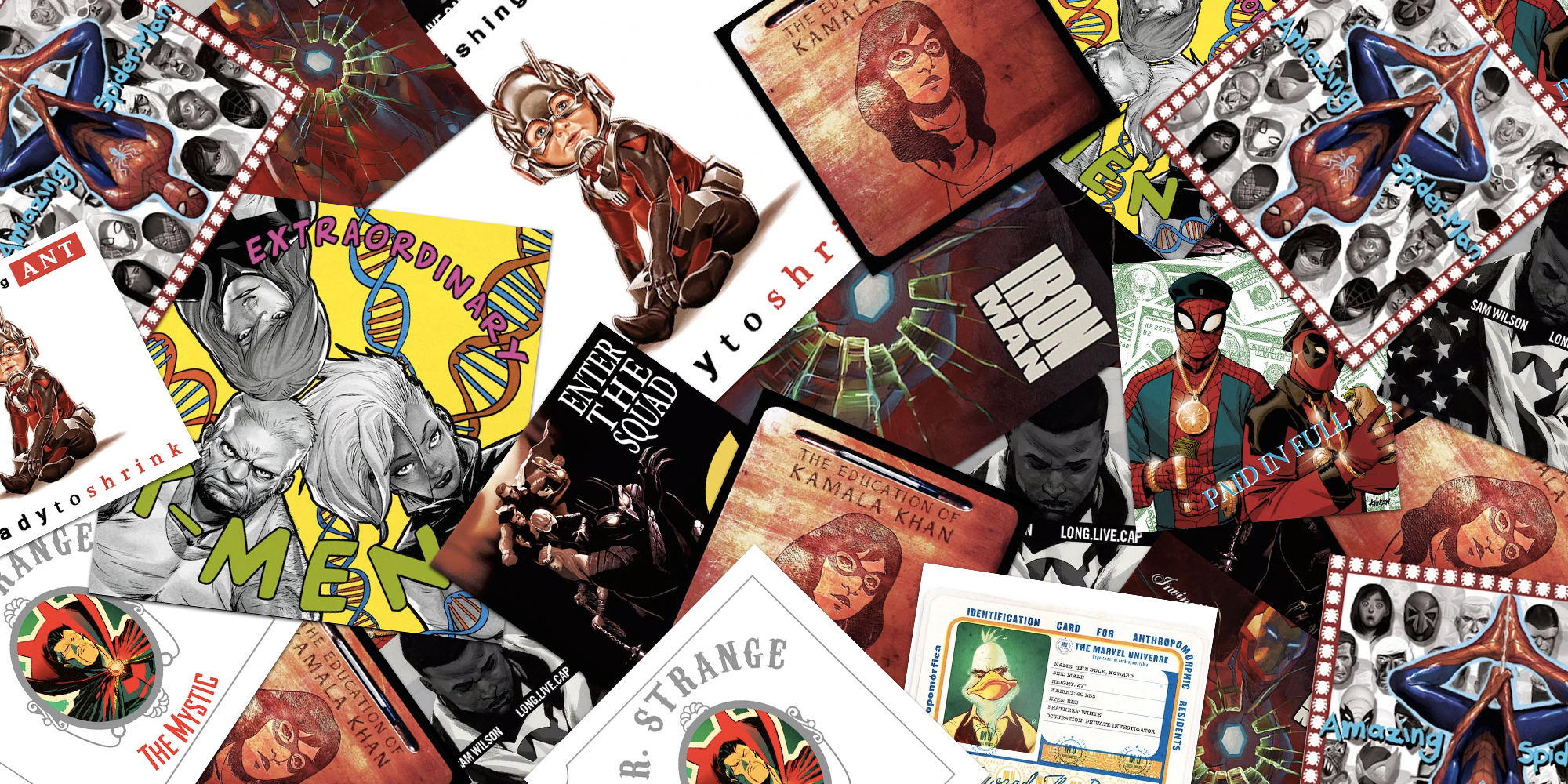 Marvel’s Luke Cage from Netflix is an example of how the mega comics publisher has consummated its marriage of hip-hop and comic books in another medium besides print. But that doesn’t mean they’re going stale. Marvel’s hip-hop variant covers are still going strong with three new covers released. American Gangster, Jay-Z’s 2007 album, has Elektra paying homage to it. The cover was drawn by artist Keron Grant. Kanye West’s 2016 album, The Life of Pablo, is paid tribute by Carol Danvers (Ms. Marvel) as The Life of Carol. Artist Jenny Frison drew the cover for that one. Lastly, fellow Chicago MC Vic Mensa’s There’s Alot Going On EP is re-channeled as a tribute to Daredevil’s arch-nemesis Bullseye. This design was done by Tim Bradstreet. Check the images out below: