Star Wars is without a doubt a pop culture juggernaut so big that even the spaces between movies can be mined for action and adventure. STAR WARS: Shattered Empire does just that. It will cover the gap between Return of The Jedi and the upcoming The Force Awakens.

As any true SW fan knows, this is not unprecedented at all. One of the more infamous stories that covered the space between movies was the novel STAR WARS: Shadows Of The Empire. This was adapted into a comic and (very good) video game as well.

This series is written by Greg Rucka and will be drawn by Marco Checchetto and will follow A-Wing pilot Shara Bey and her experiences with the dangers of the fallen empire. It is set to hit comic book shelves September 9th. 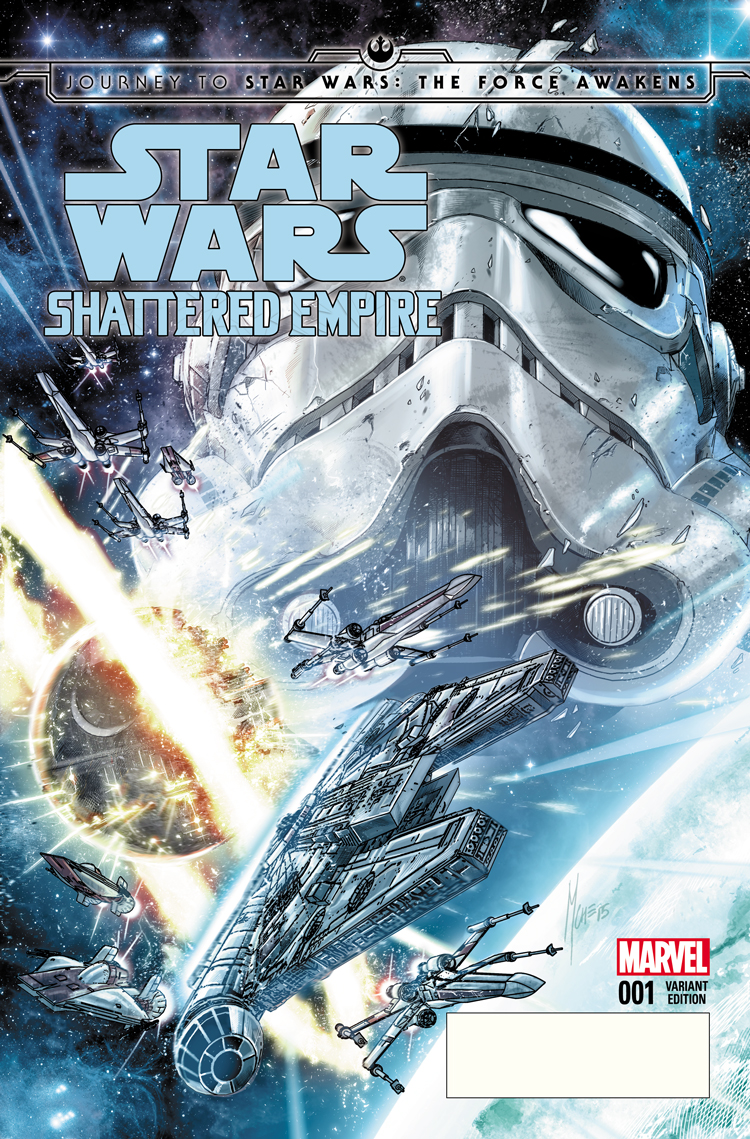 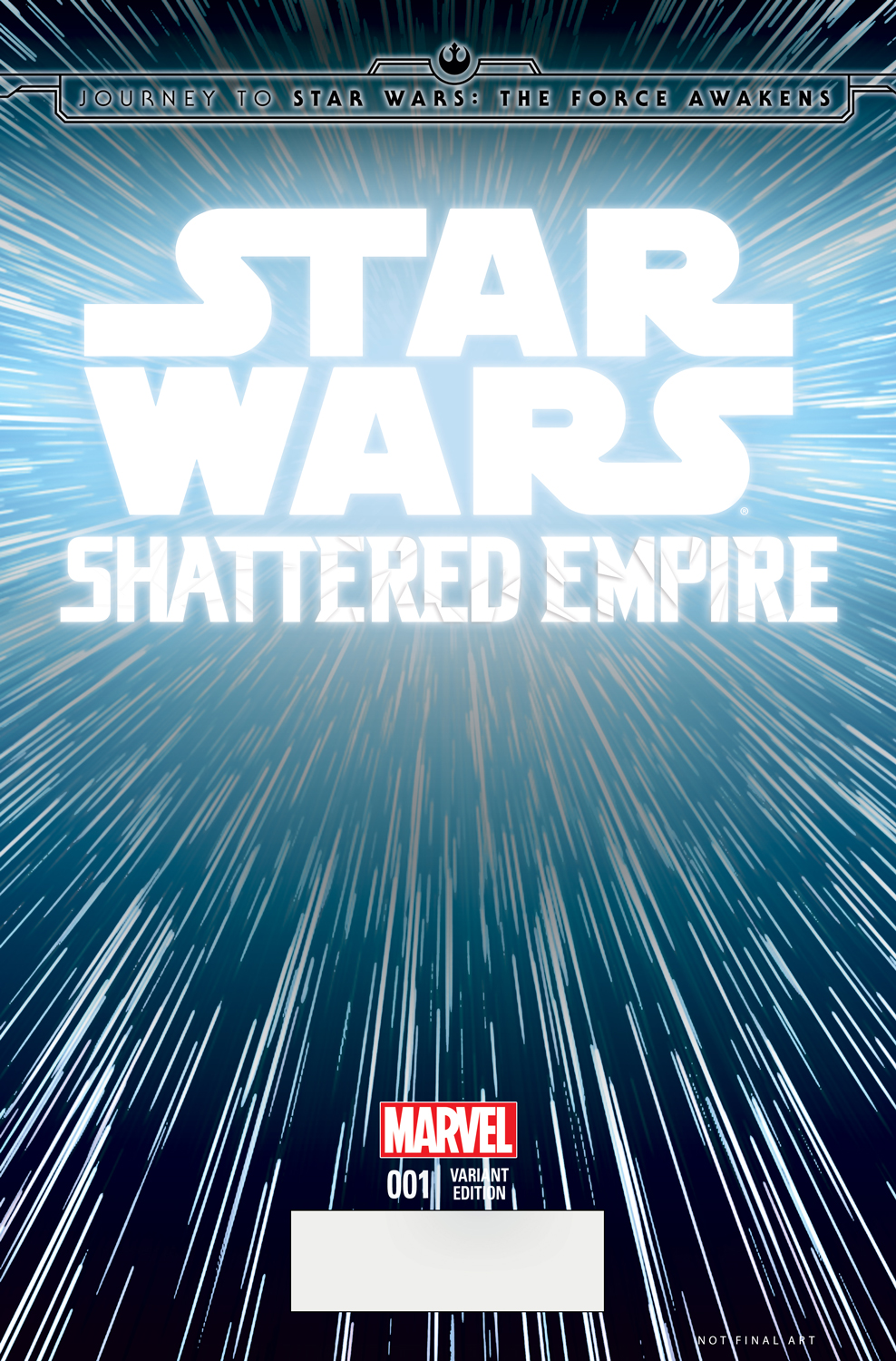 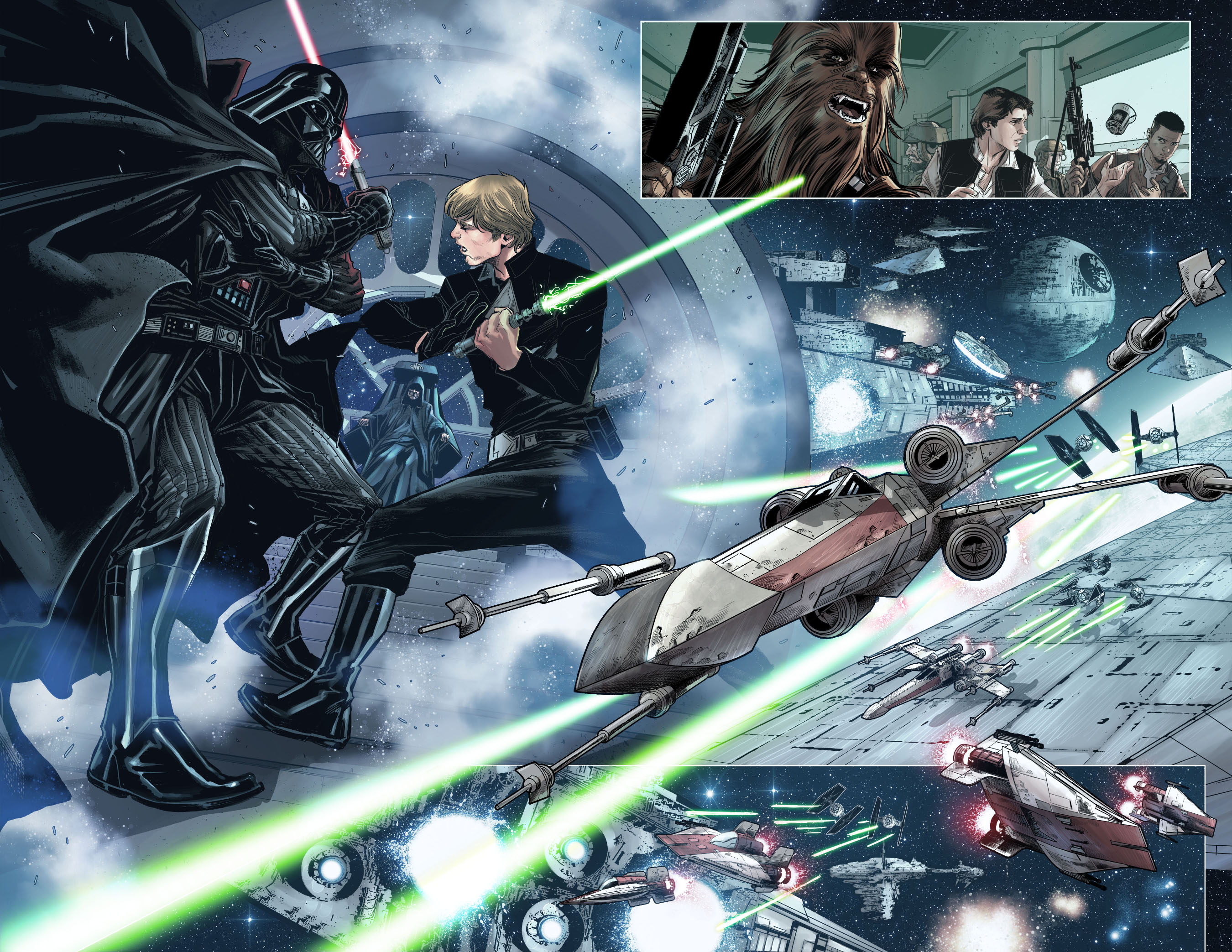 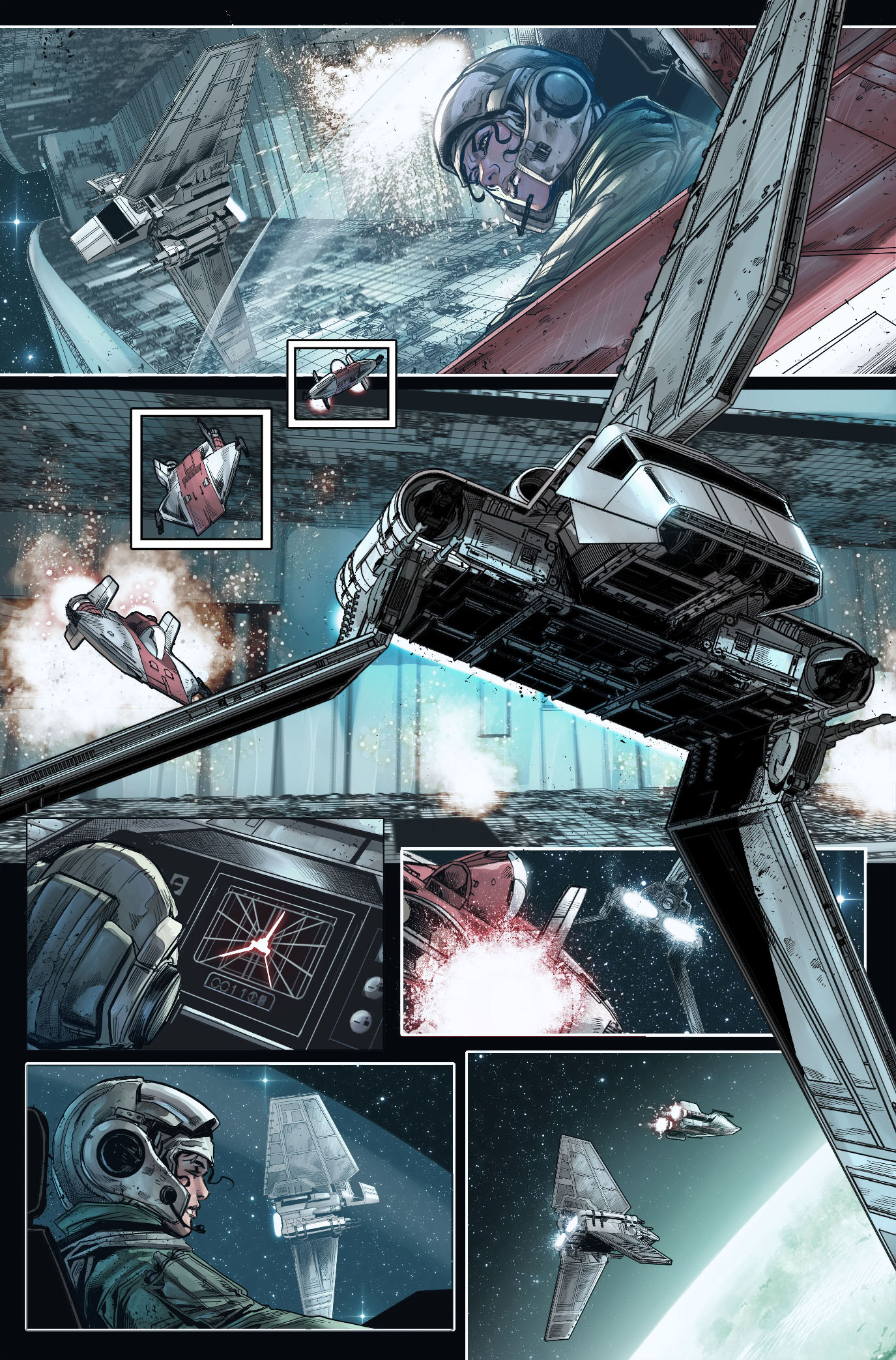 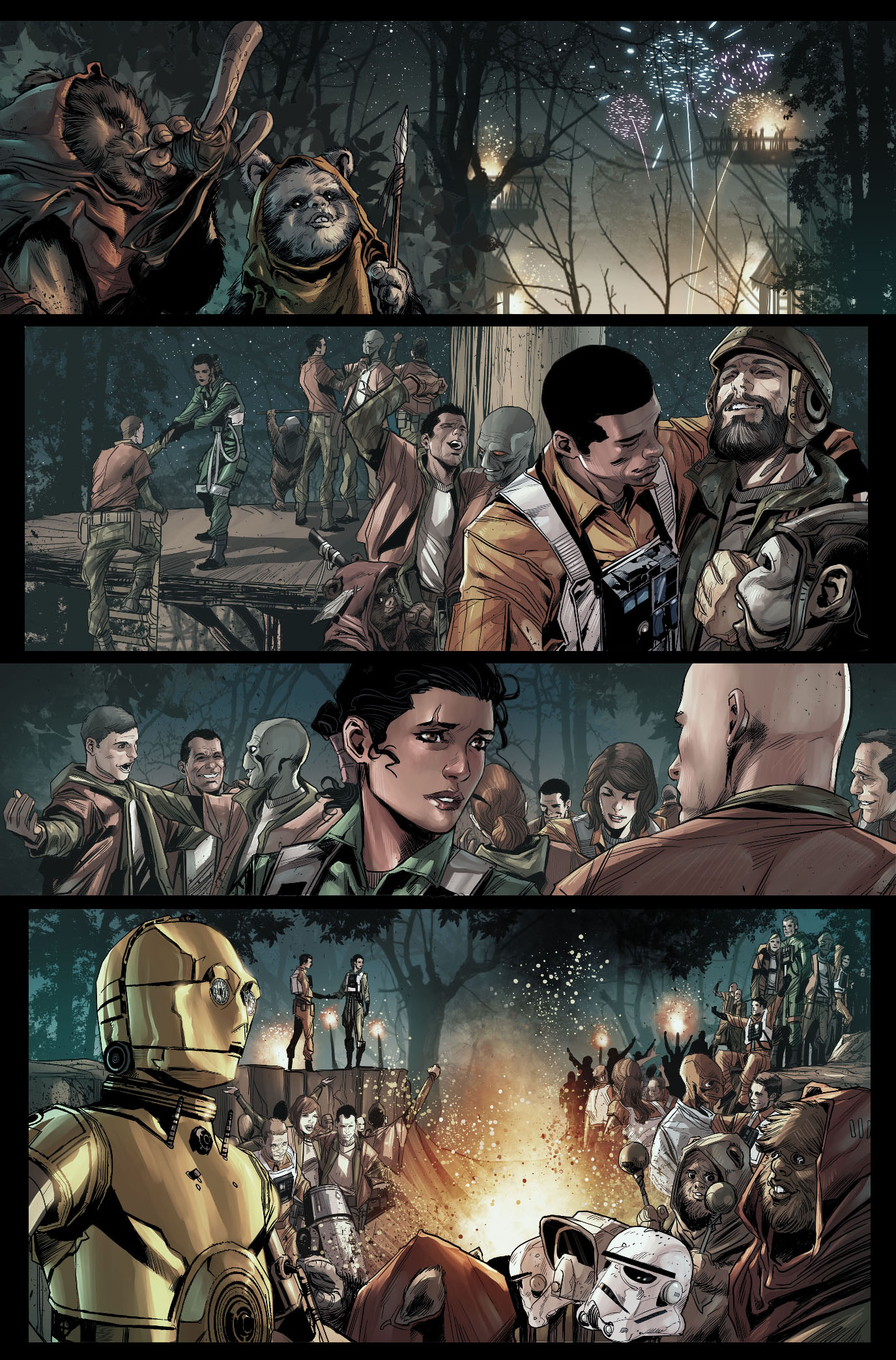 Charge headlong into a new era of Star Wars comics as the first Marvel series to take place after Return of the Jedi kicks off this September! Today, Marvel is proud to present your first look at JOURNEY TO STAR WARS: THE FORCE AWAKENS – SHATTERED EMPIRE #1 – a brand-new series from the critically acclaimed creative team of Greg Rucka and Marco Checchetto. High above the forest moon of Endor, the Rebel Alliance makes their desperate last stand against the might of the Empire. Though they are successful in the destruction of the second Death Star, the Empire is far from beaten. Now, follow Shara Bey, an A-Wing pilot in the Rebel Fleet in the days following the Battle of Endor. Though their super weapon has been destroyed, Shara will discover that just how dangerous and unpredictable a shattered Empire can be! Don’t miss the explosive first issue as Marvel takes a deeper look into a part of the Star Wars universe yet unexplored in JOURNEY TO STAR WARS: THE FORCE AWAKENS – SHATTERED EMPIRE #1 comes to comic shops on September 2nd!

Blank Variant Also Available (JUL150771)
Source: MARVEL COMICS | Action A Go Go on Twitter and Instagram | Be sure to leave your thoughts in the comments section!