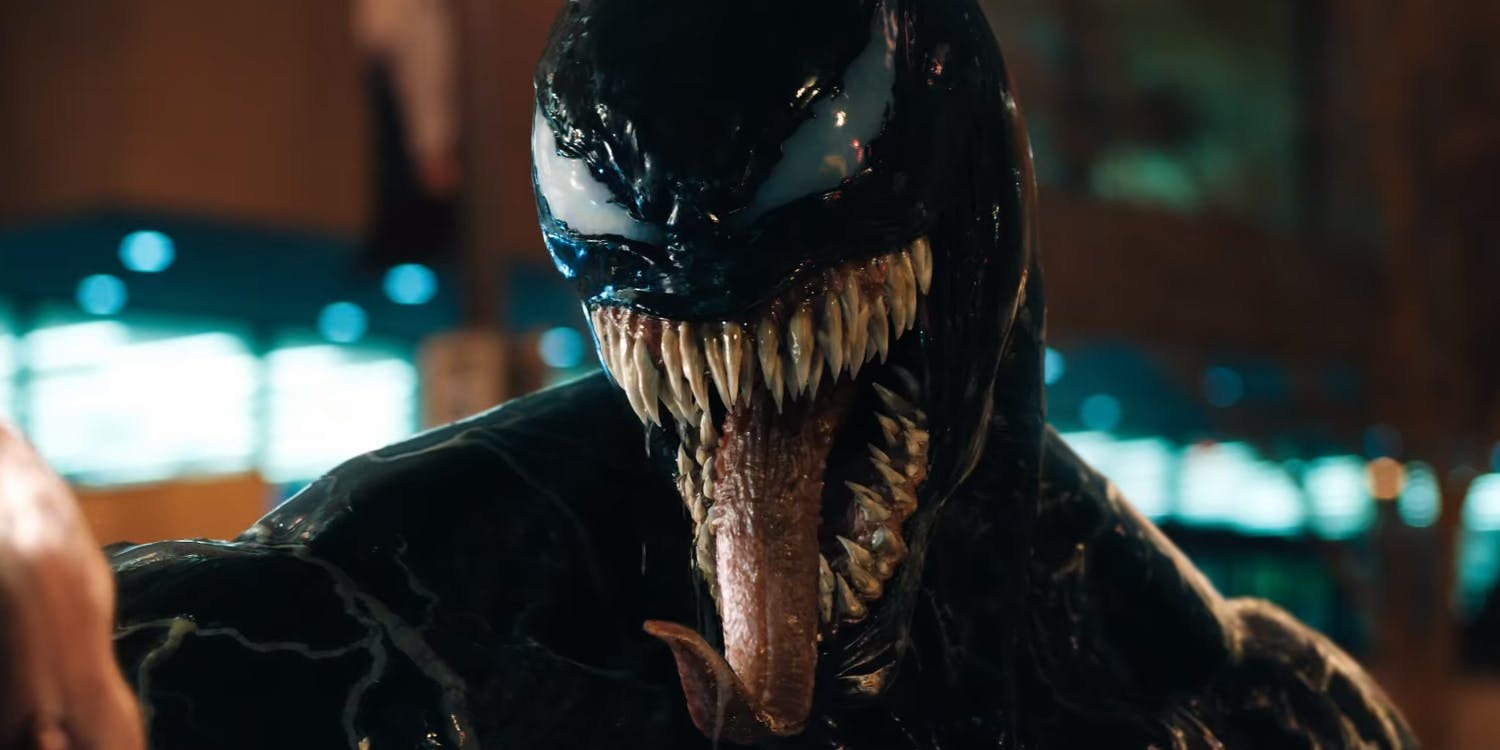 Top-ranked comic book super villains get moved to the big screen frequently, usually as the primary antagonist to the hero of the feature film. X-Men has had Magneto and Apocalypse while Avengers has had Loki, Ultron, and eventually Thanos. However, it’s not every day that such high-esteemed villains are green-lit for their own movie starring them as the protagonist. But that’s exactly what’s happening for Venom, a top Spider-Man villain.

Venom first appeared in Spider-Man 3 (2007) and was portrayed by Topher Grace. Though by far the most financially successful of the Sam Raimi Spider-Man series, it was also the most lambasted. However, Sony Pictures sought to develop a film for Venom and, after years in limbo, the project saw the light of day after the success of Spider-Man: Homecoming (2017). Much like that film, Venom will be a joint venture between Sony Pictures and Marvel Studios, but the deal effectively places the film’s events within the Marvel Cinematic Universe. But who is Venom? Basically, it’s a guy wearing a costume that’s really a living alien. Here’s a brief run-down of what takes place in the comics versus what will be in the movie:

Comics: During the Secret Wars storyline, Spider-Man inadvertently ripped his costume and needed a replacement. His new suit, a black costume, gave him abilities he never had before: Original webbing, the ability to shift his clothing, and it increased his proportionate spider-powers overall. But he eventually learned that the costume was actually a parasitic alien attempting to permanently bond with its host. With help from Reed Richards, he was able to remove the parasite, which escaped and bonded with a disgraced news reporter named Eddie Brock.

Brock was journalist for the NYC-based Daily Globe and broke a story about the true identity of the villain known as the Sin-Eater. Later, Spider-Man revealed that the man in Brock’s story was a compulsive confessor and the Web-Slinger brought the real villain to the public’s eye, costing Brock his job and leaving him a laughingstock in his profession. Having a raging hatred for Spider-Man and being forced to write for sleazy tabloids, Brock took up bodybuilding to reduce his stress. At his lowest, he went to a Catholic church contemplating suicide. That’s when the alien parasite found him and bonded with him, becoming the Venom. In costume, he has all of Spider-Man’s abilities but amplified. Their shared hatred for Spider-Man made Venom a fan-favorite, so much so that he made the transition to being an anti-hero. It’s this result that the movie focuses on.

Movies: From the trailer, Eddie Brock is a journalist in his native San Francisco out to expose corrupt practices in corporations. One such company is trying to reproduce some living alien matter (called “symbiotes”) into mass weapons. Brock gets caught up and unknowingly bonds with a symbiote. From then on, he goes on the run from the corporation seeking to exploit his new status while he himself is challenged with both understanding and coping with this new change. While doing so, he becomes an anti-hero of sorts. It seems the movie is taking much of its cue from the 1993 comic book series, Venom: Lethal Protector. Though it takes place in the MCU, this incarnation of Venom seems to have no connection to Spider-Man in regards to his origin.

Venom is set to be released October 5th, 2018. Tom Hardy stars as the title character and it also features Michelle Williams, Riz Ahmed, Scott Haze, and Reid Scott. Check the out the trailer below.