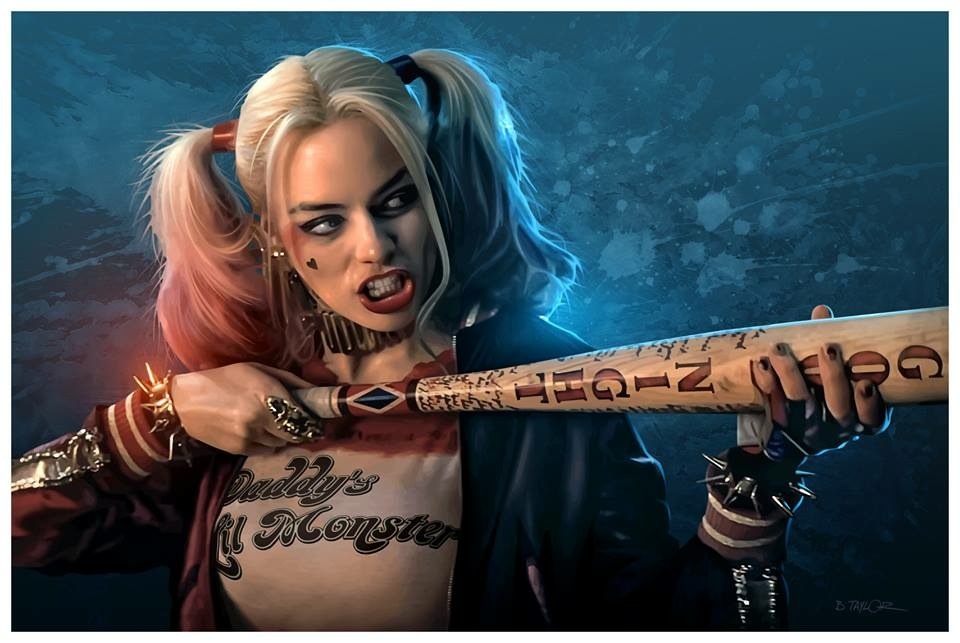 Fernando Jay Huerto has written and directed a short film about and inspired by Harley Quinn, specifically Margot Robbie’s interpretation of the character in last year’s feature film Suicide Squad. A well-choreographed video capping off at more than seven minutes, it has Jacqui Verdura in the title role. Mr. Huerto takes the role of Nightwing later in the video, which starts with Harley Quinn escaping from the loony bin. Take a peek for yourself below.