Three years ago, Phonte Coleman of the now defunct North Carolina hip-hop trio Little Brother caused a stir on Twitter when he compared hip-hop artists to TV shows. His descriptions were brief, but replete with humor, wit, and dead-on accuracy. He must have released two dozen tweets with this theme, showing that the man has a voracious appetite and keen insight both for and into television and hip-hop. Take a look at this sample tweet:

As much as I enjoyed the comparisons, why should Phonte have all the fun? He’s not the only guy who sees the correlation between rappers and television programs. Here’s some of my comparisons using rappers and TV shows from all across the board in both respective areas. Some of you may have seen me make some Tweets about this back in early February, but now I have the visuals to go with my assessments. 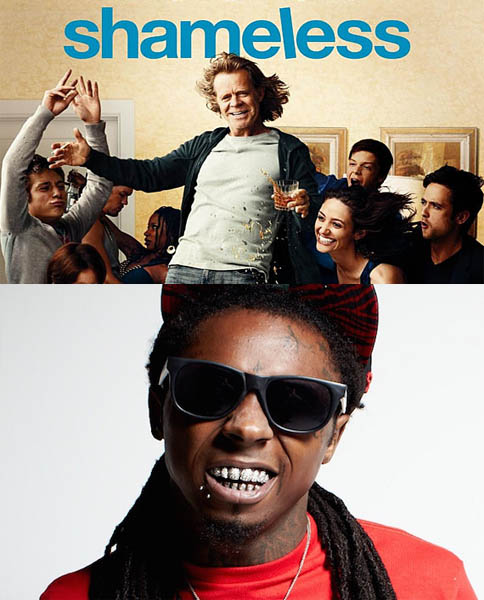 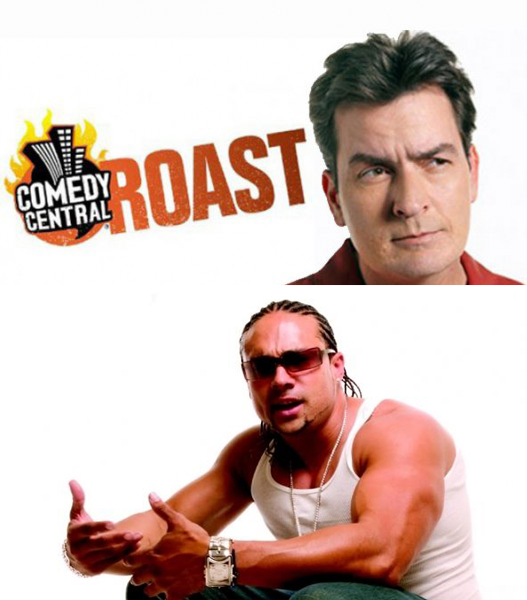 Equal-opportunity insult comedy. After all, who DOESN’T Chino take shots at? 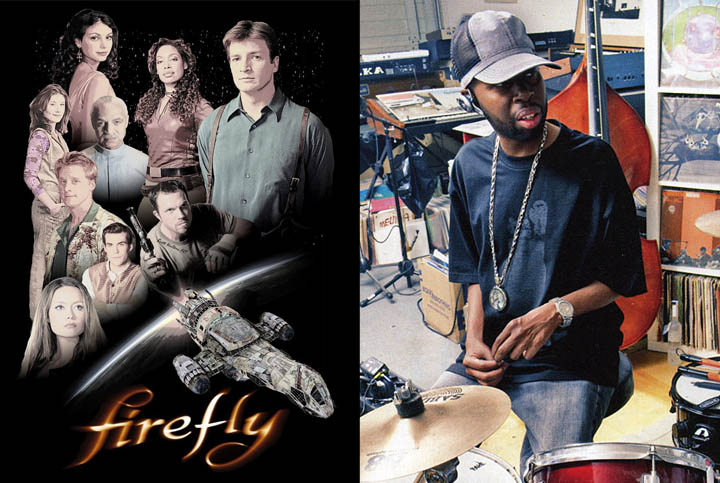 Groundbreaking, genius, and taken away from us entirely too early. 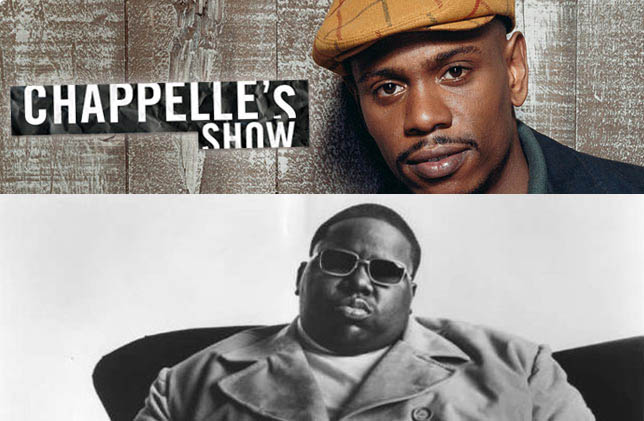 Chappelle’s Show is the Notorious B.I.G.:

Gifted performer who peaked on his second season and then faded from the public eye. 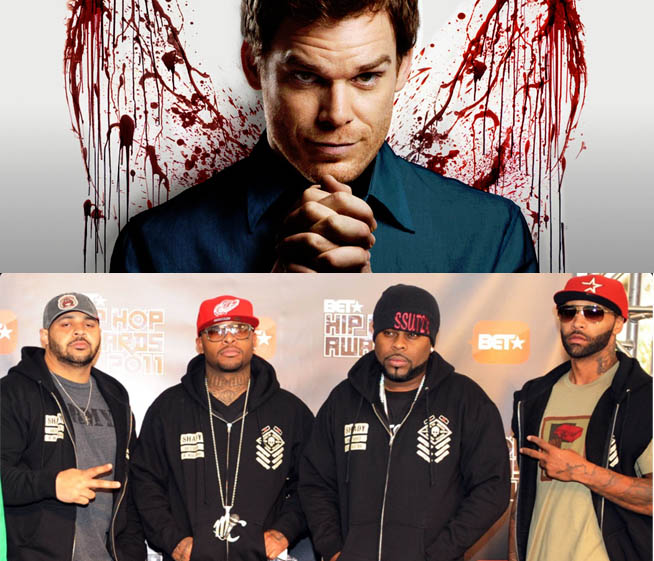 Darkly humorous and creative in both slaughtering and disposing opponents. 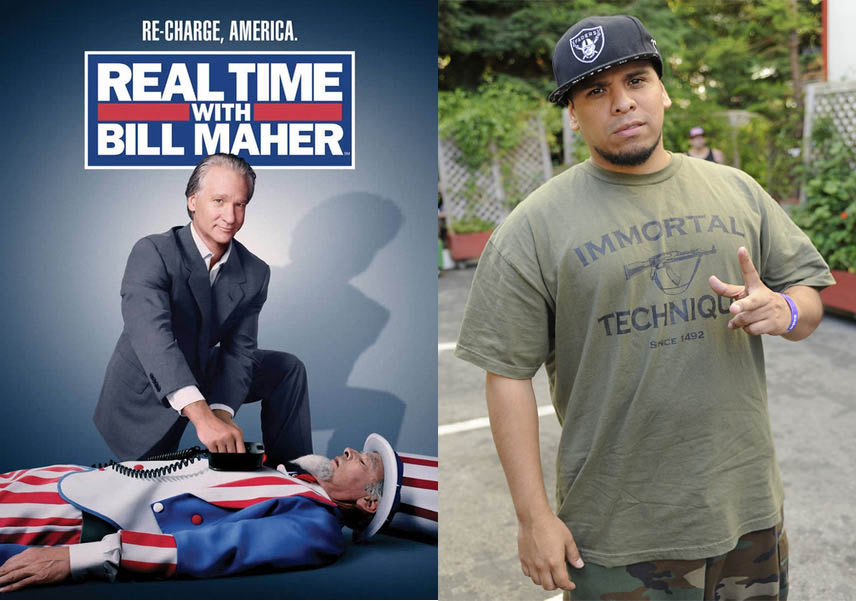 Has intelligent viewpoints and no fear of attacking/lampooning all sides of the political spectrums. 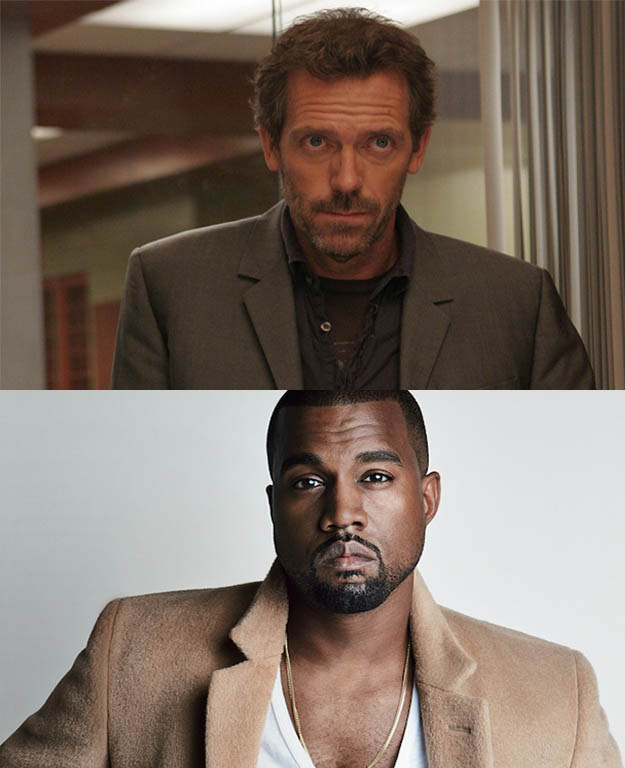 Brash, arrogant, narcissistic, but has to be respected nonetheless for his brilliance and superior skills. 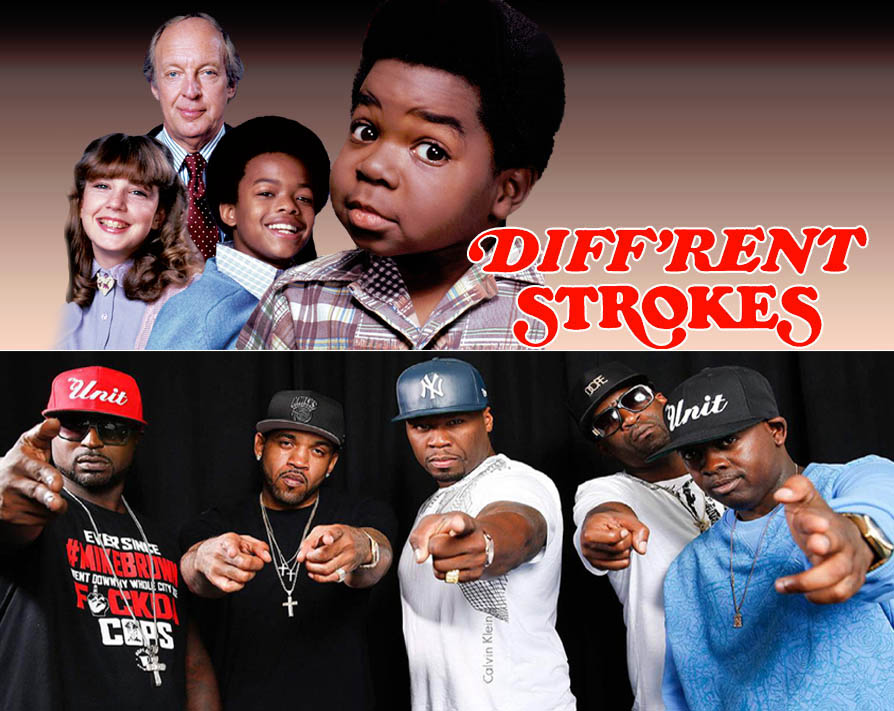 You don’t hear much from them anymore and the most popular member is bankrupt. 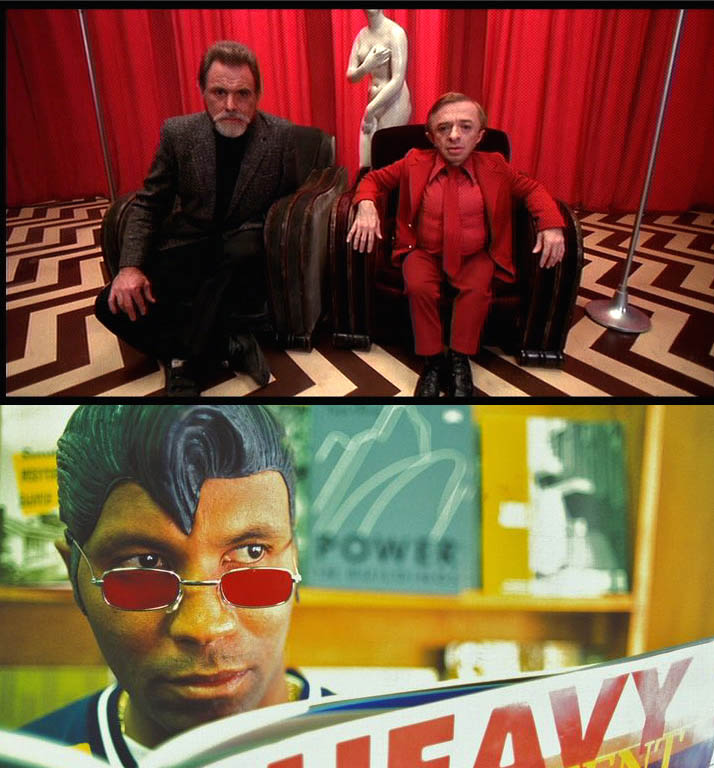 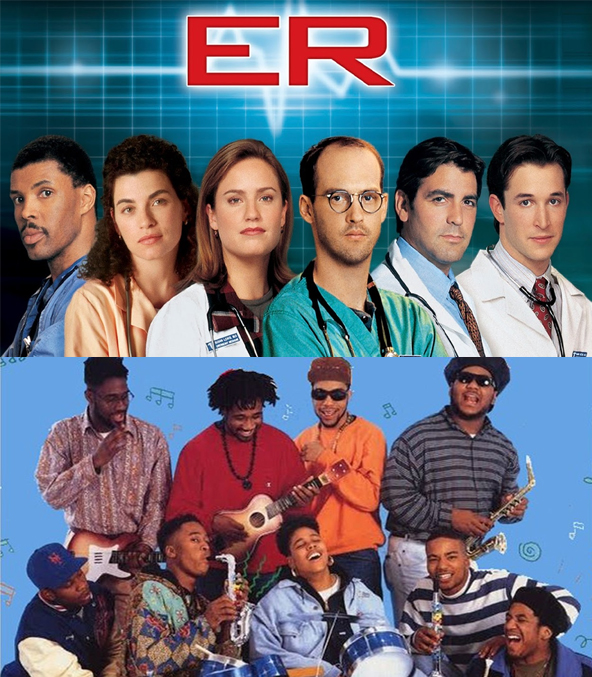 ER is the Native Tongues:

The cast switches up after a few years, but despite the drama you’re hooked on each episode’s positive results. 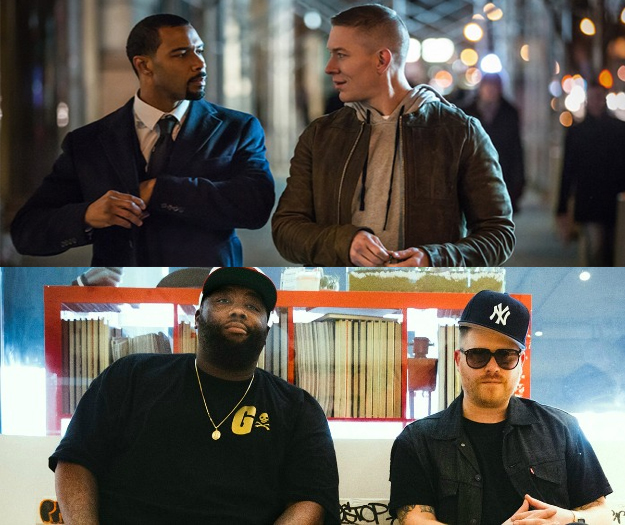 Power is Run the Jewels:

A Black man and a White man partner up and aggressively plot to take over the urban landscape. 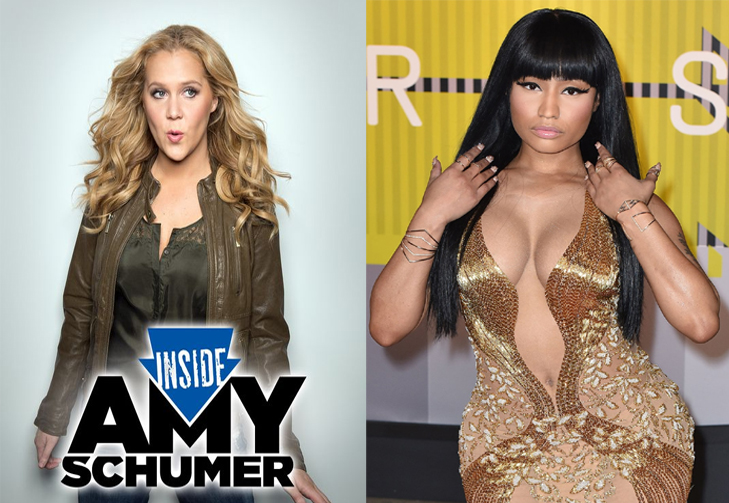 Inside Amy Schumer is Nicki Minaj: 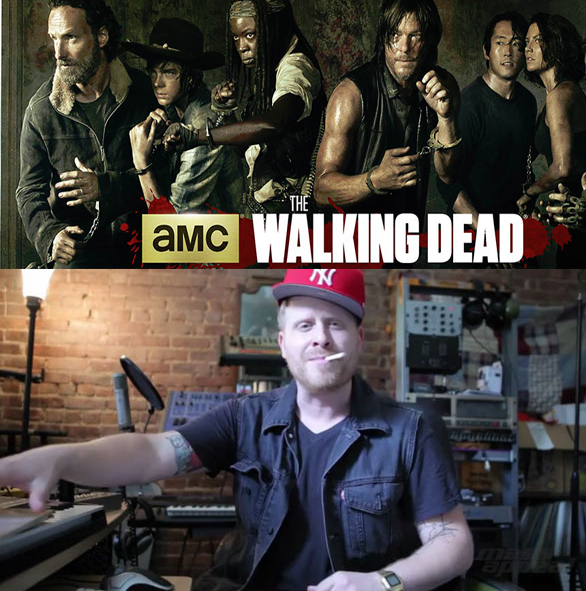 The Walking Dead is El-P:

Depictions of an apocalypse that keeps growing more interesting every season. 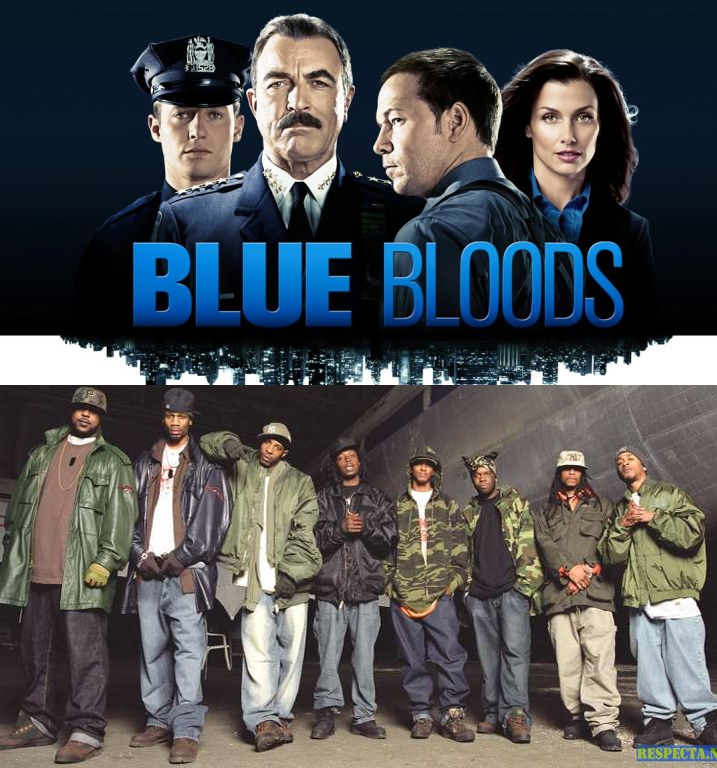 A large New York City family that splinters and doesn’t always play by the rules, but comes together occasionally.

The Leftovers is Mobb Deep:

The hard-hitting, darker, second outing was more widespread critically acclaimed than the first was. 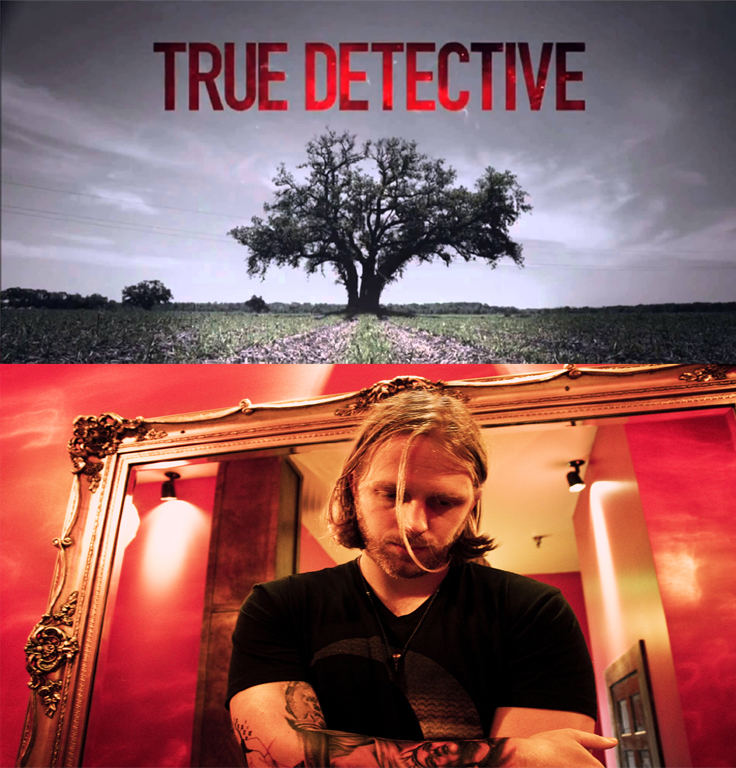 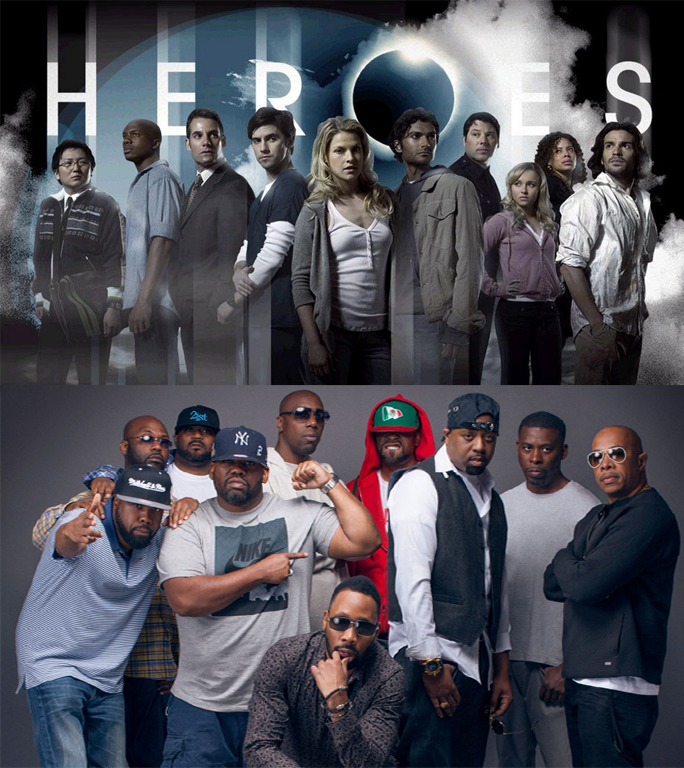