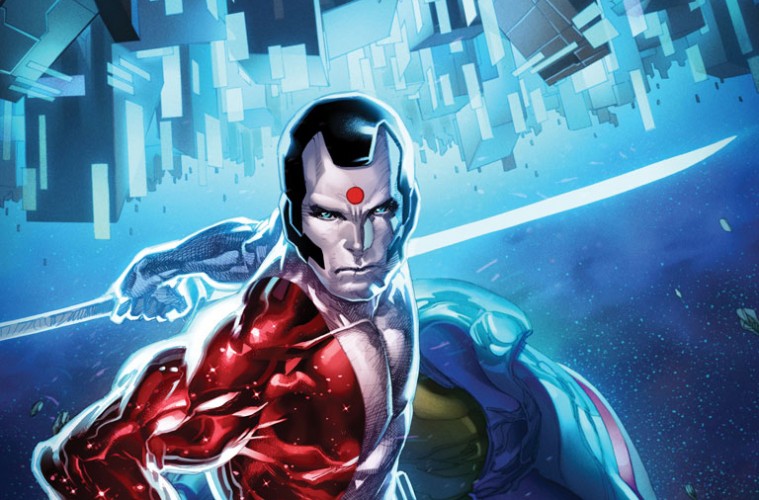 Valiant continues its march to become the most interesting comic company in the business right now. With the publisher’s relentless take on classic characters with some of the best artists working today they are definitely a company you should keep an eye on.

A great place to start is the series 4001 A.D. It takes a unique look at the 41rst century through the stunning art of Clayton Crain and words from Matt Kindt. Below is a full press release and preview pages. Issue 1 is coming out May 4th and issue 2 is arriving June 1st. Check it out! 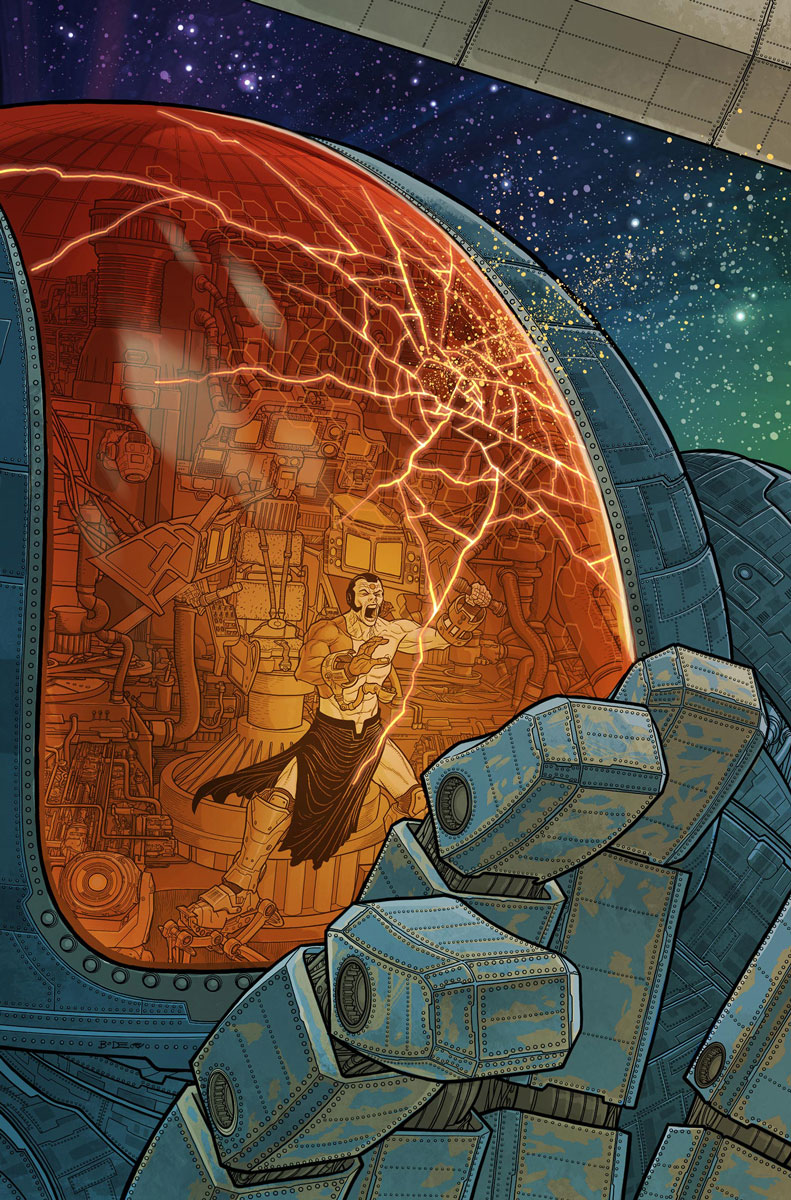 In just a few months time…”THE SUMMER OF 4001 A.D.” throttles forward as the most ambitious Valiant event of all time pits father against son for the fate of Earth!

Valiant is proud to present your first look inside 4001 A.D. #2 (of 4) — the second star-shattering chapter of the summer’s epic Valiant event by New York Times best-selling writer Matt Kindt (DIVINITY II, Mind MGMT) and superstar artist Clayton Crain (RAI, Carnage)! On June 1st, Rai’s insurrection against his creator — the autocratic A.I. simply called Father — heats up as war comes to the space-faring nation of New Japan! With a newly recruited team of allies at his side – including the Eternal Warrior and a colossal X-O Manowar battle suit – Rai is about the launch the most powerful forces of the 41st century into a titanic firefight that will rock every corner of the Valiant Universe!

Rai is smashing headfirst into New Japan with his team of hardened rebels including the Eternal Warrior and a giant X-O Manowar mech-armor that’s been dormant for centuries! But when Father transforms New Japan into an impenetrable space dragon as a defense of last resort, what hopes will the united heroes of 4001 A.D. have of freeing the citizens of New Japan from Father’s brutal reign? Will Rai have to destroy New Japan…to save it?

On June 1st, the kingdoms of the future collide as comics superstars Matt Kindt and Clayton Crainpush their breathtaking vision of the 41st century to dazzling new heights! The ultimate clash of fists and firepower continues here as Rai and Father turn the stars  into a battlefield, only 4001 A.D. #2 (of 4) — featuring covers by Clayton Crain (X-Force), Tula Lotay (Supreme: Blue Rose), Ryan Bodenheim (The Dying & The Dead), Philip Tan (Green Lantern),  Ryan Lee (Uncanny Inhuman), and Ryan Sook (Wednesday Comics)!

Plus: Don’t miss “THE SUMMER OF 4001 A.D.“‘s first shot fired on May 4th in 4001 A.D. #1 (of 4) – the FIRST ISSUE of the summer’s blockbuster event series from New York Times best-selling writer Matt Kindt and superstar artist Clayton Crain! Then, “THE SUMMER OF 4001 A.D.” explodes outward with the return of Rai’s award-winning ongoing series in RAI #13 – the FIRST ISSUE of an ALL-NEW JUMPING-ON POINT revealing the origin of New Japan and its very first guardian! Discover the secrets behind 4001 A.D. here as New York Times best-selling writer Matt Kindt (Mind MGMT) and acclaimed artist CAFU (UNITY) unearth the answers that have eluded mankind for nearly two millennia. How did New Japan come to orbit Earth? Who created Father? And what happened to the nine previous Rai that once swore allegiance to his empire? 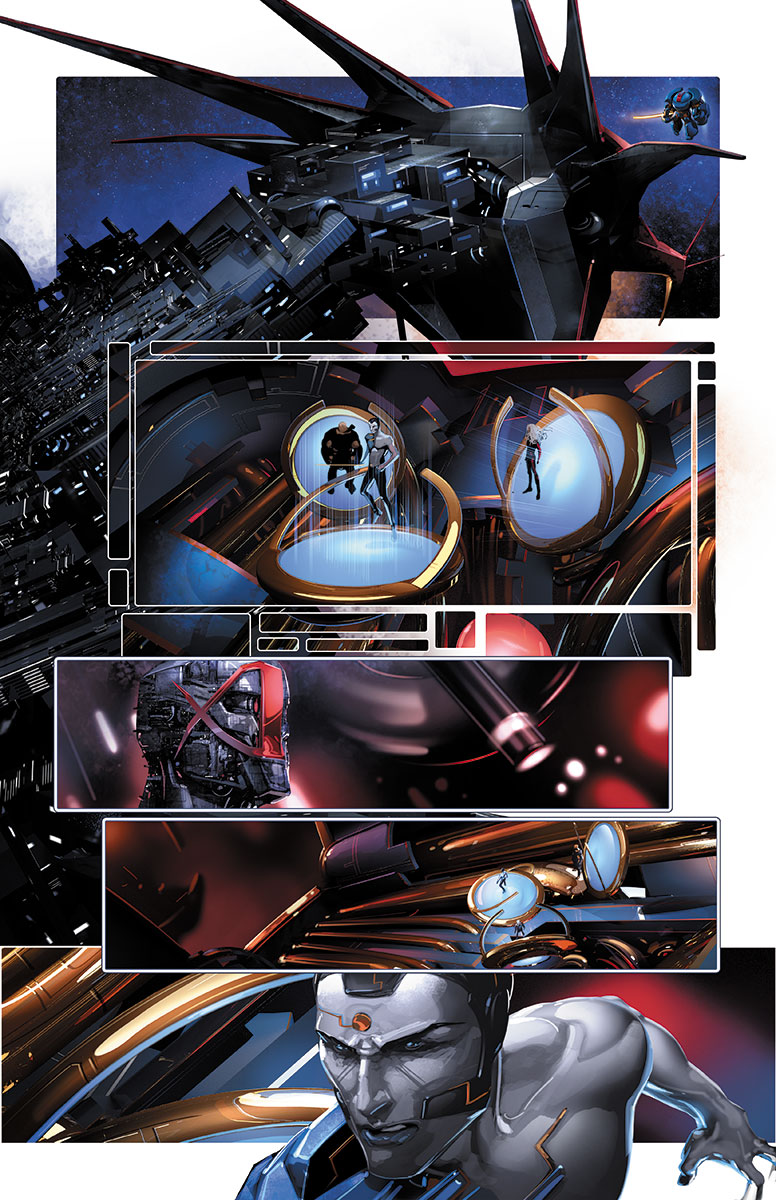 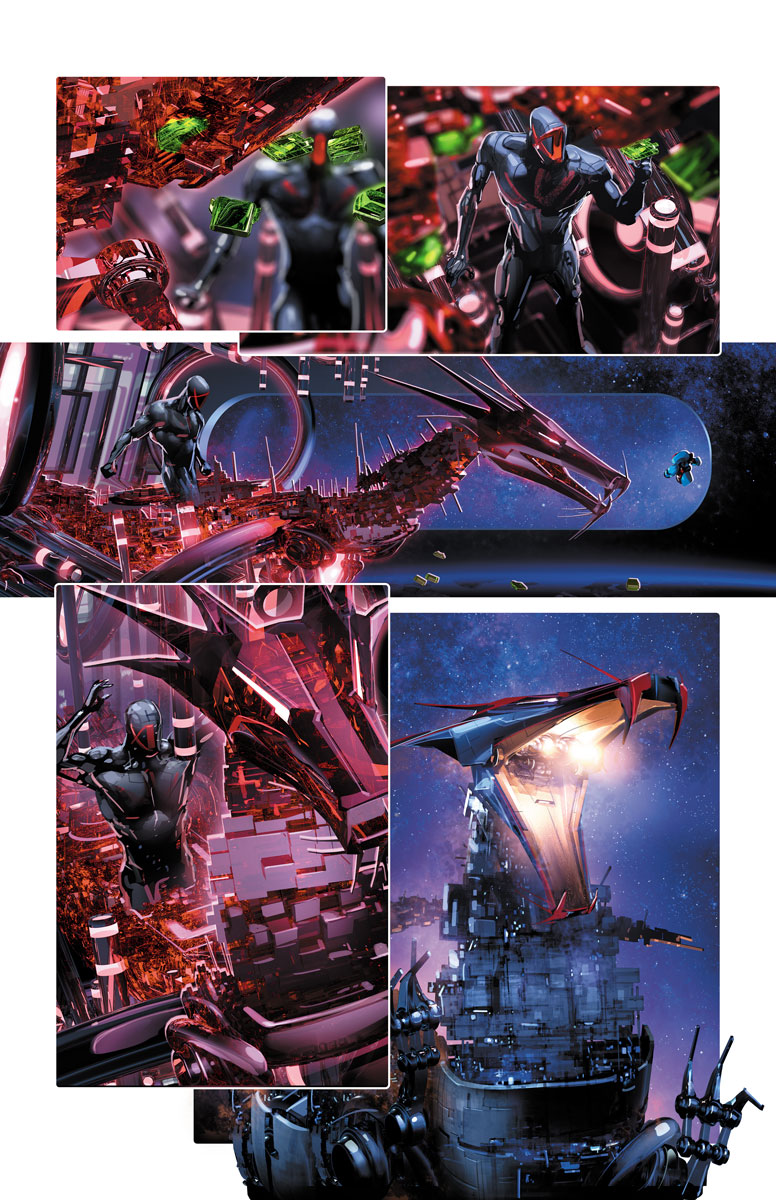 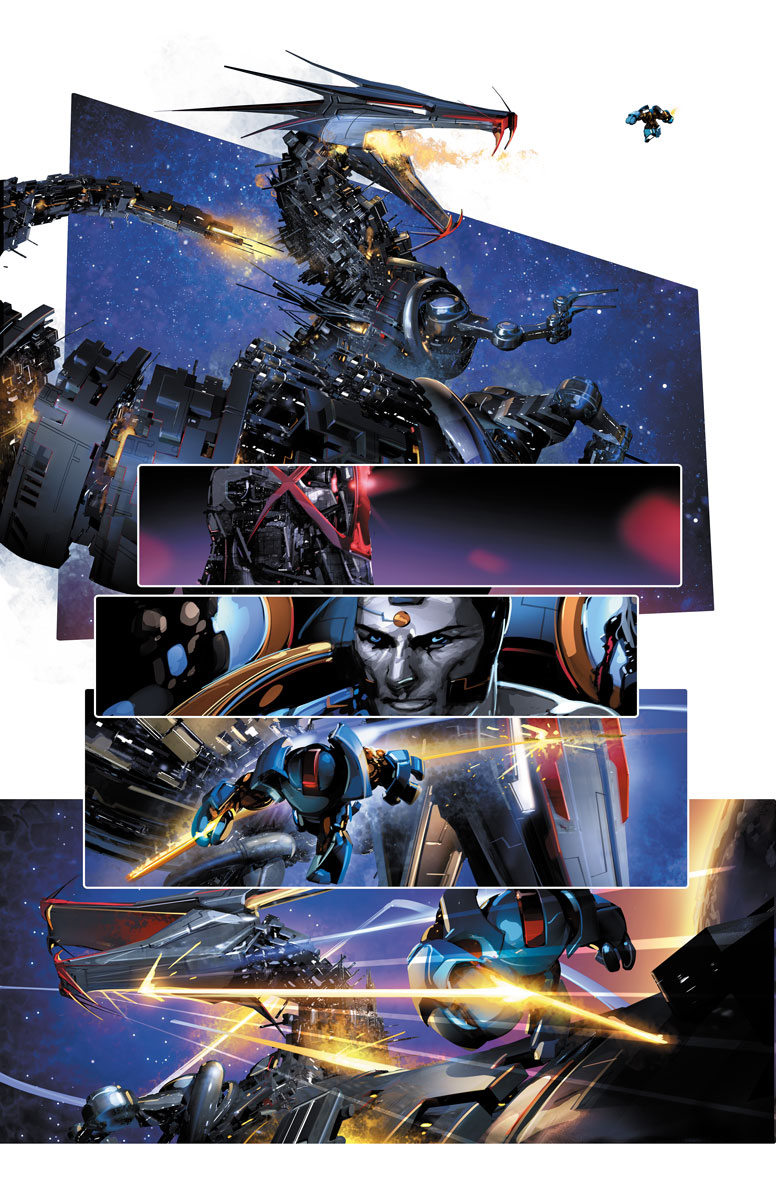 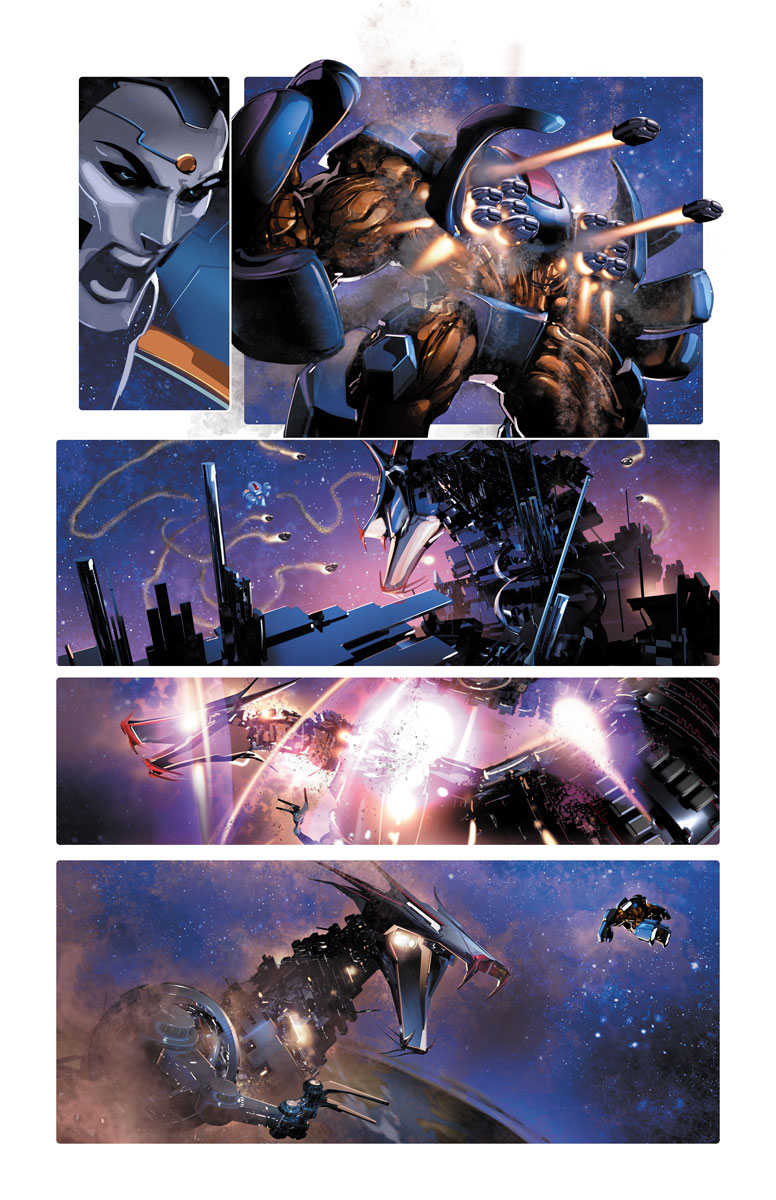 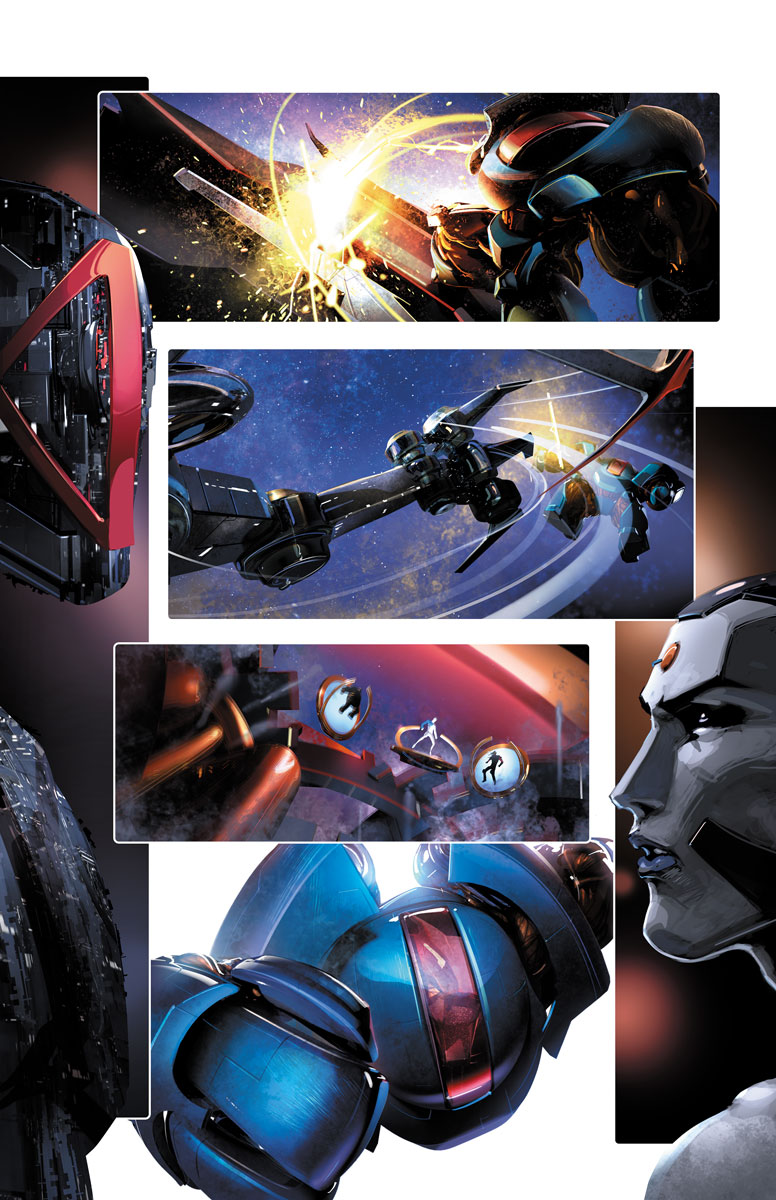 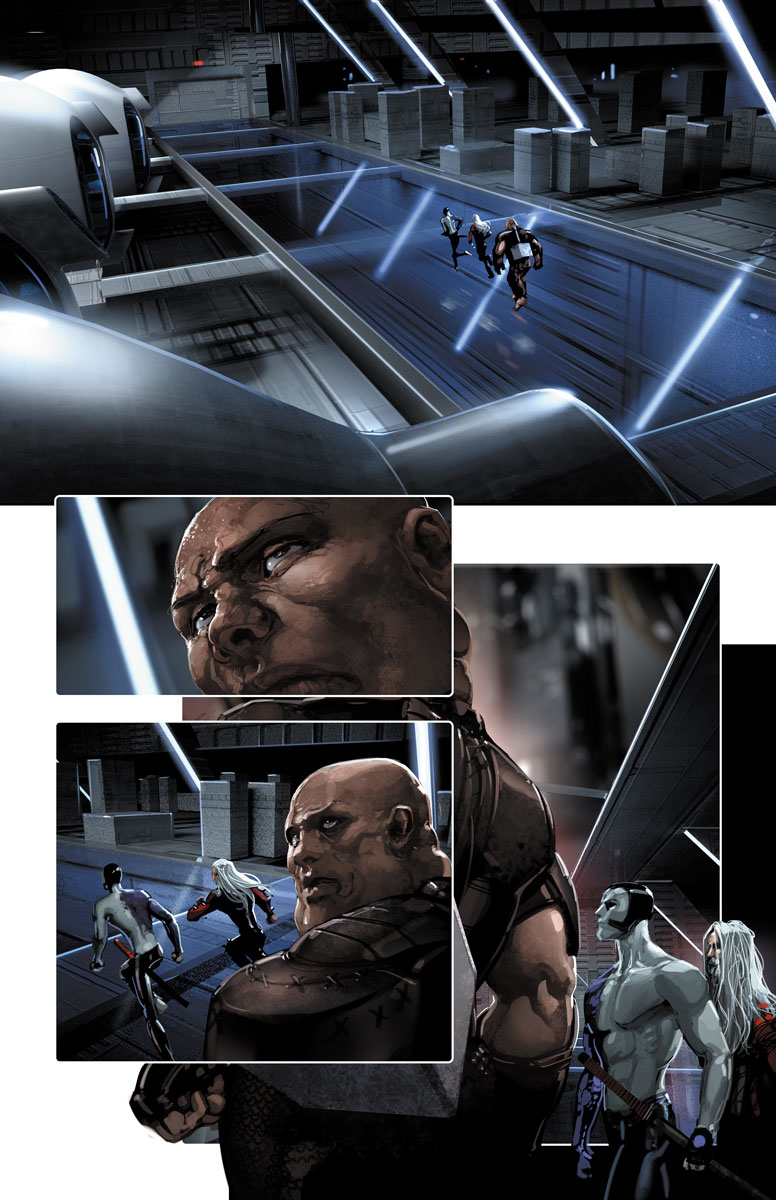 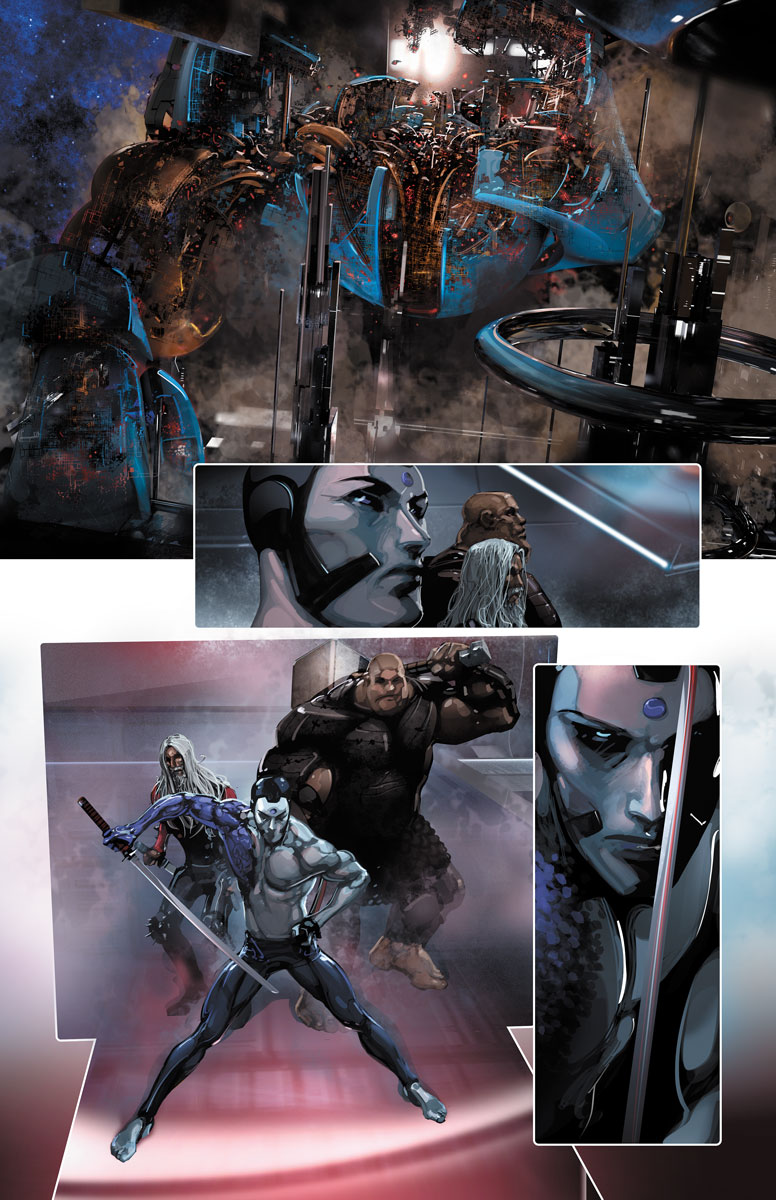 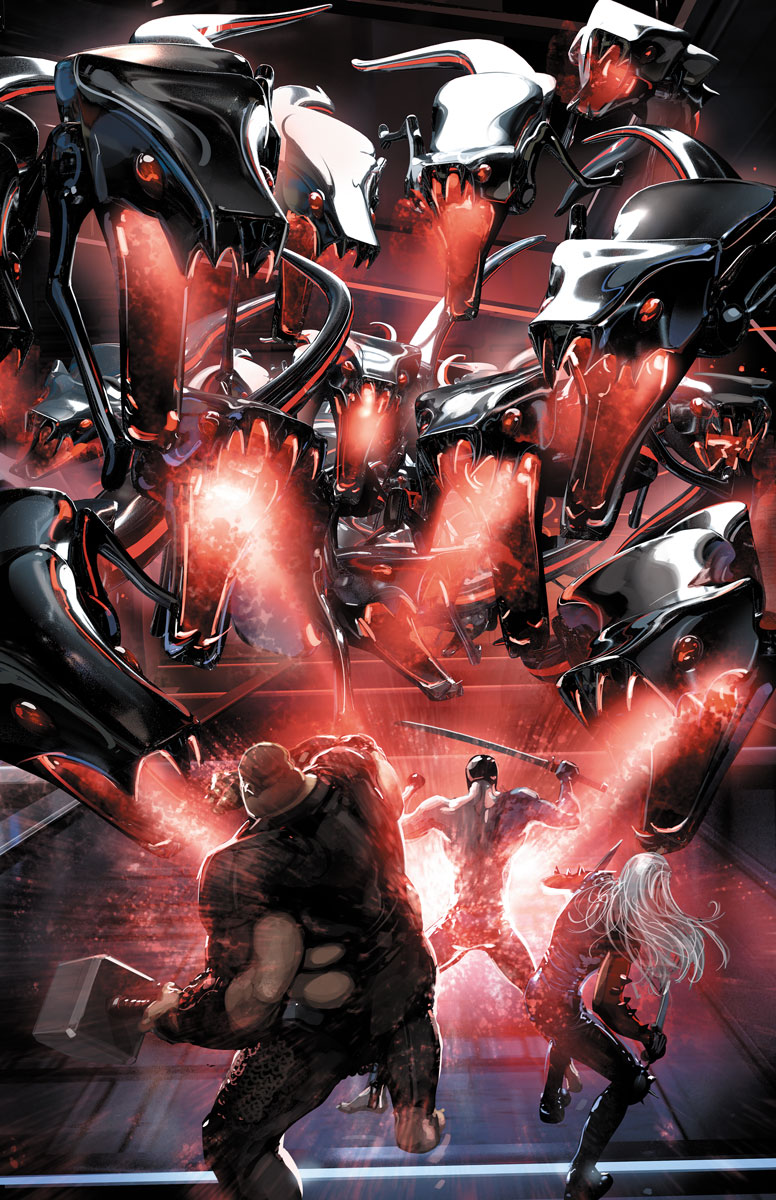 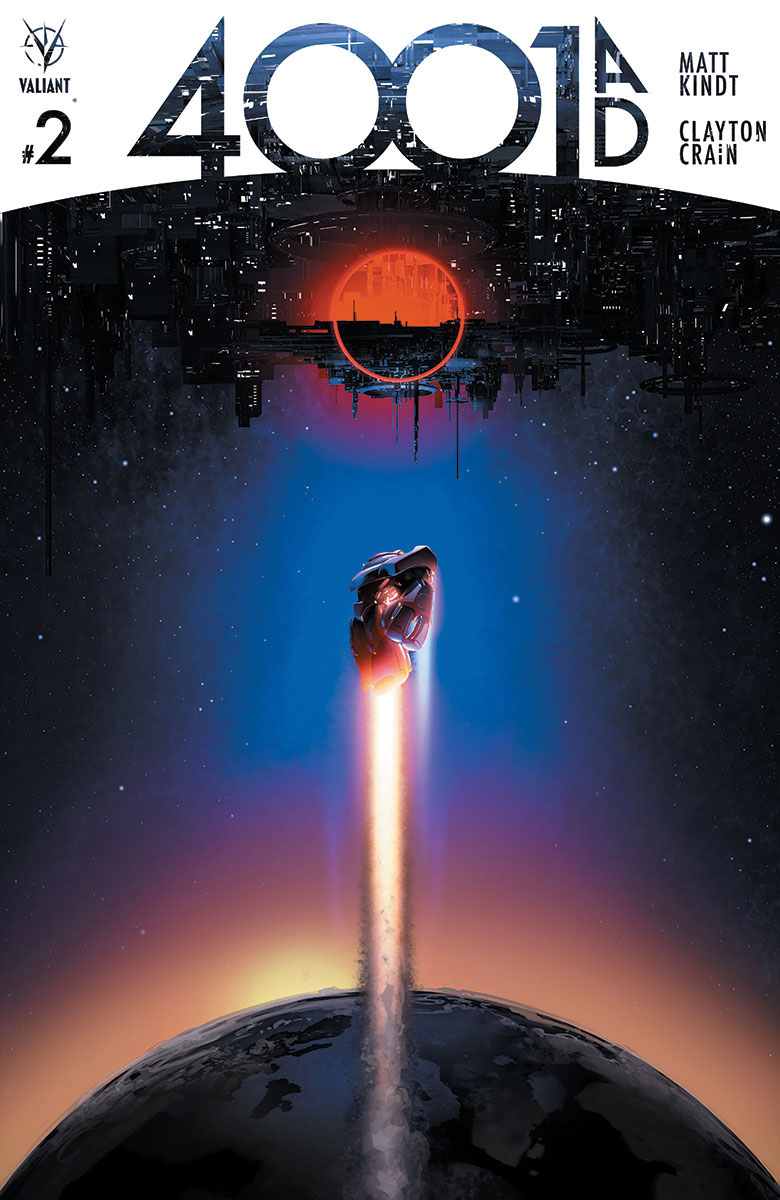 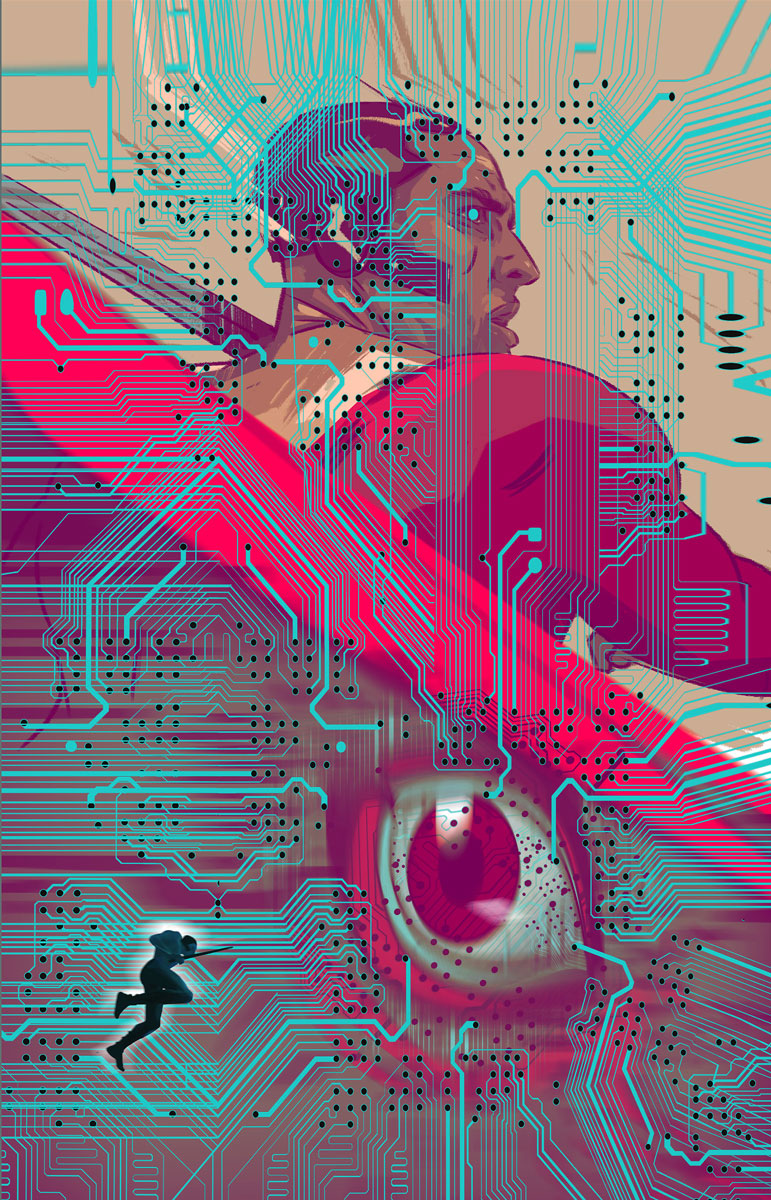 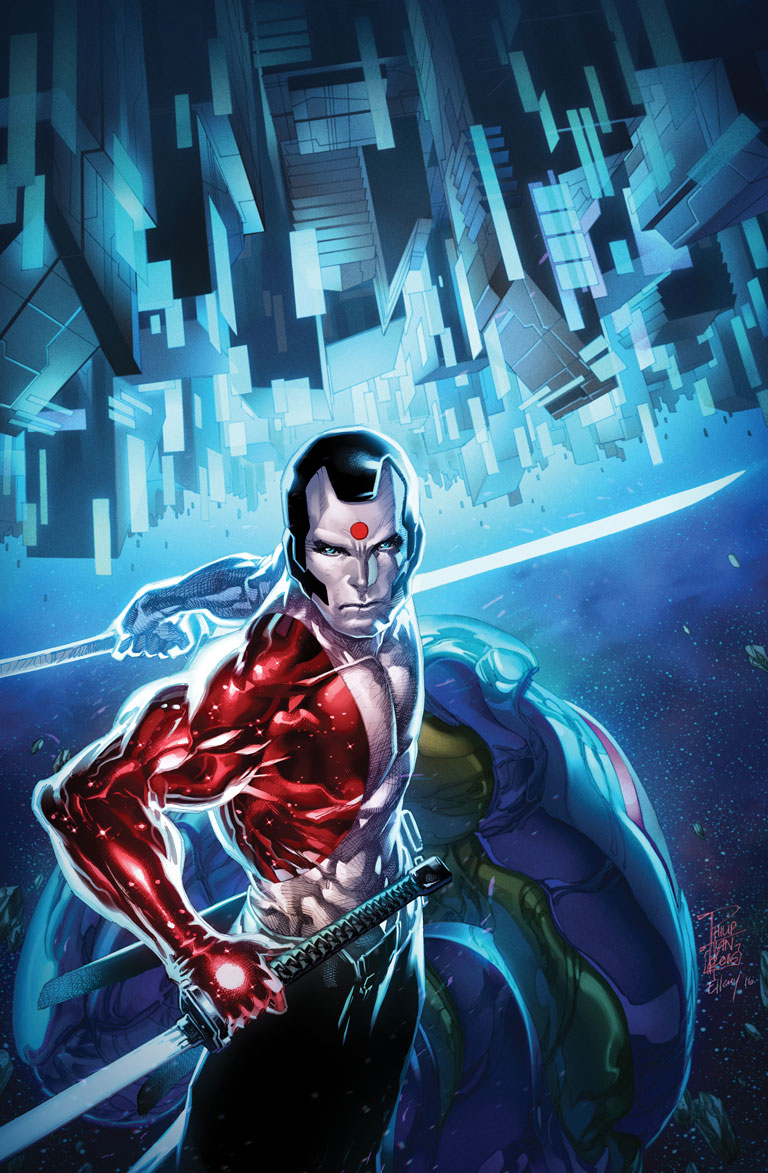