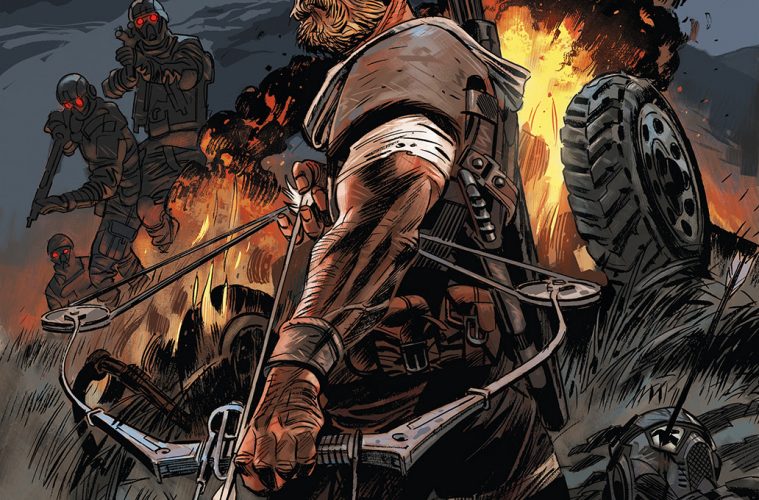 San Diego Comic-Con is July 21-24, but we can’t blame Boom! Studios for wanting to get a jump on things a wek early. Boom! is countingdown to SDCC 2016 by unveiling some major announcements. They are calling it “Boom! Studios’ Road to San Diego”, and they’ve already delivered one jaw-dropping scoop of awesome with a Big Trouble In Little China/Escape From New York crossover. Now they are proud to introduce Warlords of Appalachia, a tale of a father desperately seeking to find his son amidst America’s next Civil War.

The simmering tensions of a range of current issues, including religious liberties, gun control, and international concerns, boil over at the same time with a new president at the helm, causing a second U.S. Civil War. The New Confederacy is crushed but Kentucky holds out, not recognizing U.S. sovereignty. It is during this tense situation that Chess, the 13-year-old son of Kade Mercer—a mechanic, former National Guard medic, and former MMA fighter—is captured by forces sent by U.S. President Roth, causing Kade to rise up and become the first feudal warlord of Appalachia.

The cover to Warlords of Appalachia #1 by Massimo Carnevale (Aliens: Defiance) is below, along with character designs by Scharf. 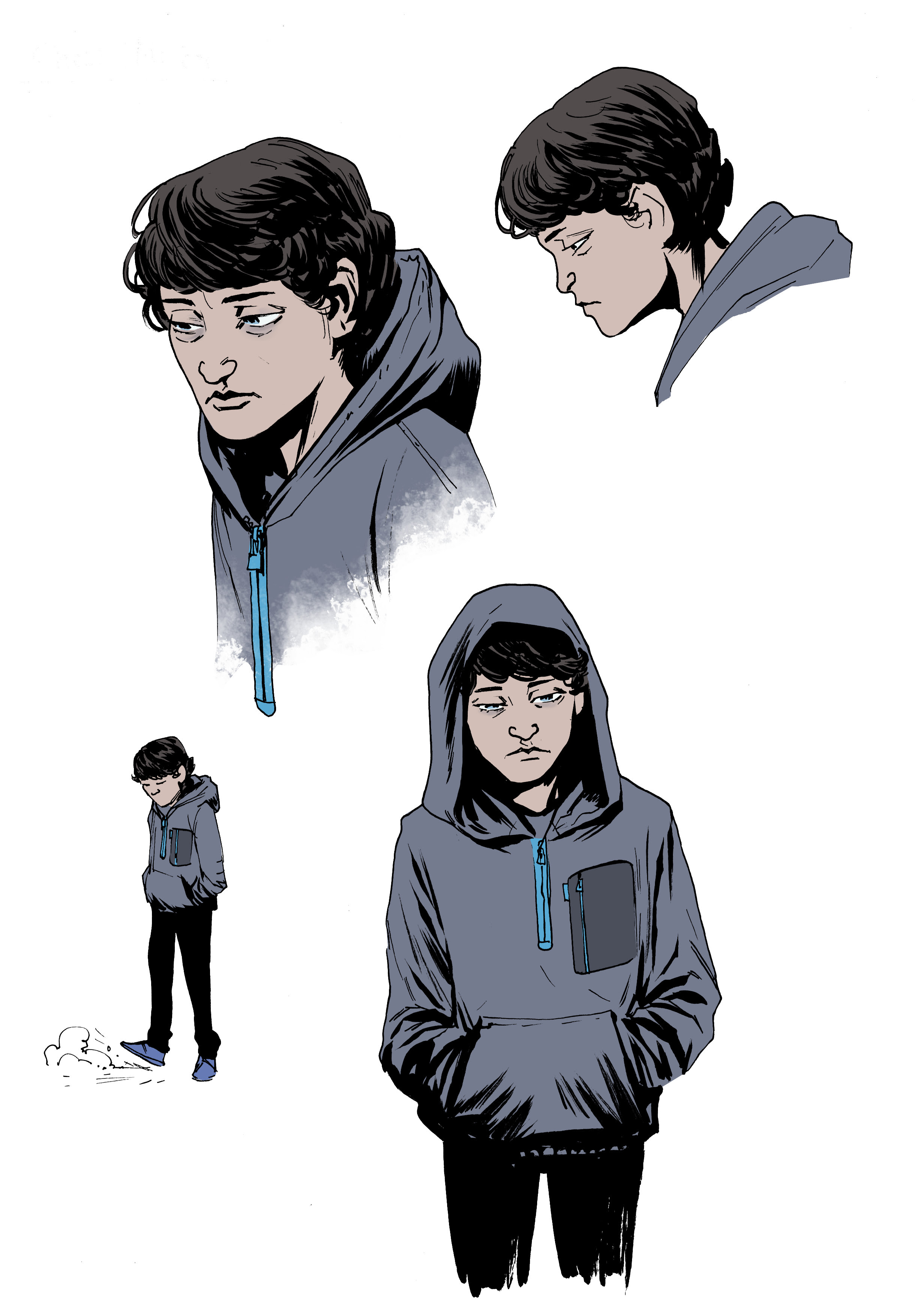 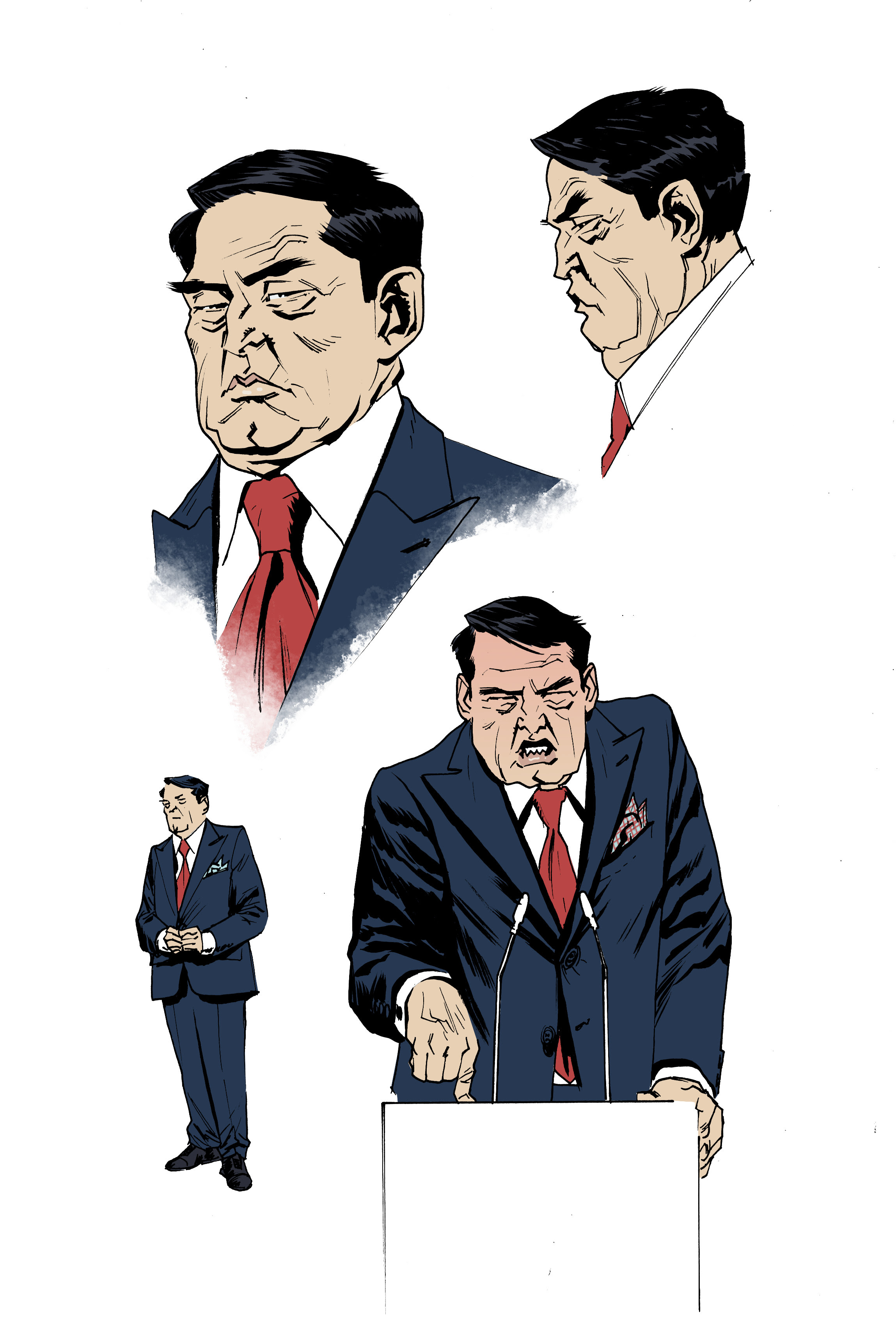 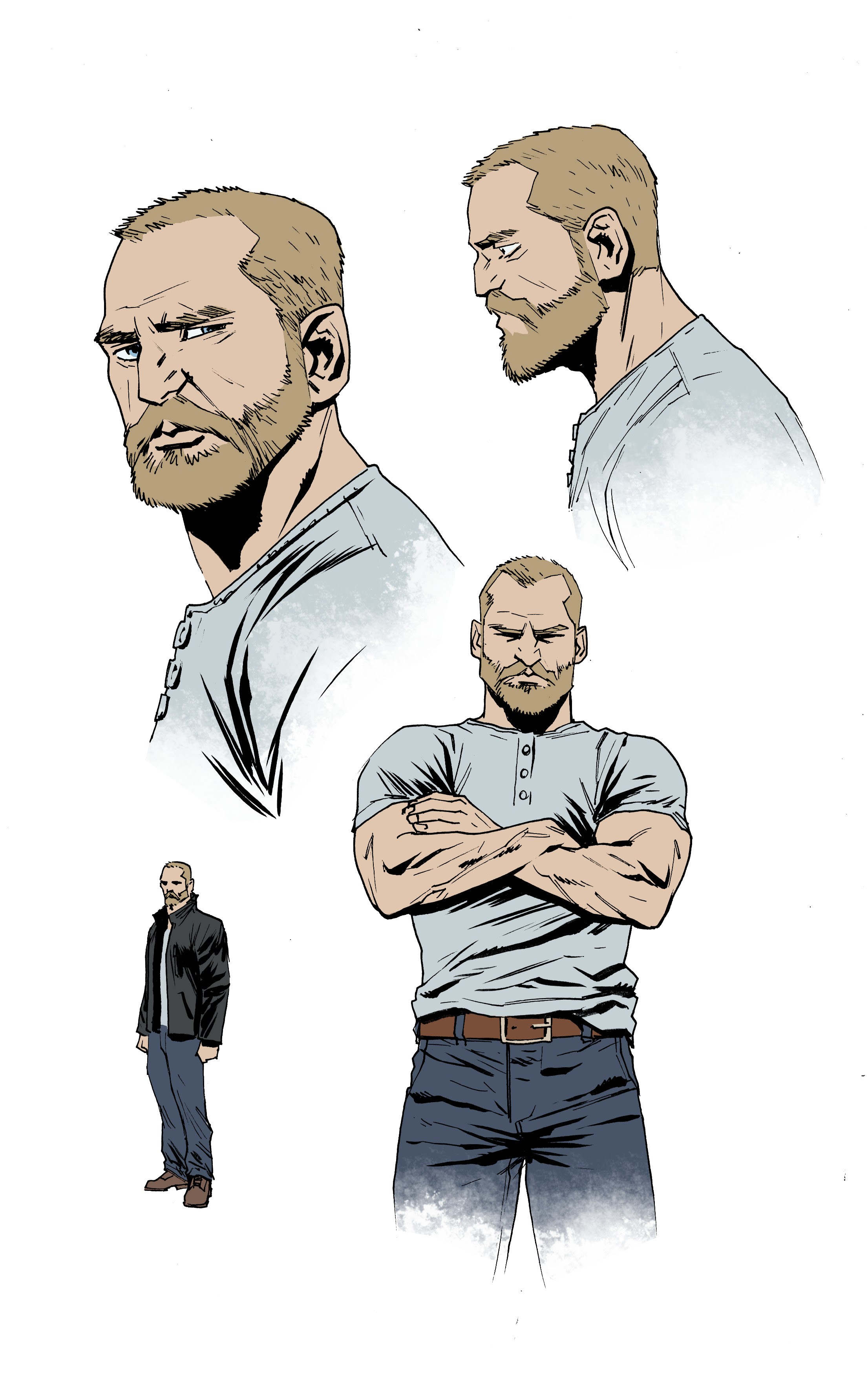 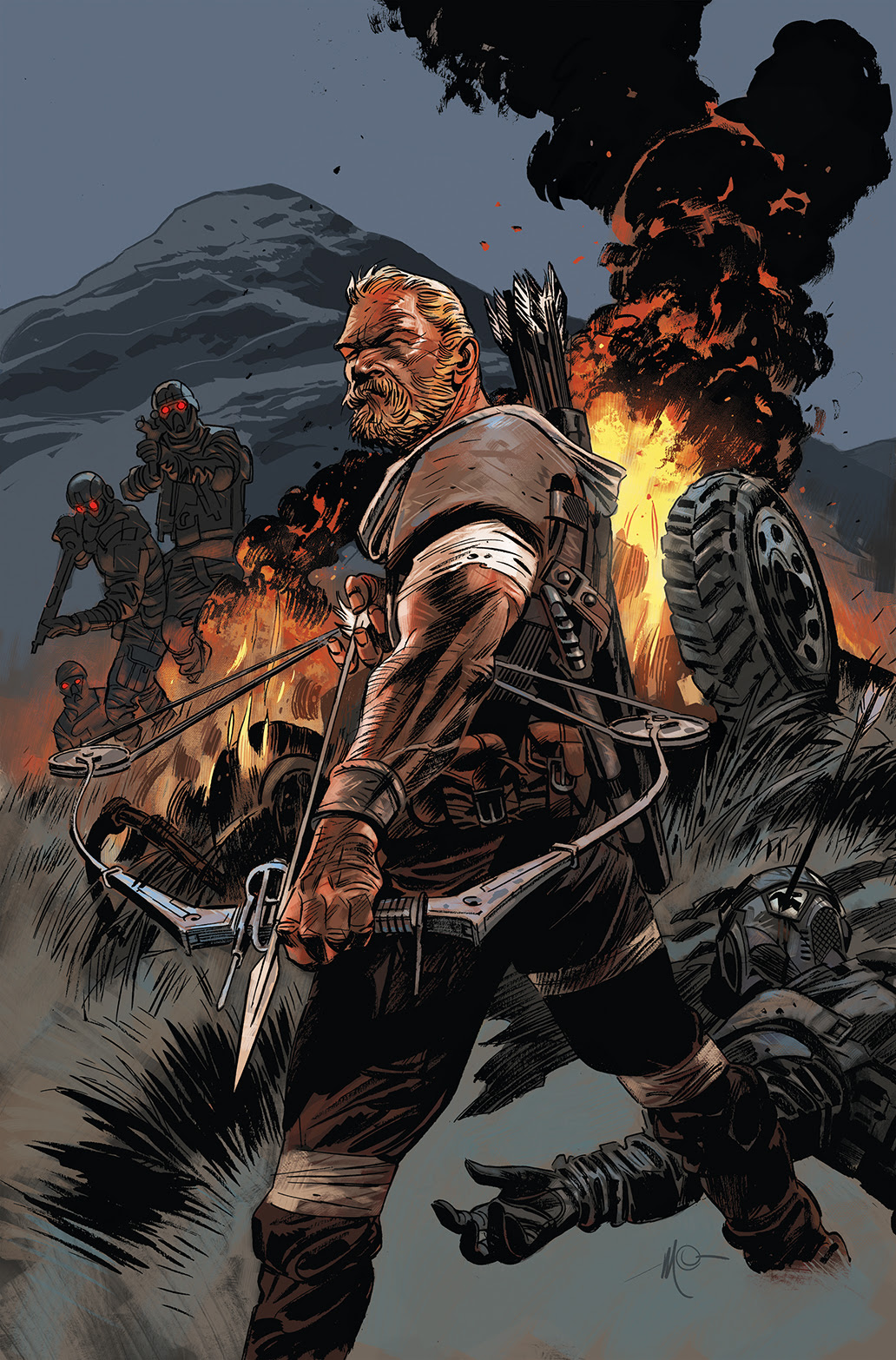 Great art and a great concept. We’re looking forward to this cross-country beatdown and we’ll be sure to keep you updated on it’s progress as we get closer to release.