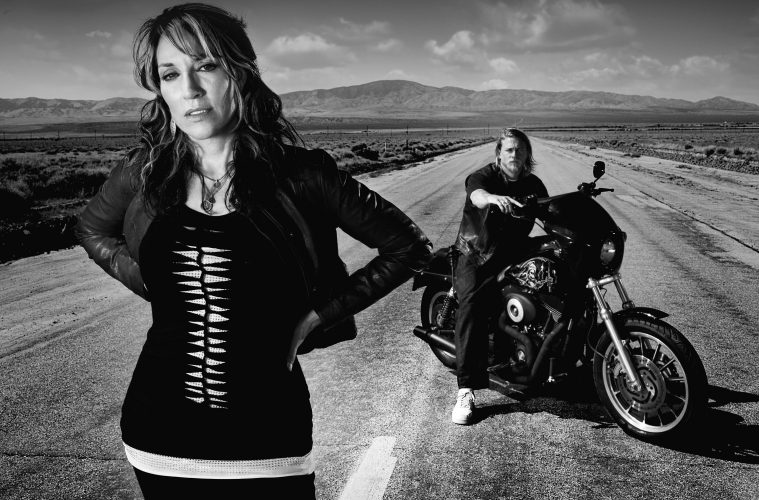 This new concept is the latest in a line of comic books and graphic novels from the top-rated Sutter at BOOM! Studios. Previously, Sutter supervised new, original stories in BOOM!’s hit SONS OF ANARCHY comic book series and launched an original miniseries, LUCAS STAND, with the best-selling award-winning publisher.

“I’ve been wanting to create a mythology around kick-ass female characters—and in this current sociopolitical climate, it seems more important than ever,” said Sutter. “SISTERS OF SORROW is the story of four women, all victims of violent crimes, who unite to exact revenge on their perpetrators. By day, they are peaceful community activists in downtown LA. By night, they don bulletproof black leather under crisp white habits, strapped with state-of-the art weapons and the skills to use them.

SISTERS OF SORROW is set to debut in July 2017 at San Diego Comic-Con International.

“One of my favorite parts of the creation process in comics is when you find collaborators that you’re immediately in lockstep with,” said BOOM! Studios Editor-in-Chief Matt Gagnon. “Ever since we started working with Kurt on the Sons of Anarchy comic books and then on Lucas Stand, we feel like we’ve found a creative brother. We literally couldn’t be happier with this partnership. With SISTERS OF SORROW, Kurt has cooked up a wickedly hard-hitting series that features complex characters and a killer concept. In other words, SISTERS OF SORROW is pure Sutter.” 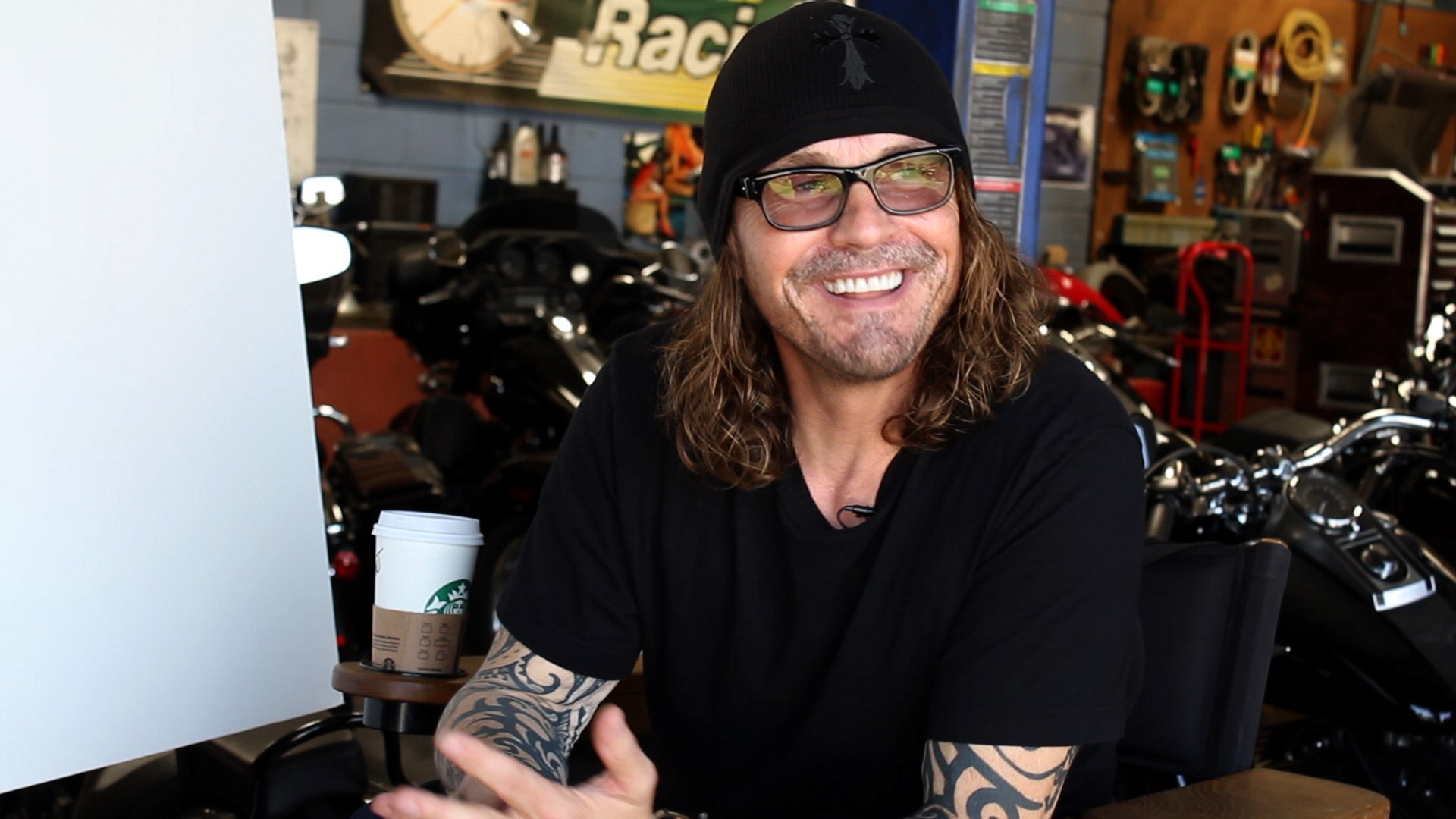 SISTERS OF SORROW marks Sutter’s second original series with BOOM! Studios. Their previous collaboration, LUCAS STAND (co-written by Caitlin Kittredge and illustrated by Jesús Hervás), was hailed by IGN as “compelling” and “winning,” and Comic Book Resources said, “Sutter and Kittredge put their narrative money where their mouth is, and it pays off,” adding, “[it’s] more than enough to fill the ‘Sons of Anarchy’ hole in your heart.” The success of their first collaboration prompted the highly sought-after showrunner to bring the second in a series of projects to BOOM! Studios.

Additional details about SISTERS OF SORROW will be released at a later date.