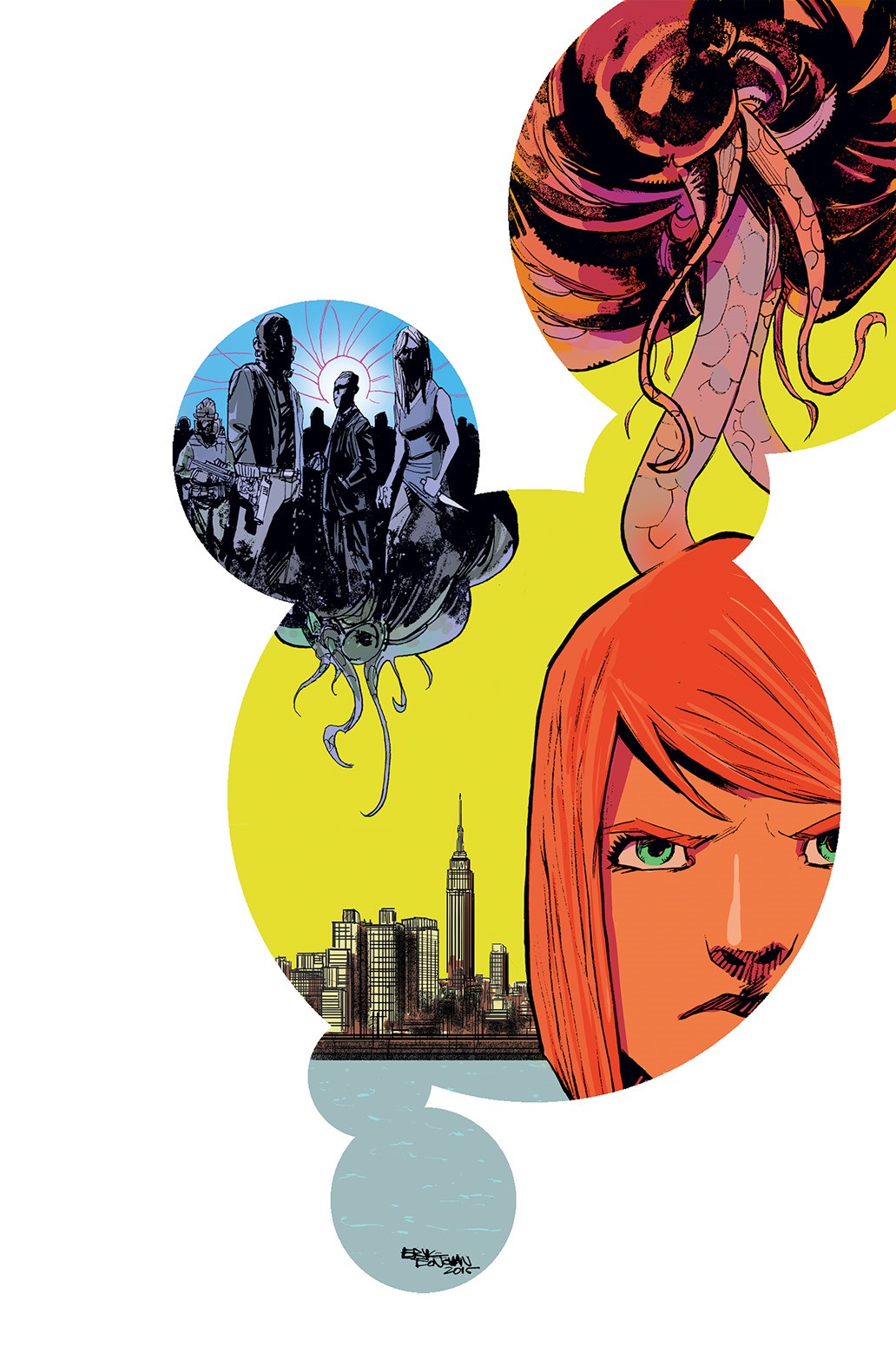 As part of its ramp-up to San Diego Comic-Con, BOOM! Studios is pleased to announce that James Tynion IV (The Woods, Batman Eternal) and Eryk Donovan (The House in the Wall), the creative team behind the award-nominated Memetic, will come together once again for a new apocalyptic tale in the three-issue over-sized event Cognetic. This fall, Tynion and Donovan explore the fundamental human desire for control and how absolute power can topple civilization.

In Cognetic, every human believes they are a self-reliant, self-determined individual, each set on their own course. They’ve built civilizations, they’ve built culture, they’ve built lives…but what if that isn’t the right track? What if there is a singular mind ready to take back control and finally right the destiny of mankind and build a better tomorrow?

Cognetic is the story of a powerful psychic being that once controlled one-third of the world’s population as a part of its hivemind, and his return to humanity in modern-day New York City. It’s a psychic action thriller, precariously positioned on the edge of outright apocalypse. It’s also the story of a young woman, the assistant to the director of the FBI, who might be the only one who can save humanity, but at a terrible, terrible cost.

Cognetic #1 (of 3) contains an oversized 48 pages of story and will arrive in comic shops this October. Further details will be available closer to the release date. 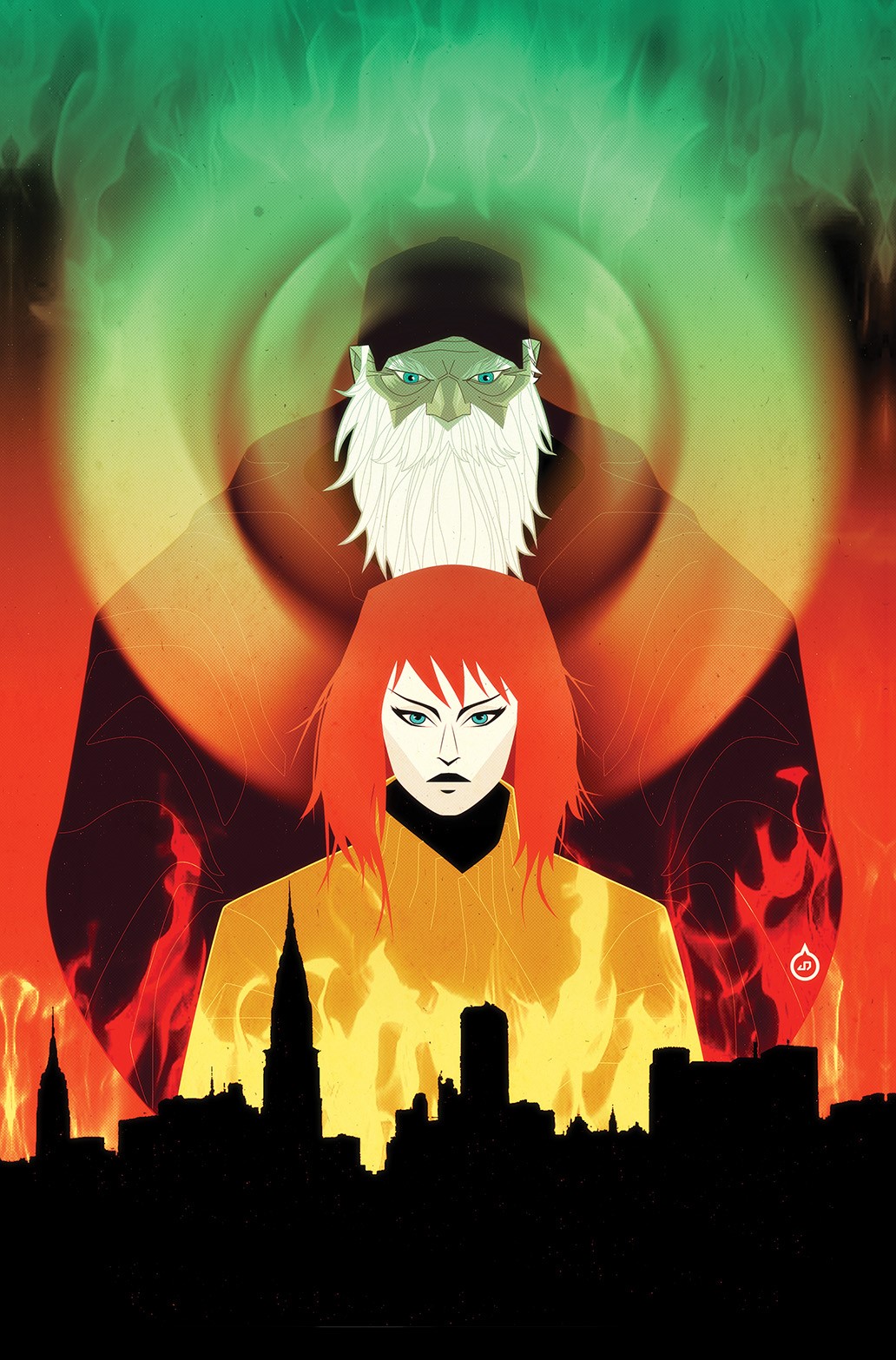 Source: Boom! Studios | Action A Go Go on Twitter and Instagram |Be sure to leave your thoughts in the comments section!