Around this time last year, we announce we’d be working with the great Grant Morrison (The Multiversity, Joe the Barbarian, We3, Action Comics, too many to name!) on a new title. Now, as part of our ramp-up to San Diego Comic-Con, we are excited to announce that project!

Klaus is an all-ages fantasy epic starring one of the most well-known figures in the world, re-created for an audience raised on superheroes like Batman, Thor, and Iron Man. This is the story of how Santa Claus really began, drawing on his wilder roots in Viking lore and Siberian shamanism: What was he like when he was young? Why does he do what he does? And what happens when he faces his greatest challenge?
Klaus will feature interior art and main covers by Dan Mora (Hexed) and is set to debut in November. More details to follow in the weeks ahead! 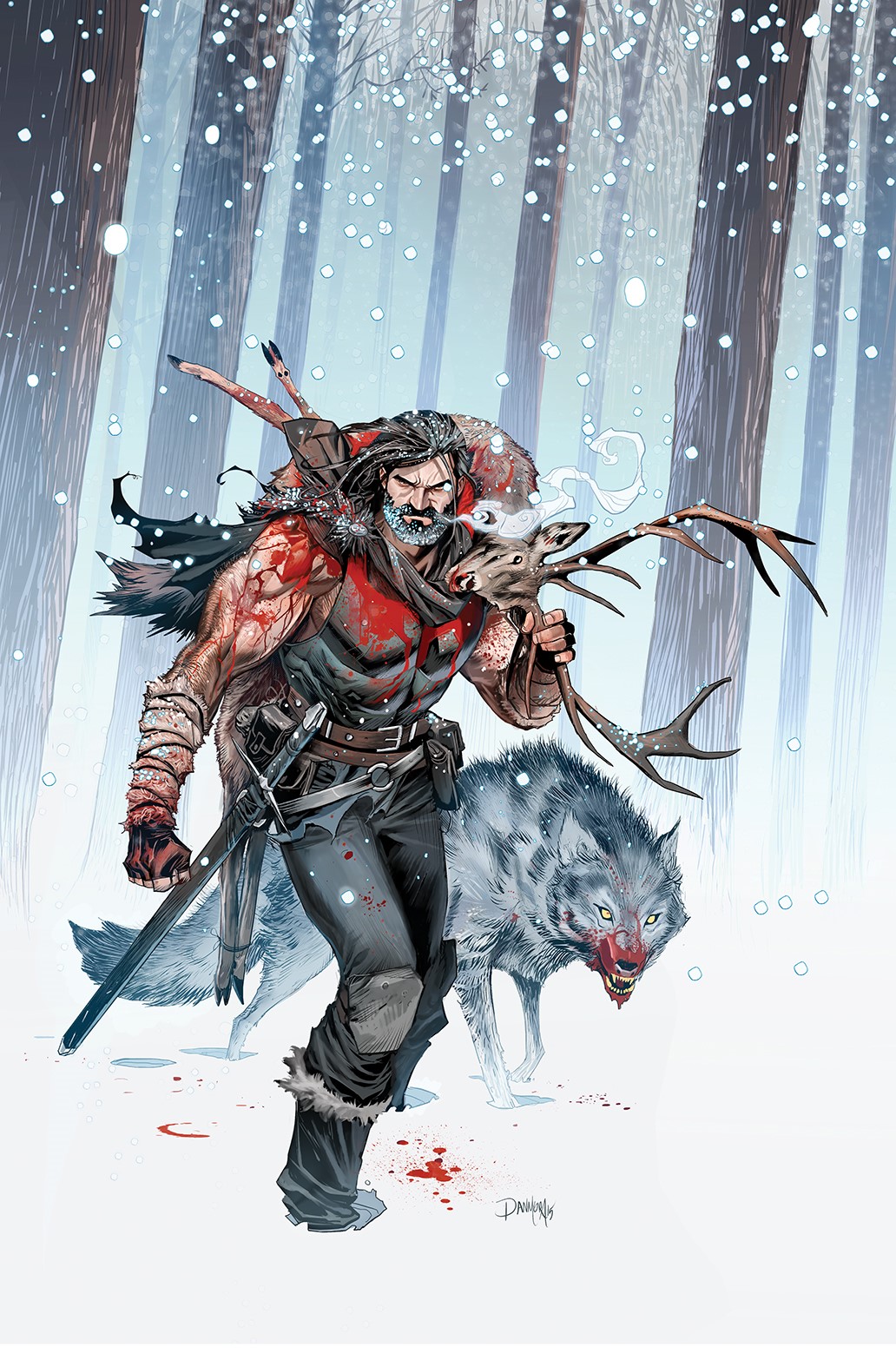 Source: BOOM! Studios | Action A Go Go on Twitter and Instagram |Be sure to leave your thoughts in the comments section!