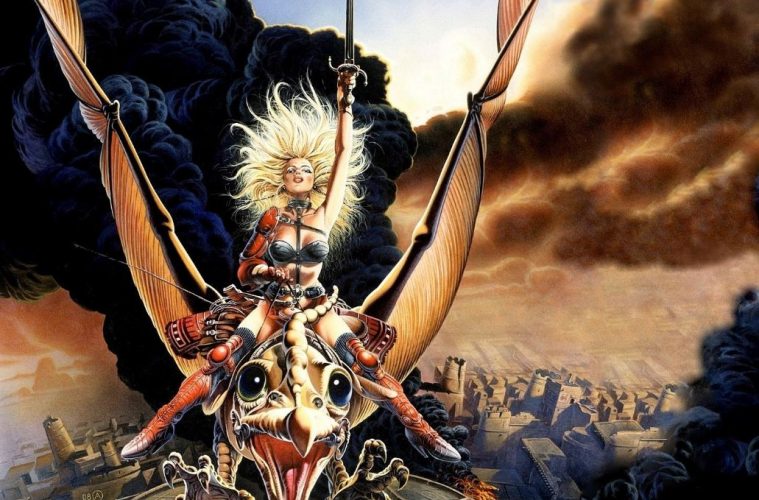 On August 7, 1981, the animated showcase that remains HEAVY METAL rolled into theaters, unlocking the imaginations (and, likely, unraveling the hormones) of teenage boys everywhere. This epic display of violence, sex, and rock took 7 connected stories and had them culminate in the final chapter, THE LEGEND OF TAARNA.

Now, 36 years later, Taarna is back and she has some of the comic book industry’s most exceptional talents backing her reintroduction. Heavy Metal Magazine is unleashing a brand new comics line, and the pteeodactyl-riding Taarna is helping to kick it off.

Check out this cover and then keep scrolling. 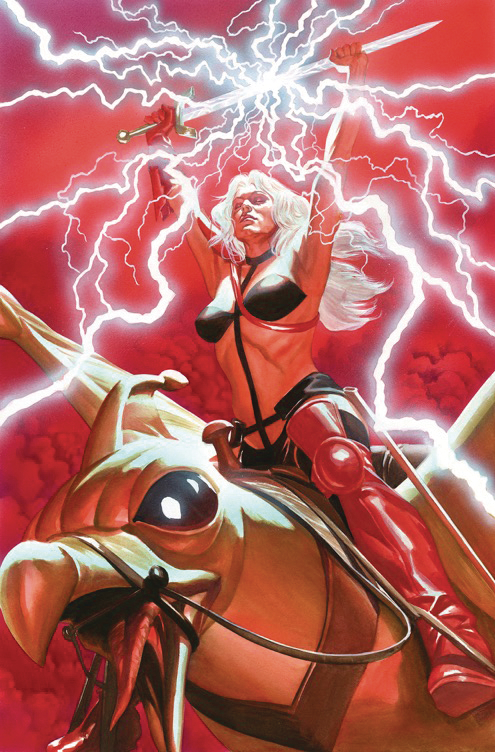 Yes, that’s an Alex Ross cover. And while Ross isn’t the interior artist, the buttery-slick pin-up style of French artist Stephane Roux will be gracing the inside pages of each issue.

But wait. There’s more! This book is being overseen by Heavy Metal’s recently minted Editor-in-Chief, one Mr. Grant Morrison. As in ALL-STAR SUPERMAN/NEW X-MEN/WE3 Grant Morrison. Last year the cult favorite scribe took the helm of the often controversial sci-fi/fantasy magazine, and this line of comics is part of his ongoing initiative to “bring back some of the ’70s punk energy of ‘Heavy Metal'”.

But who is writing? Well, that falls on Alex De Campi, whose wicked sense of humor allowed ARCHIE VS. PREDATOR to shatter all assumptions. She’s also responsible for the all too brief (because it was so good) technology vs. magic mini-series SEMIAUTOMAGIC from Dark Horse and the current shoot ’em up spy story, BANKSHOT. If you haven’t read her work before, you need to. De Campi always delivers and her joint effort with Morrison and Roux is another guaranteed good time. 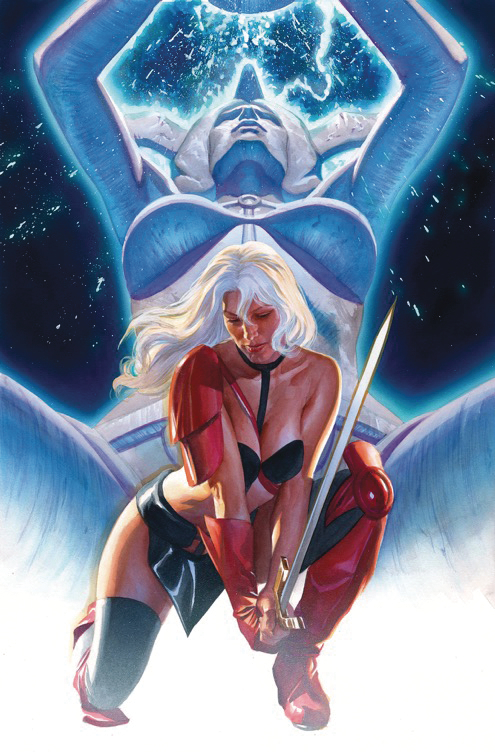 TAARNA #1 hits shops on October 11th, so preorder from your comic book store today. Don’t be a fool and miss out. If you love Heavy Metal, sword & sorcery, skimpy outfits, and action…then this is the ticket to ride.