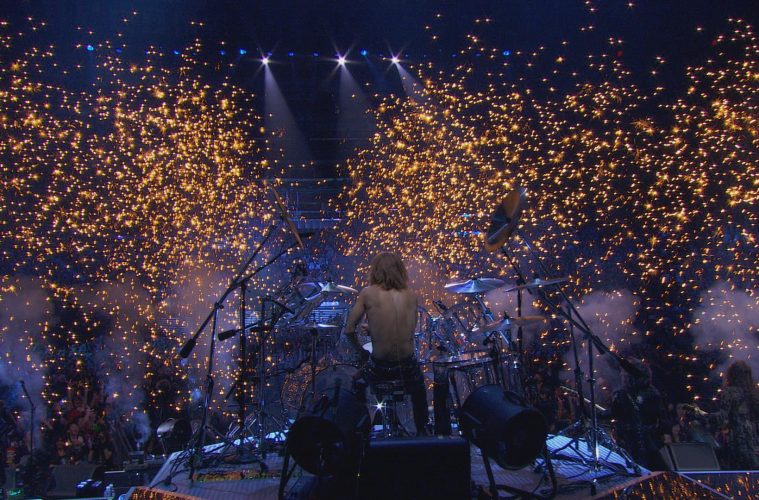 BIG IN JAPAN: WE ARE X, THE MOST FAMOUS BAND YOU’VE NEVER HEARD OF

We Are X is the story of a band whose success has been achieved despite members sustained crippling injuries, committing suicide and being brainwashed by satanic cults.

You’d think such a tale would be nothing less than gripping. Yet oddly this unsatisfying film struggles to maintain your interest.

Directed by Stephen Kijak (who made the BAFTA nominated documentary Scott Walker – 30 Century Man) the film recounts the history of glam metal band X Japan. Over their 30-plus year career, they’ve sold over 30 million records, achieving legendary status in their homeland, whilst remaining relatively unknown internationally.

Told mostly from the perspective of Yoshiki, the bands charismatic founder and leader, we’re given a potted history of the bands rise to fame. And how their outrageous style, together with a reckless commitment to over-the-top live performances, led to a huge and rabid fan following.

Then at the height of their popularity the band split-up. Having fallen under the influence of a cult, singer Toshi Deyama quit to pursue a life away from show business hedonism. And a few months later guitarist Hide Matsumoto found dead having hung himself with a towel from the doorknob of his room. 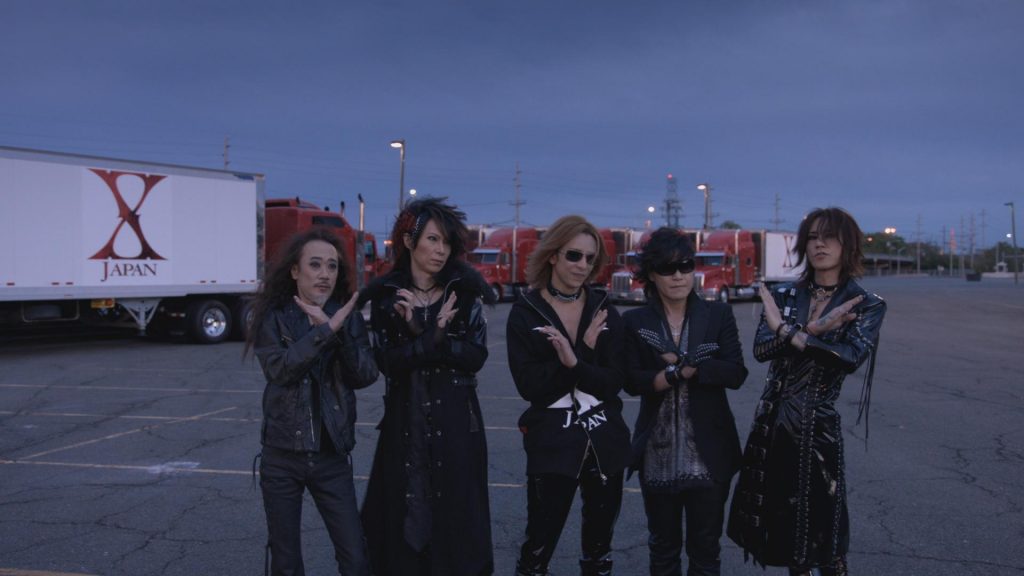 Such tragedy could have meant a permanent end to the band. But after 10 years away X Japan reunited in 2007 to find their popularity remained undimmed. And this documentary finds the band on the eve of releasing first new album in 20 years.

And there’s the heart of the problem. This documentary often feels like it is part of a marketing drive (the narrative is framed around a big concert in Madison Square Gardens and their latest attempt to crack America).

The circumstances around the break-up of the band and Deyama’s involvement in a cult are treated with a baffling superficiality. The airbrushing over this part of their history suggests the band, or their management, didn’t want any distractions from plugging the new LP.

This is compounded by Yoshiki who is our guide through the X Japan story. For all his moments of candour, you are left with the strong sense of a man who is revealing only what he wants you to know.

It all makes for a frustrating watch. For as much as we learn about X Japan, there is just as much we don’t

We Are X is released nationwide in UK cinemas 2 March.