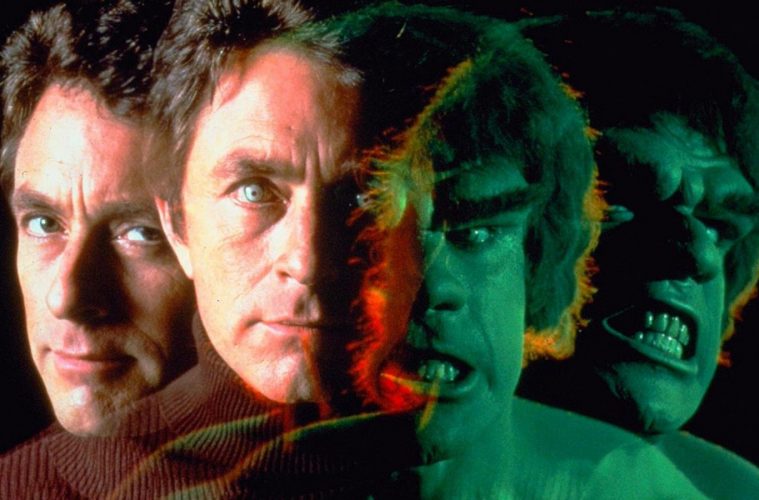 Airing from 1978 to 1982 under Executive Producer Kenneth Johnson (The Six Million Dollar Man and The Bionic Woman), The Incredible Hulk was long considered the only decent comic-to-screen adaptation of any Marvel comic character until 1992’s X-Men The Animated Series. Truth be told, the show was fairly removed from its funny book roots. While, up to that point, the Hulk comics were largely monster movies of the month with a soap opera spin, the TV show sought inspiration from shows like The Fugitive and the works of Victor Hugo. While that may reek of the typical Hollywood hubris, it actually was a winning approach that that cast a such a long, iconic shadow. So much so that when Marvel Studios reinvigorated the franchise decade later (with 2008’s The Incredible Hulk), they felt just as compelled to utilize imagery and music from the TV show as they did the comics.

In the following behind-the-scenes documentary, the producer and writers behind The Incredible Hulk reveal what it was like to create a pop phenomenon. They dispell the myth that Bruce Banner’s name was changed to “David” because it sounded homosexual. They also unpack the personable quality of the program and how actors Bill Bixby and Lou Ferrigno (respectively) gave a show about a green monster more heart than mayhem.

Quick heads up: Depending on where in the world you’re watching this, you might need to click on the title and check out the video on YouTube instead.