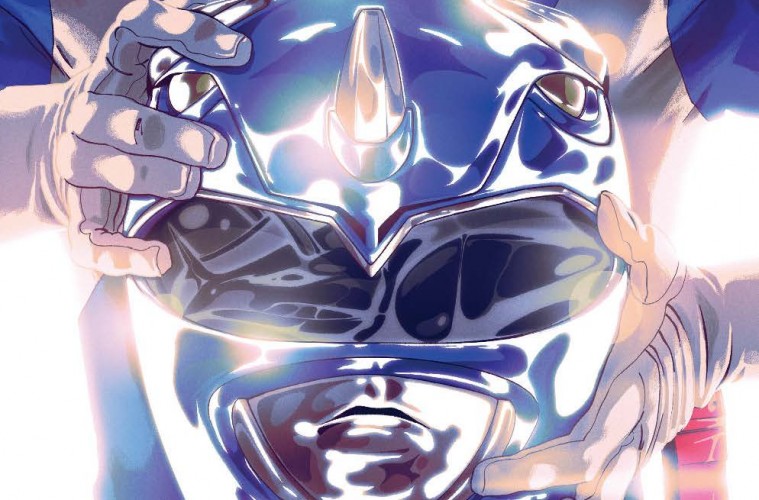 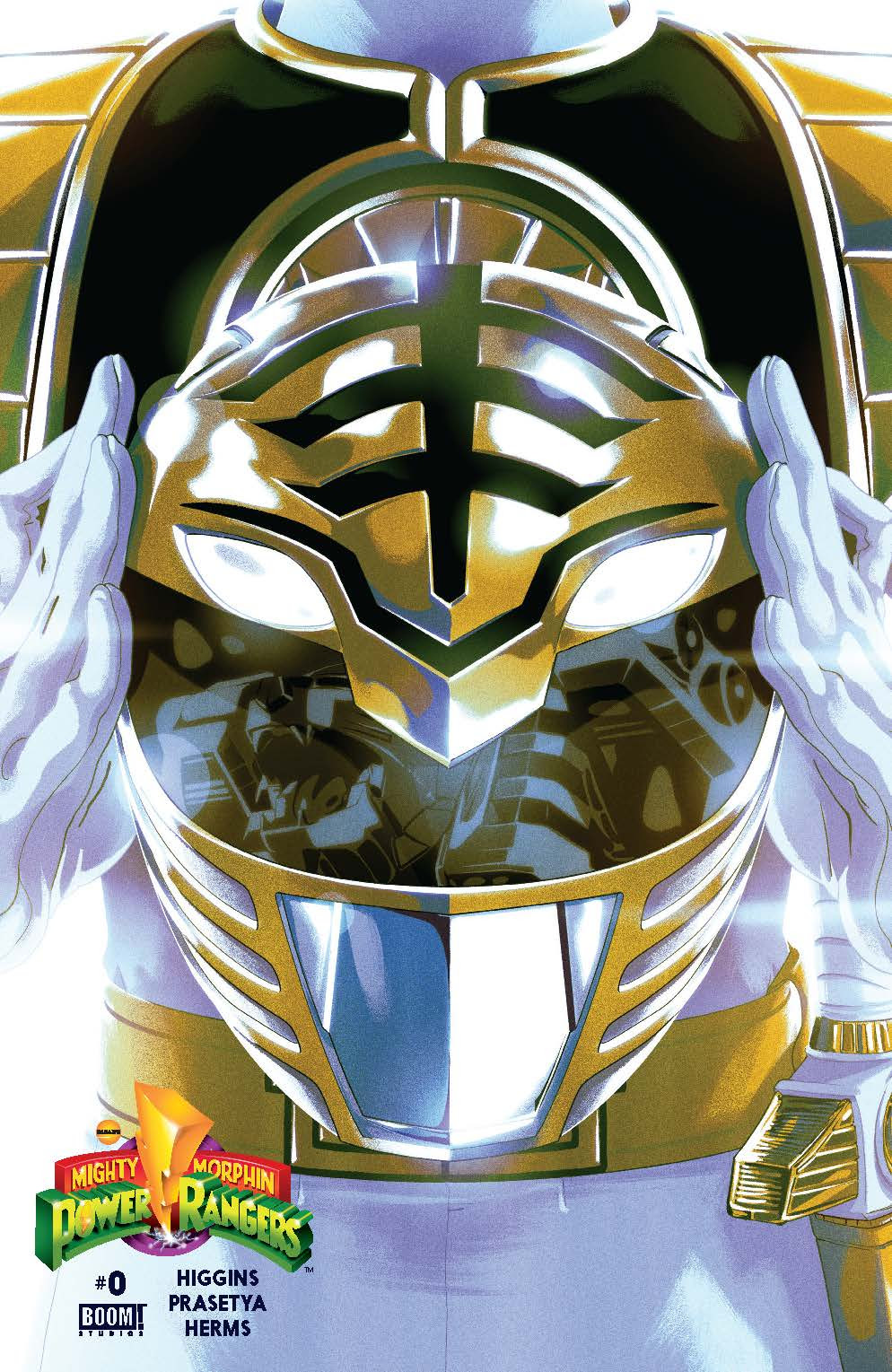 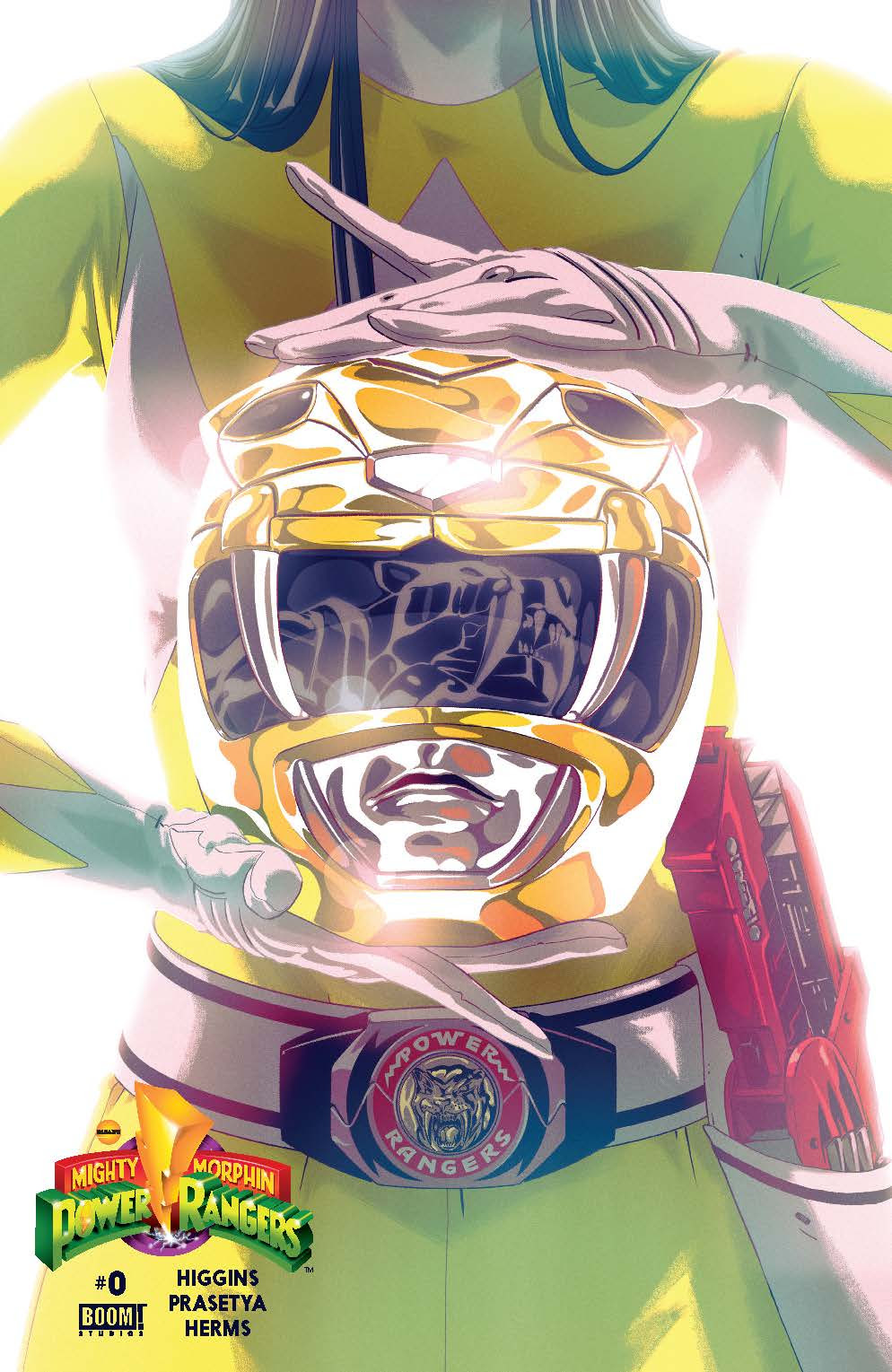 Mighty Morphin Power Rangers, which first premiered in 1993, is a live-action children’s television series about a group of ordinary teenagers who “morph” into superheroes to save the world from evil. Each Ranger is identifiable by their individual Ranger colors: Jason the Red Ranger, Zack the Black Ranger, Trini the Yellow Ranger, Billy the Blue Ranger and Kimberly the Pink Ranger. A sixth member, Tommy the Green Ranger, joins later in the series. Since Mighty Morphin Power Rangers debuted, Saban’s Power Rangers series has continuously aired on television, with the upcoming 23rd season, Power Rangers Dino Super Charge, premiering in early 2016. BOOM!’s comic series will focus exclusively on Mighty Morphin Power Rangers and appeal especially to super fans who grew up watching the show in the ‘90s. 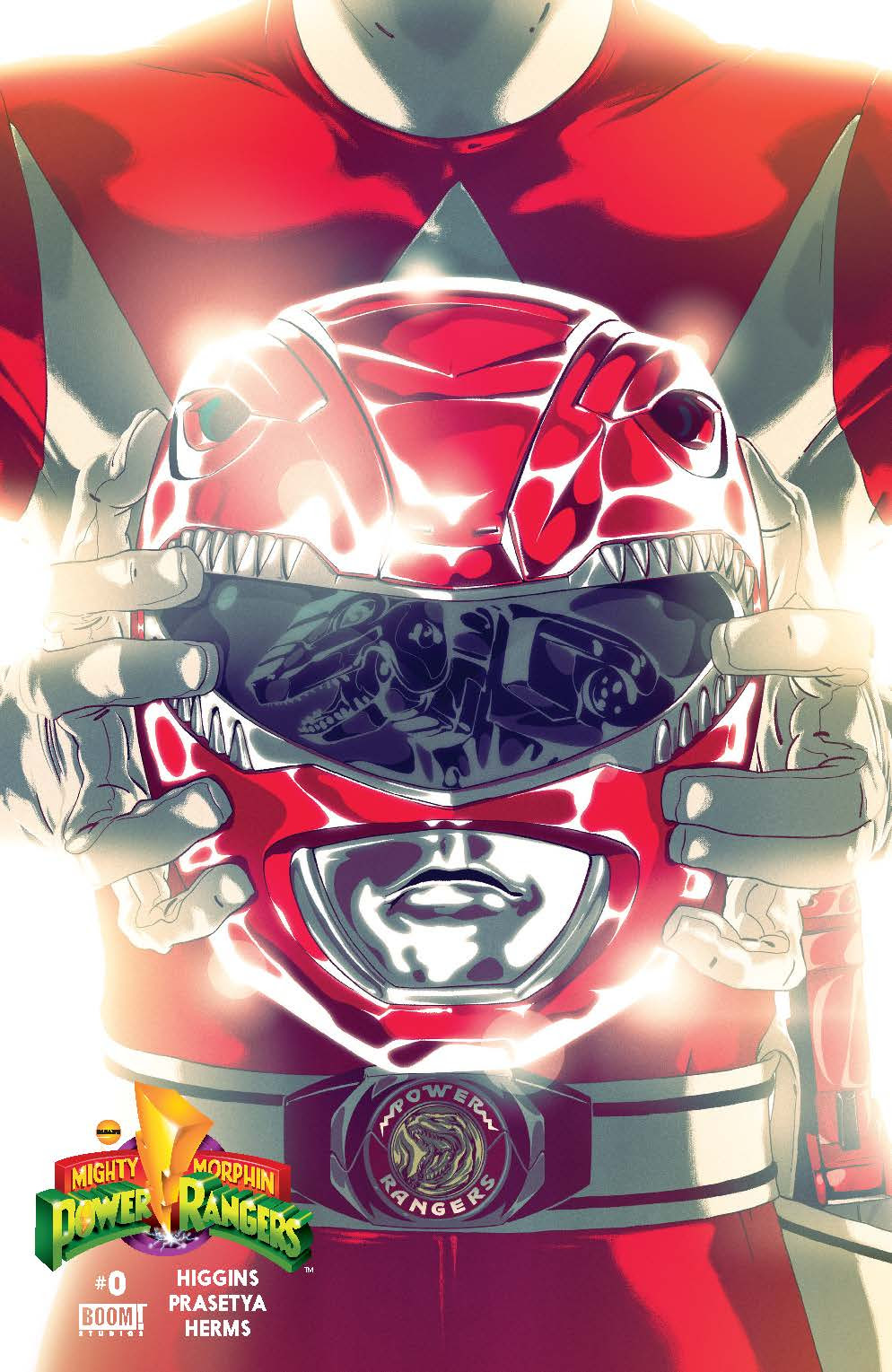 Saban’s Mighty Morphin Power Rangers make their BOOM! Studios comic debut in this kick-off #0 issue, which sets the stage for the rest of the series. After escaping Rita Repulsa’s mind control, Tommy Oliver, the Green Ranger, joins the rest of the Power Rangers to combat her never-ending evil plans. Any semblance of a normal life is now gone for Tommy, but with his newfound family there lies hope for a brighter path. This issue also includes the short story from the San Diego Comic-Con exclusive Mighty Morphin Power Rangers comics by Mairghread Scott (Toil and Trouble, Transformers: Windblade) and Daniel Bayliss (Jim Henson’s The Storyteller: Dragons), and the first installment of a Bulk and Skull-centric adventure by Steve Orlando (Midnighter) and Corin Howell (Ben 10).

“We’ve been teasing this launch for a while now, so it’s nice to finally unveil some of the big plans we have in store for the fans,” said BOOM! Studios Editor-in-Chief Matt Gagnon. “We’ve worked to create something that is fun and fresh, yet still carries the authenticity of the original Power Rangers series we grew up loving and continue to be fans of today. We’re exploring one of our favorite Ranger’s toughest times and doing it in a way that we, as fans ourselves, are excited to dig deeper into.” 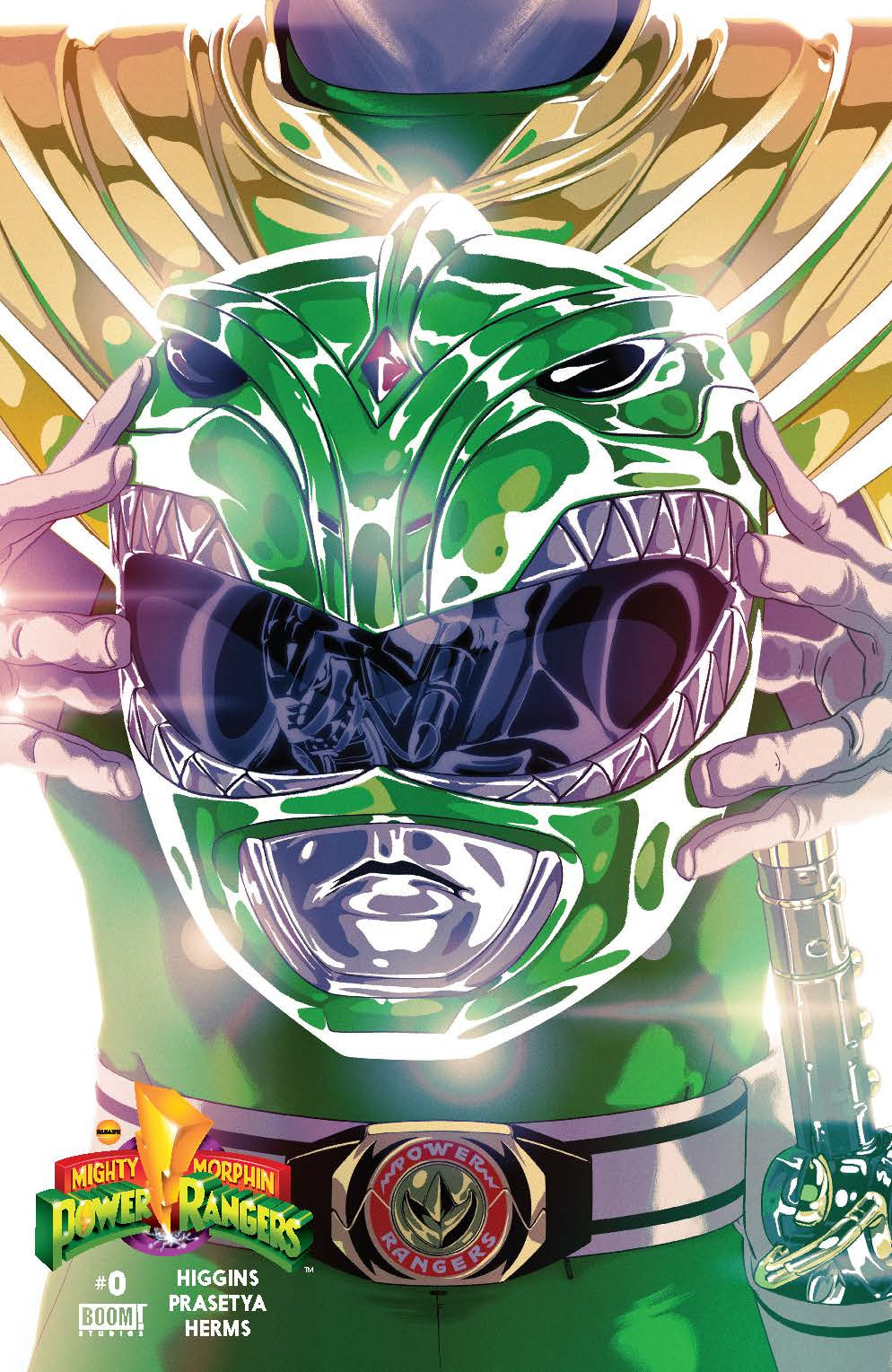 “The Mighty Morphin Power Rangers served as a launching pad for the now global Power Rangers franchise and it’s been exciting to see it come full circle through our partnership with BOOM! Studios,” said Marcy George, VP of Global Consumer Product for Saban Brands. “BOOM! has brought on notable artists, including Paul Pope and Kevin Wada, to bring to life these iconic characters. It will be fascinating for fans to explore completely new adventures through the comic books and learn more about the original team of Power Rangers.” 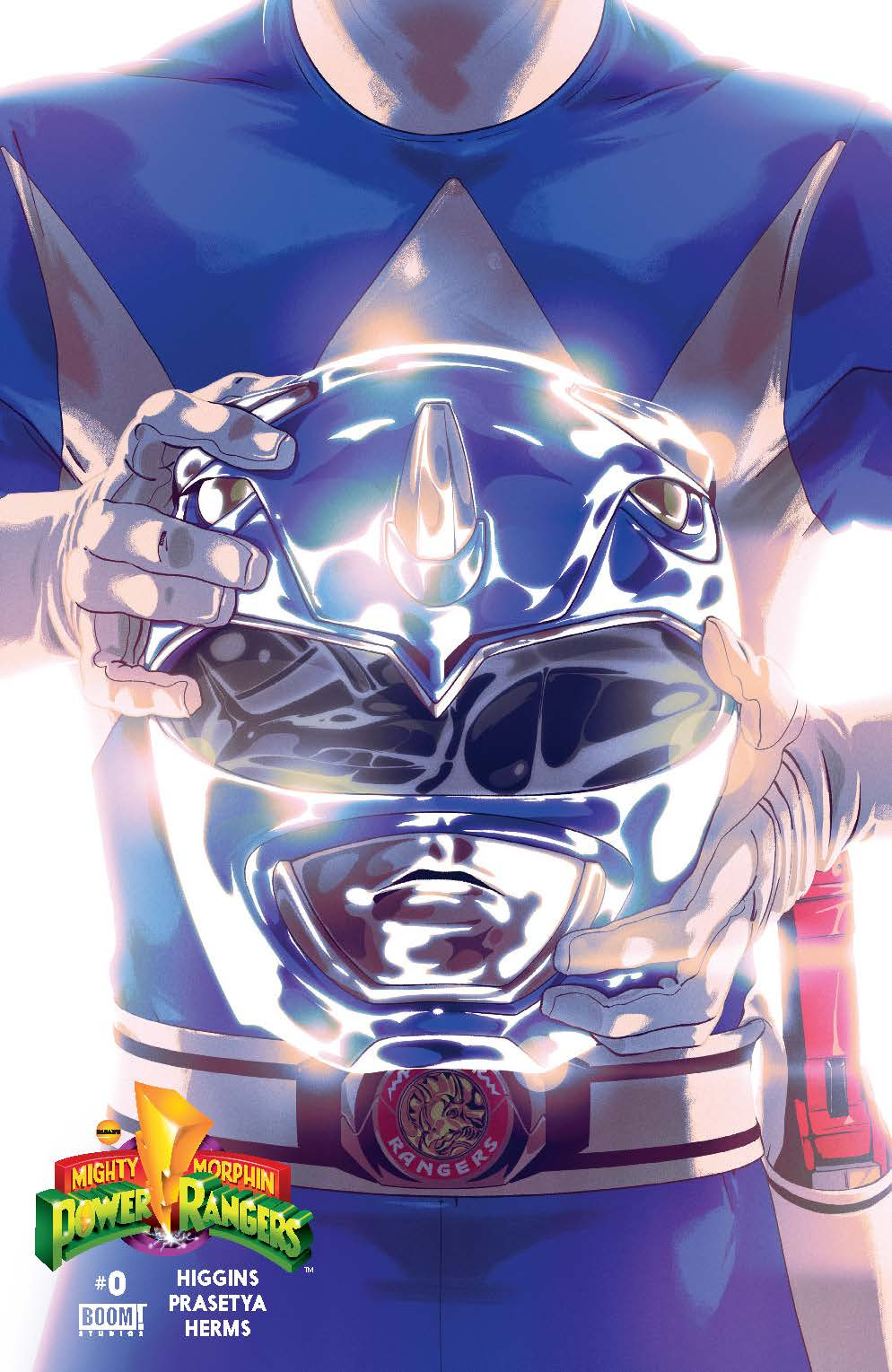 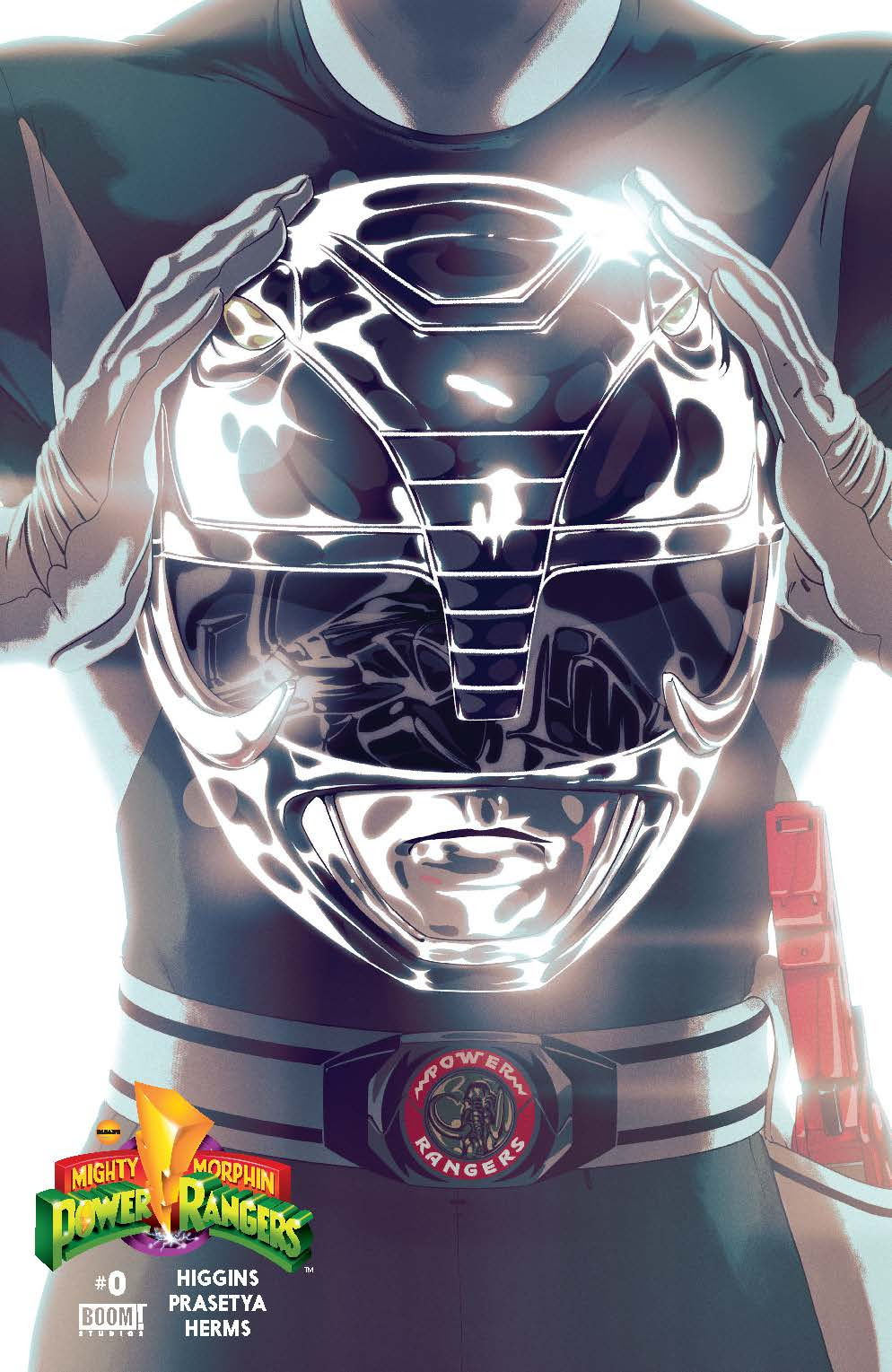 All covers by Goñi Montes.