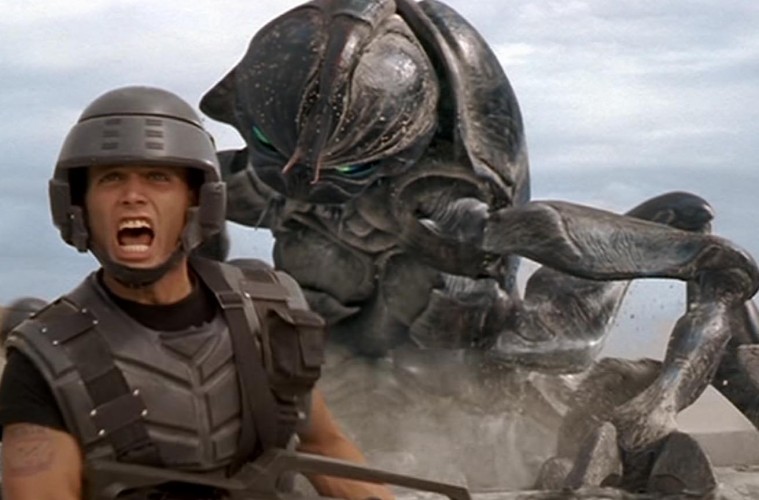 REQUIRED VIEWING: THE LIFE AND TIMES OF PHIL TIPPET

When you think about the people who had the biggest impact on the current generation of movie lovers in the prime demographic (adults ages 18 -35) two names dominate: Spielberg and Lucas. You need look no further than the current success of Star Wars: The Force Awakens dominating the box office as we speak. Star Wars was George Lucas’s greatest achievement and will continue to have an impact on pop culture for the foreseeable future. Spielberg’s legacy speaks for itself, with his directing talents leading to hits like Jaws (1975), Raiders of the Lost Ark (1981, with Lucas producing) and others. And along the way Tippett was working with those guys in the trenches. 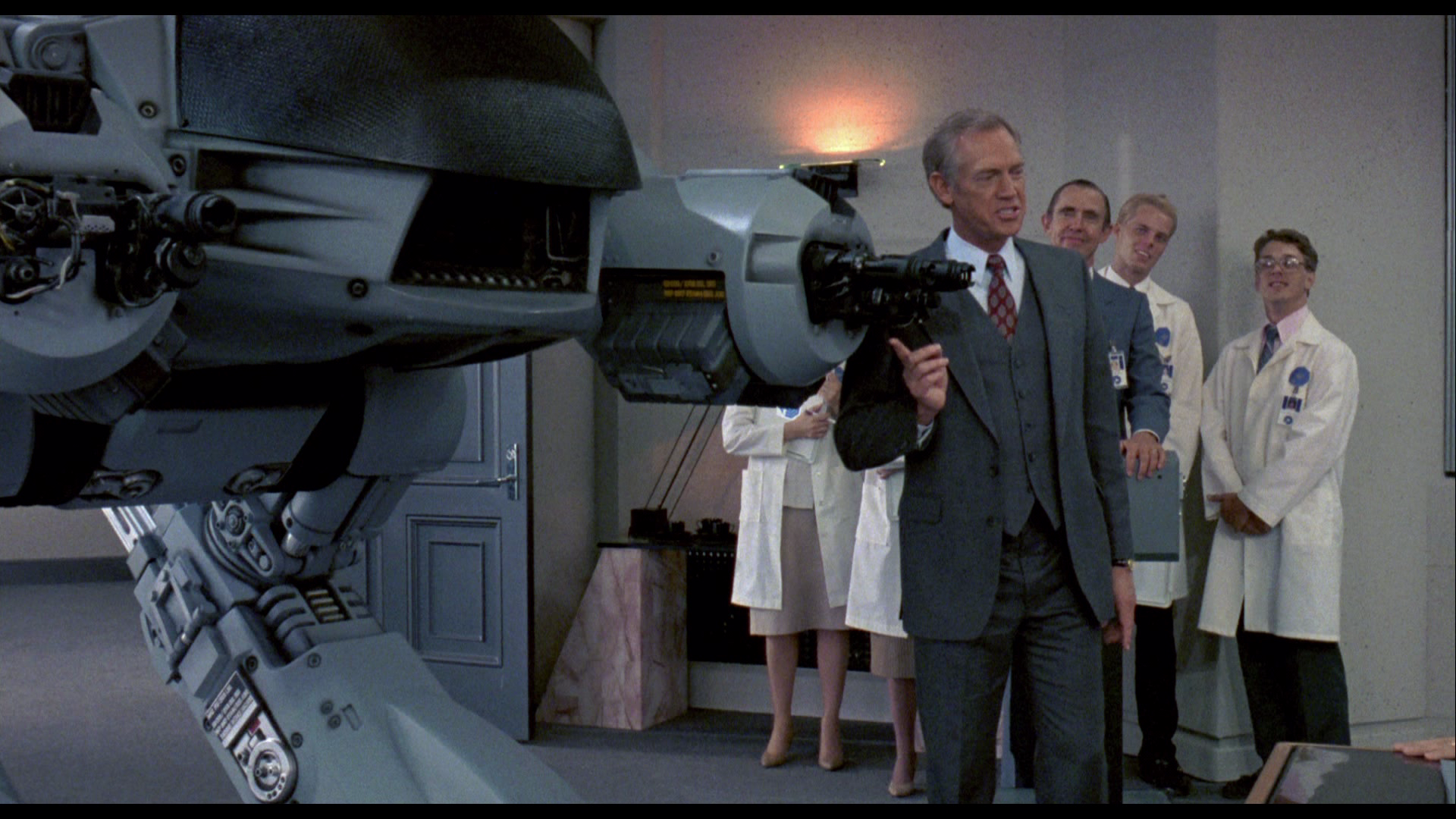 He was one of the people that brought us the practical effects mastery in movies like Robocop and even Jurassic Park. It was even good enough to get him a few Oscars.

Vice created the below short documentary to celebrate the man and his work. It’s very well done, Tipett is very candid, and it sheds new light on the movies we know and love (without a corporate filter).