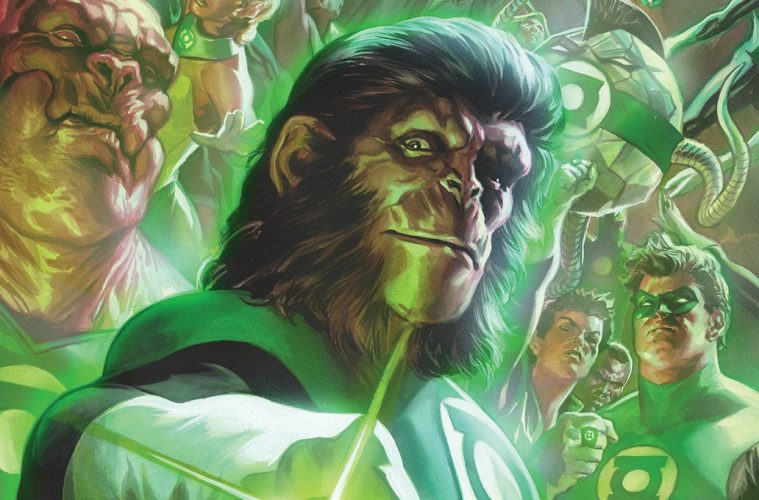 WITNESS: 4 AWESOME VARIANT COVERS FOR PLANET OF THE APES/GREEN LANTERN

Print copies of Planet of the Apes/Green Lantern #1 will be available for sale at local comic book shops (use comicshoplocator.com or findacomicshop.com to find the nearest one) or at the BOOM! webstore on February 1, 2017. Digital copies will be available to purchase the same day on all major digital marketplaces, including comiXology, iTunes, Google Play, and Kindle. 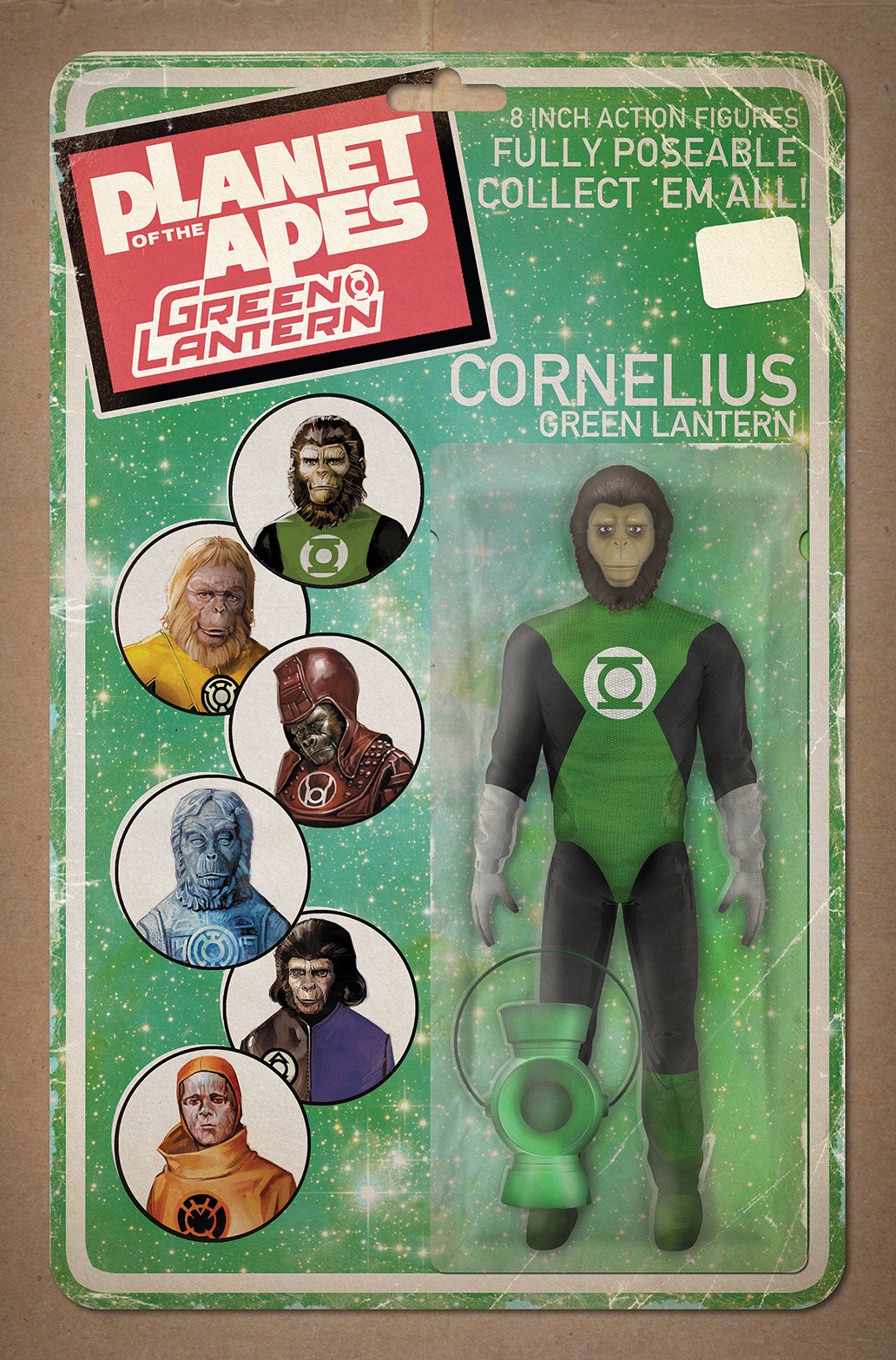 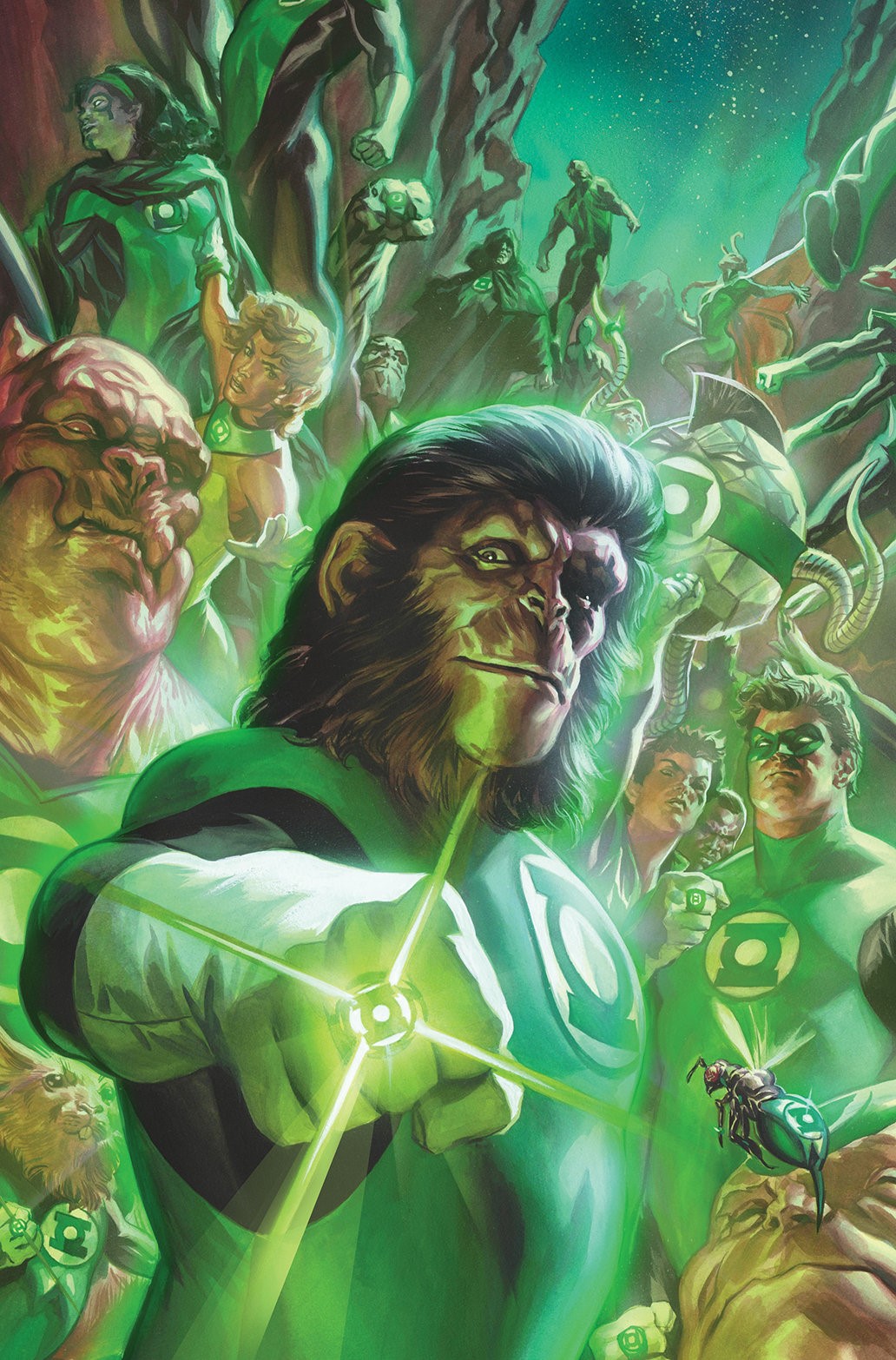 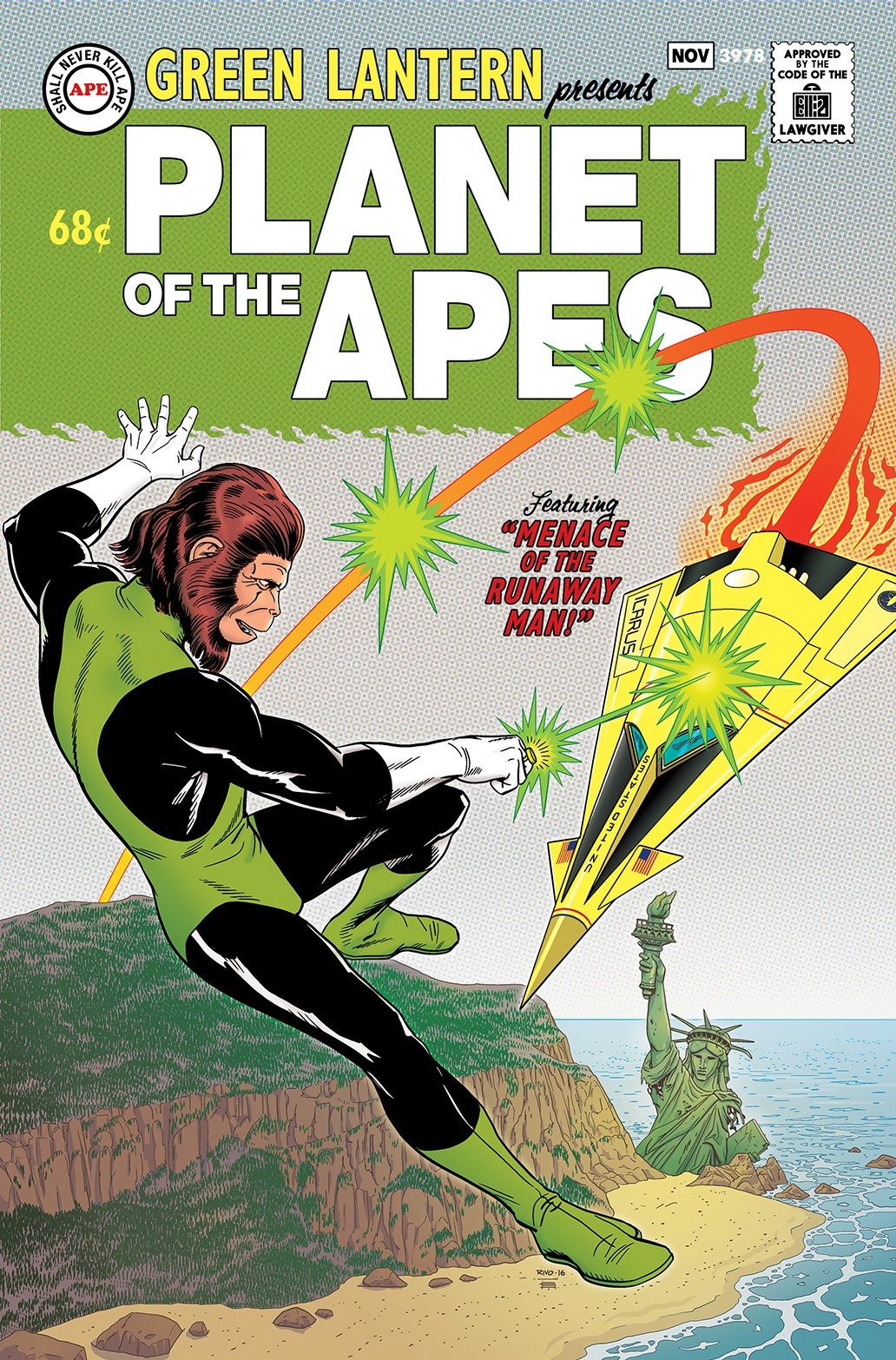 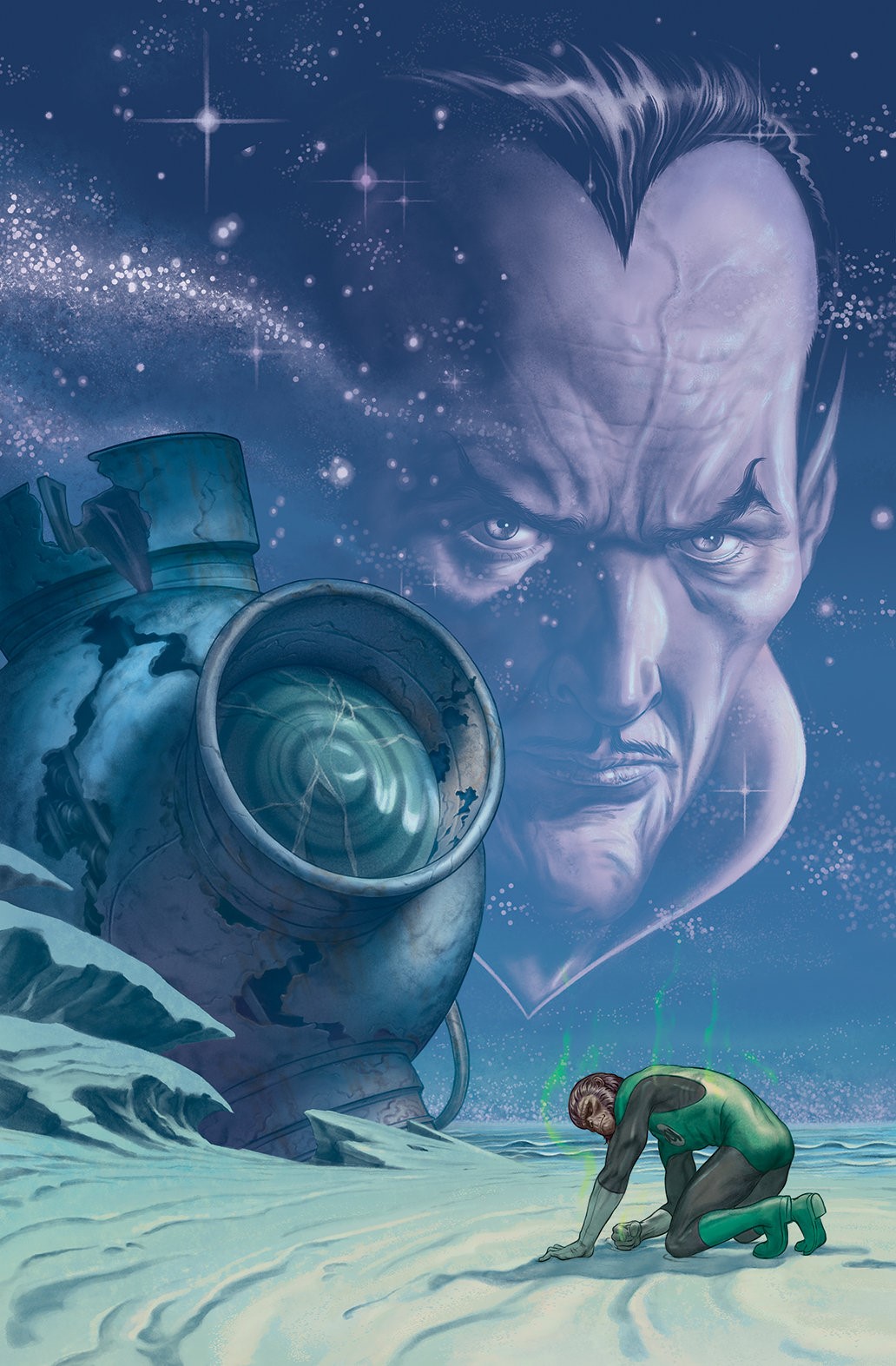