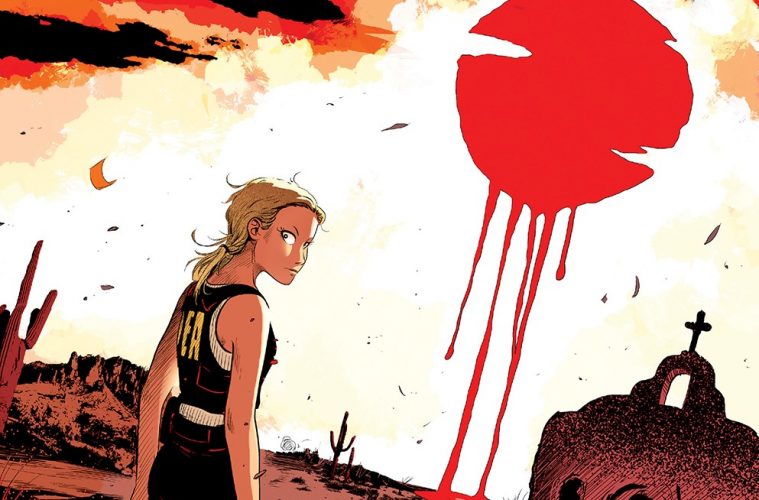 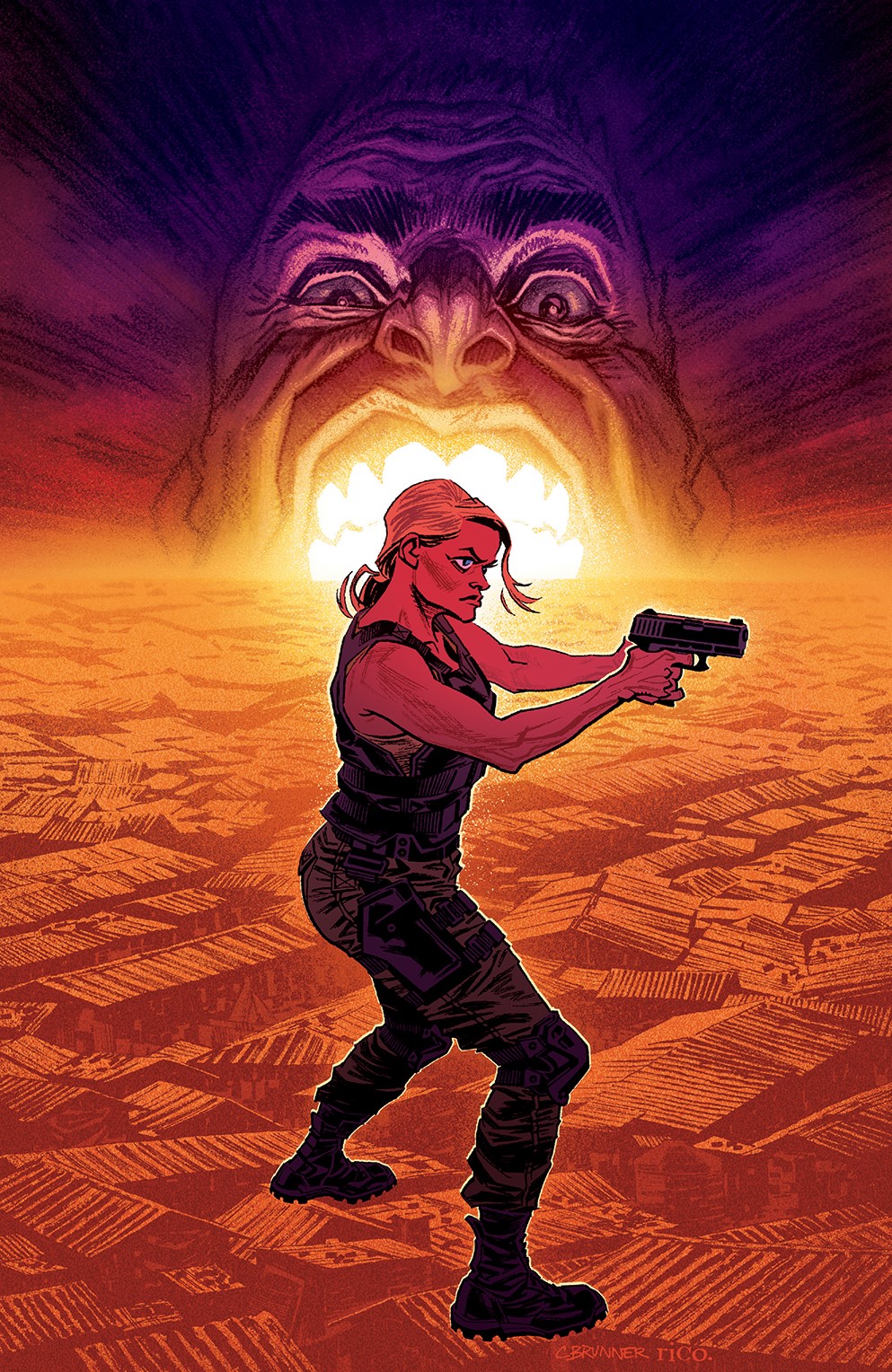 In addition, BOOM! has partnered with publisher Editorial Kamite to publish Spanish-language editions of the Sombra limited series in Mexico day and date.

In Sombra, writer Justin Jordan (John Flood, Spread) tackles a provocative topic—the violent drug cartels of Mexico—partnering with artist Raúl Treviño, who lives in Mexico and is drawing on his first-hand experiences to inform the story. A DEA agent who disappeared in Mexico years ago and presumed dead has resurfaced and is now out-brutalizing some of the cartels he was sent to investigate. His daughter—also a DEA agent—has been tasked with stopping him…by any means necessary. Sombra is perfect for fans of Scalped, the novels Heart of Darkness and Savages, or the film Apocalypse Now. 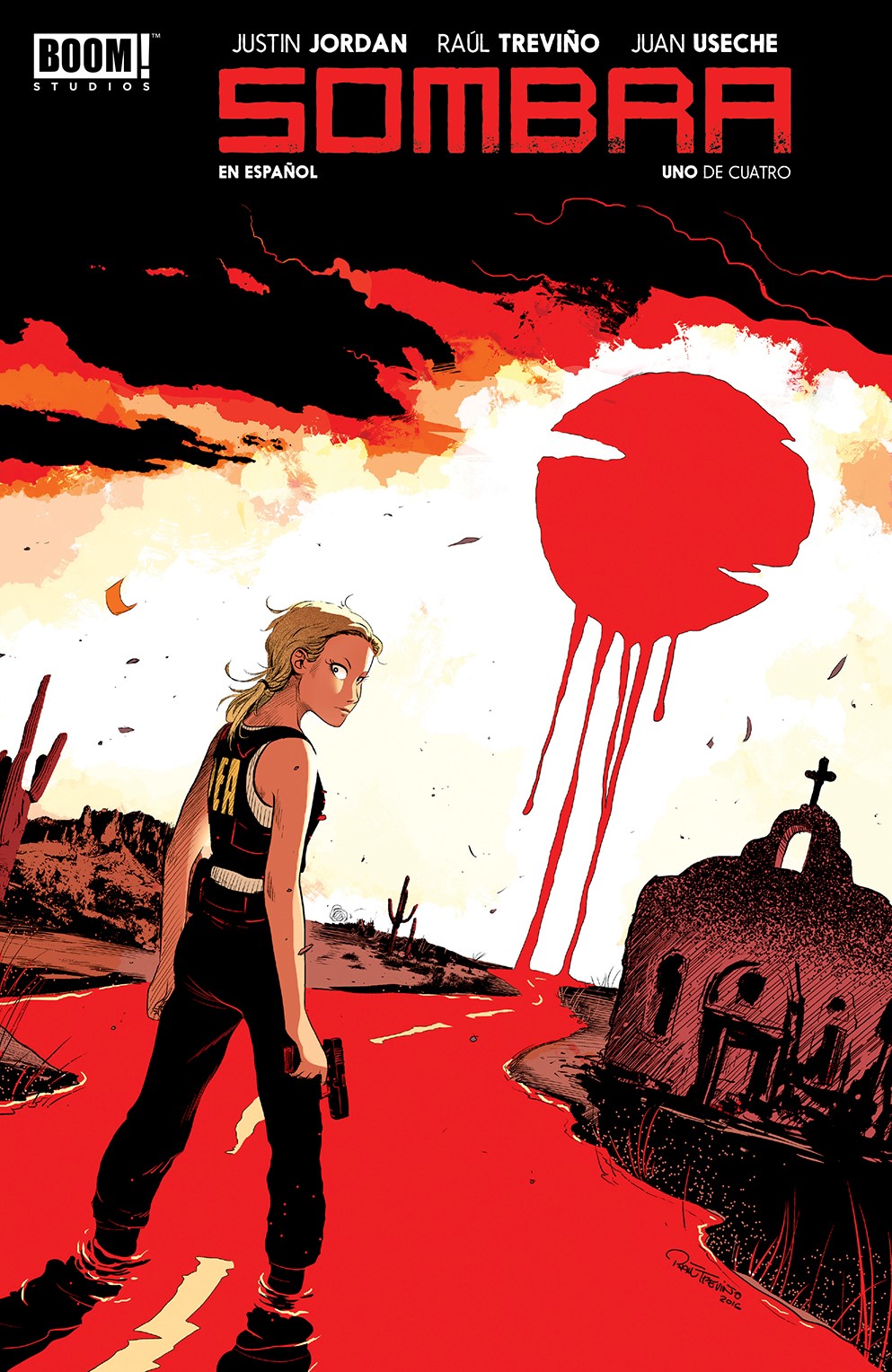 Sombra #1 (of 4) arrives in comic shops on July 20th with a main cover by internationally renowned illustrator Jilipollo for the price of $3.99 under Diamond order code MAY161222. The Spanish-language version features a cover illustrated by series artist Raúl Treviño and bears Diamond code MAY168415. Also available is an Final Order Cutoff (FOC) incentive cover by Chris Brunner (Southern Bastards) (Diamond code MAY168414) that can be ordered in any quantity. 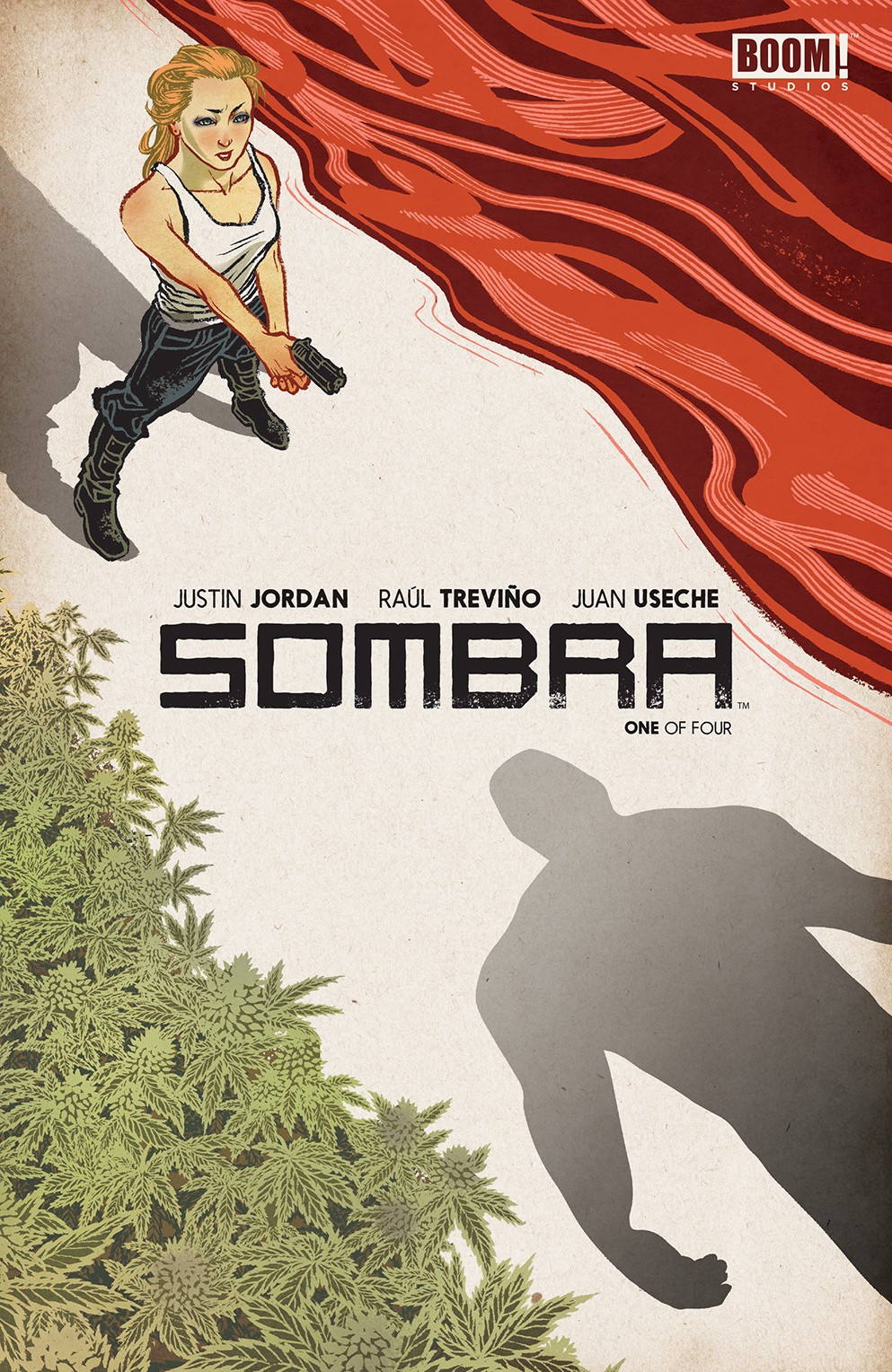 Not sure where to find your nearest comic retailer? Use comicshoplocator.com or findacomicshop.com to find one!