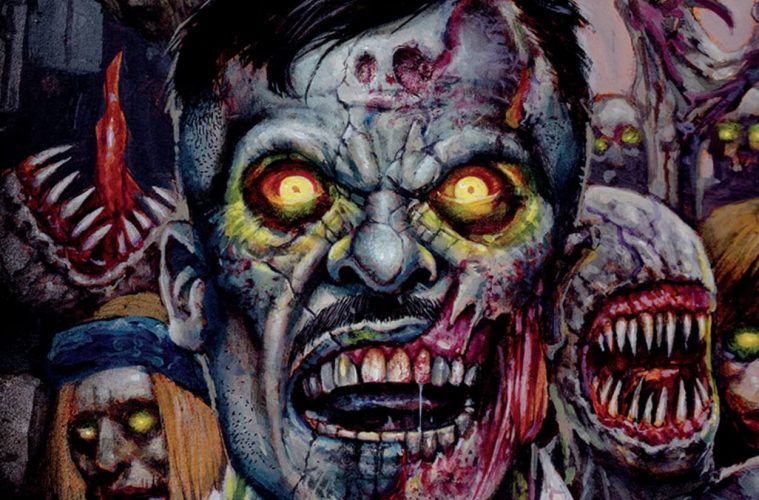 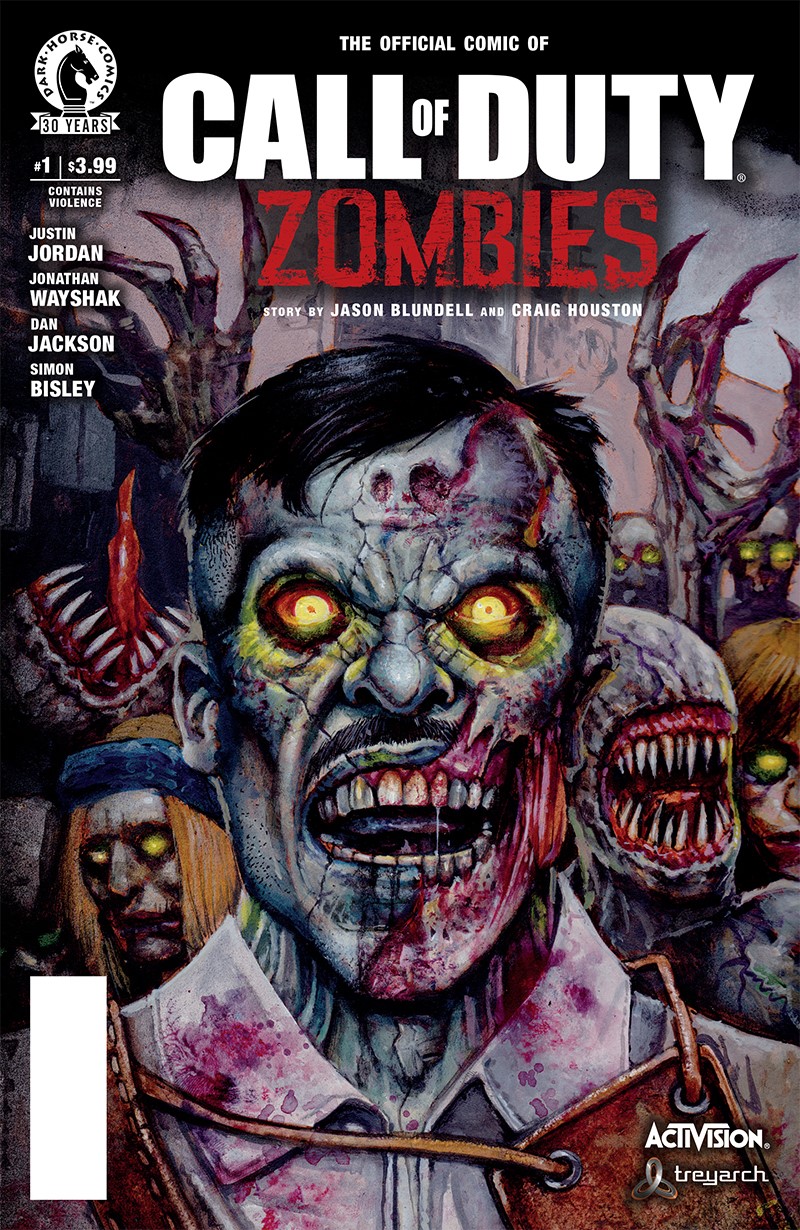 Since Treyarch first introduced Zombies to the Call of Duty franchise as an Easter Egg in Call of Duty: World at War, it has grown into its own pop-culture phenomenon, becoming an indispensable part of what game fans expect from a Call of Duty game. Now, Treyarch’s Blundell and Houston help take fans even deeper down the rabbit hole…

On his quest to secure an ancient artifact known as The Kronorium, Doctor Edward Richtofen enlists the help of The Tranzit Crew, a rag tag group of survivors last seen in the Black Ops II Zombies installment Buried. On a deeply unstable and fractured future Earth, Stuhlinger, Misty, Russman, and Marlton battle for survival against the undead horde, as they slowly uncover the truth behind Richtofen’s mysterious reappearance. The Call of Duty: Zombies miniseries follows these characters’ perilous journey of discovery, filling in crucial pieces of the larger Zombies story.