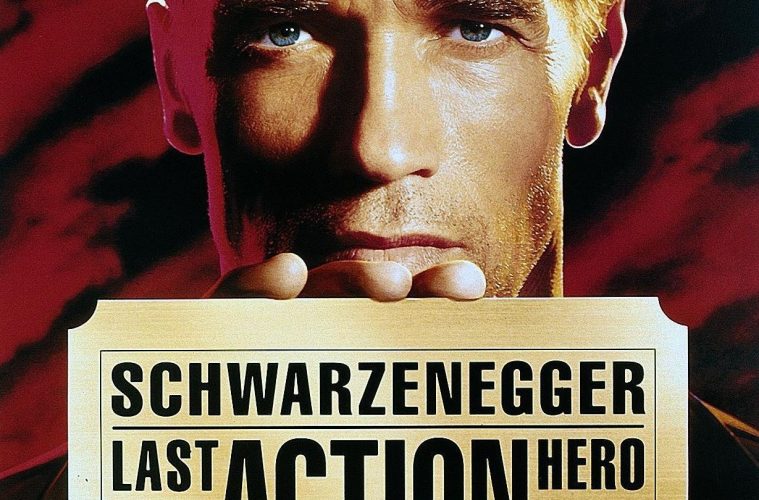 Over on the Bad Puns and Machine Guns podcast, hosts Kevin Kuenn and Mike Olson have an insightful sit down with 1993’s box office failure, Last Action Hero. Olson and Kueen talk extensively about why, at the time, the film was a guaranteed hit, how Jurassic Park managed to burst Arnold’s tar bubble, Charles Dance, child actors, and much more.

From Bad Puns And Machine Guns:

Hey, do you want to be a farmer? Well here’s a couple of wise-acres talking about Last Action Hero! On the very first episode of the Bad Puns and Machine Guns podcast, we speculate about the cause of Last Action Hero’s financial failure, discuss the surprisingly-high body count of one of Arnold’s most kid-friendly vehicles, debate Laurence Olivier’s effectiveness as a Polaroid spokesman, and take full credit for Charles Dance’s entire career.

Do yourself a favor. Get with the program and click on the following audio.

You can find more of BPMG — a podcast dedicated entirely to the filmography of Schwarzenegger — over on their official Soundcloud.