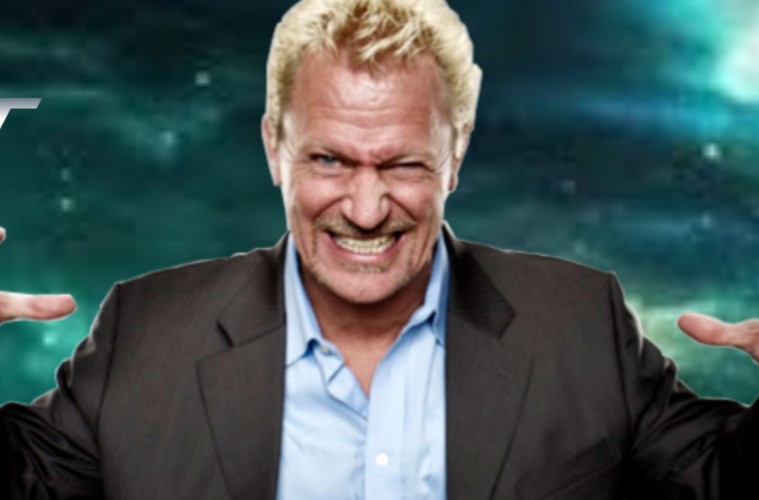 In addition to our Wrestling Conspiracy Theories segment where we present and touch on the mysteries surrounding past and present storylines and characters, we talk extensively about Jeff Jarrett’s shocking return to TNA and what it means. Is Jarrett buying a major stake in TNA? Is Jarrett merging his Global Force Wrestling promotion with Impact Wrestling? How does this effect both companies?