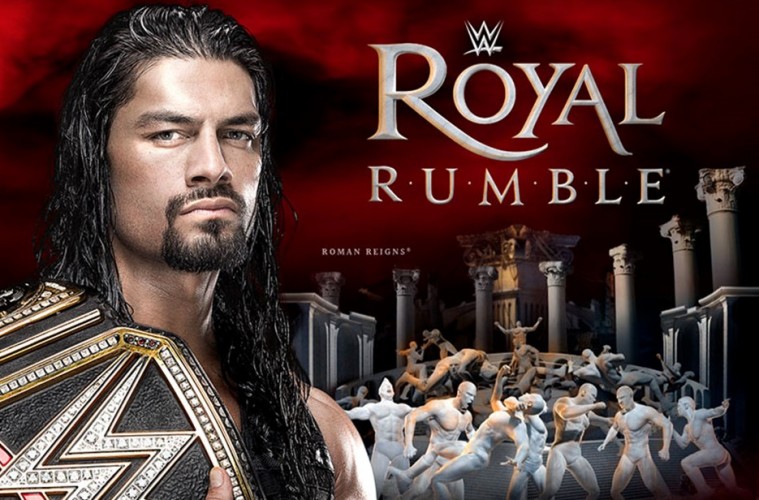 Special guest Picclo joins The DomiNate Wrestling Fancast to review and give their post-show reactions to the WWE Royal Rumble. Did Roman Reigns prevail and walk out WWE World Heavyweight Champion? 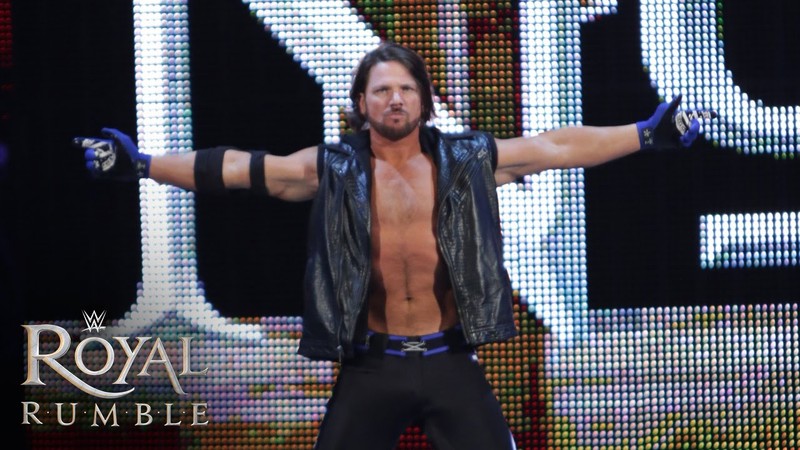