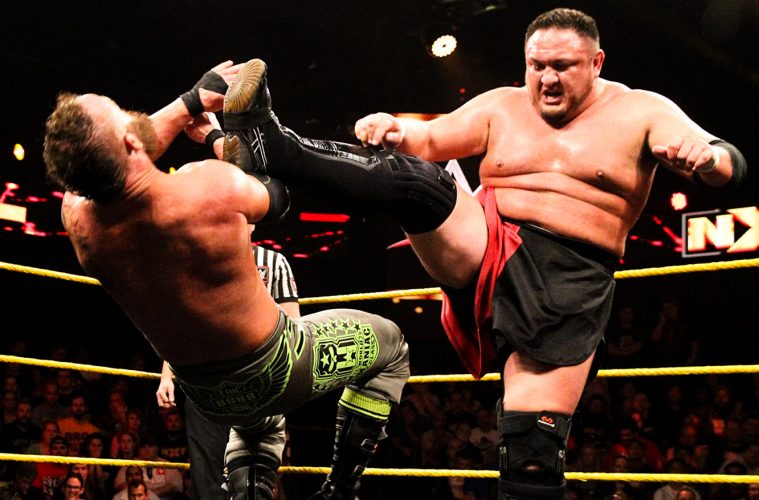 Is NXT becoming the home for TNA castaways? We discuss this issue in depth and why the WWE Performance Center may be failing to create new stars from scratch for the WWE when they are relying primarily on wrestlers who have made a name for themselves outside of WWE. 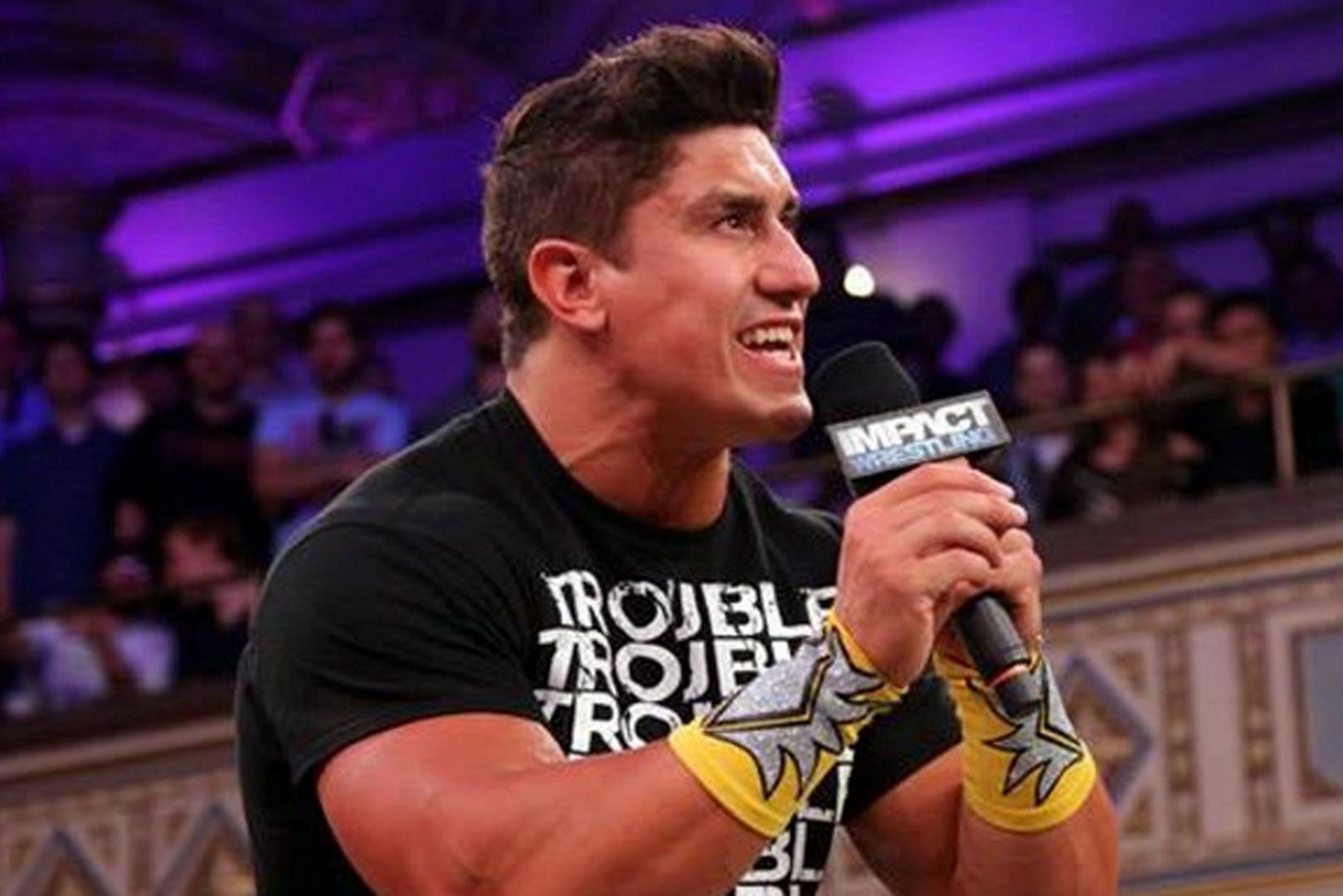