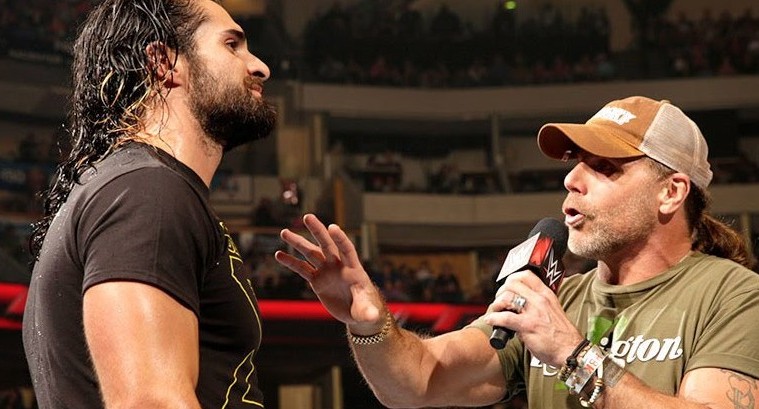 A hot shot of The Shield reunion and appearances from WWE Legends like Stone Cold Steve Austin, HBK, Ric Flair, and The Undertaker proved to be ineffective in the efforts of WWE trying to generate interest in their product heading into WWE Hell in a Cell. Where to go next? We discuss in depth on this week’s show.