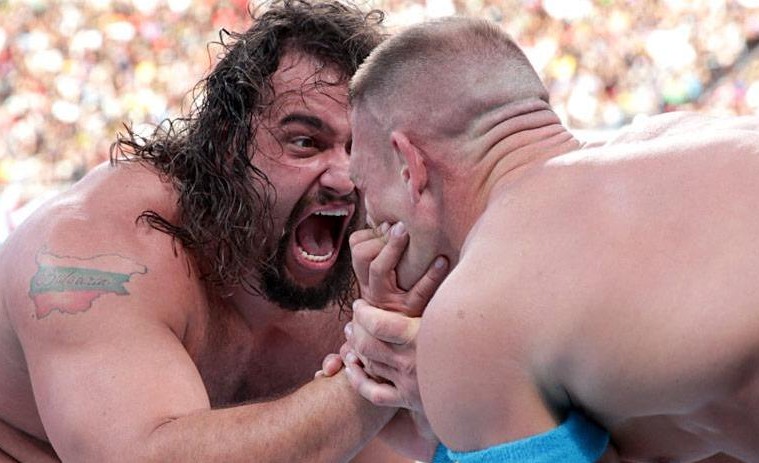 The DomiNate Wrestling Fancast: Can Rusev Rebound After Feuding With John Cena?

We talk about our concern of Rusev and how he will be handled after his program with John Cena. With rumored plans of Lana breaking away from Rusev and receiving a huge push as the face of the WWE Divas, what steps does WWE need to take to keep Rusev looking as strong as they have for the past year?

Also covered in this week’s show: