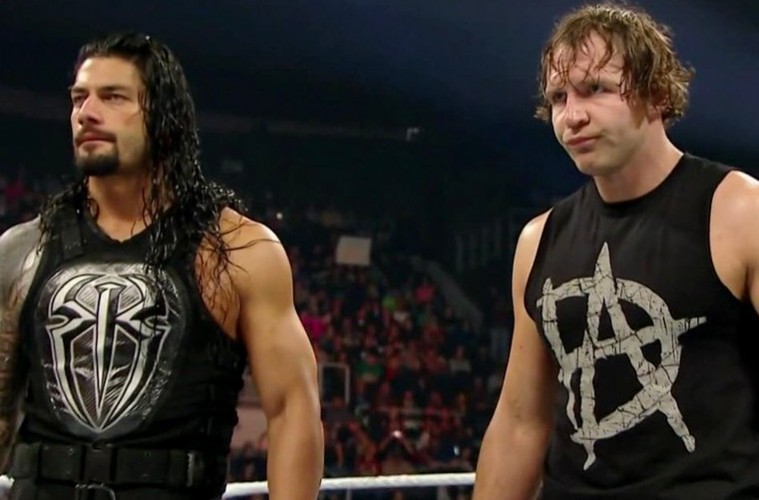 Could it be that Dean Ambrose walks out of WWE Survivor Series this Sunday with the WWE World Heavyweight Championship? Roman Reigns is the favorite to win the tournament but is it too obvious? Would WWE make a drastic move in having Ambrose turn on his buddy and win the WWE title just to change the landscape in WWE? We give our bold predictions and analysis of this Sunday’s Survivor Series card. 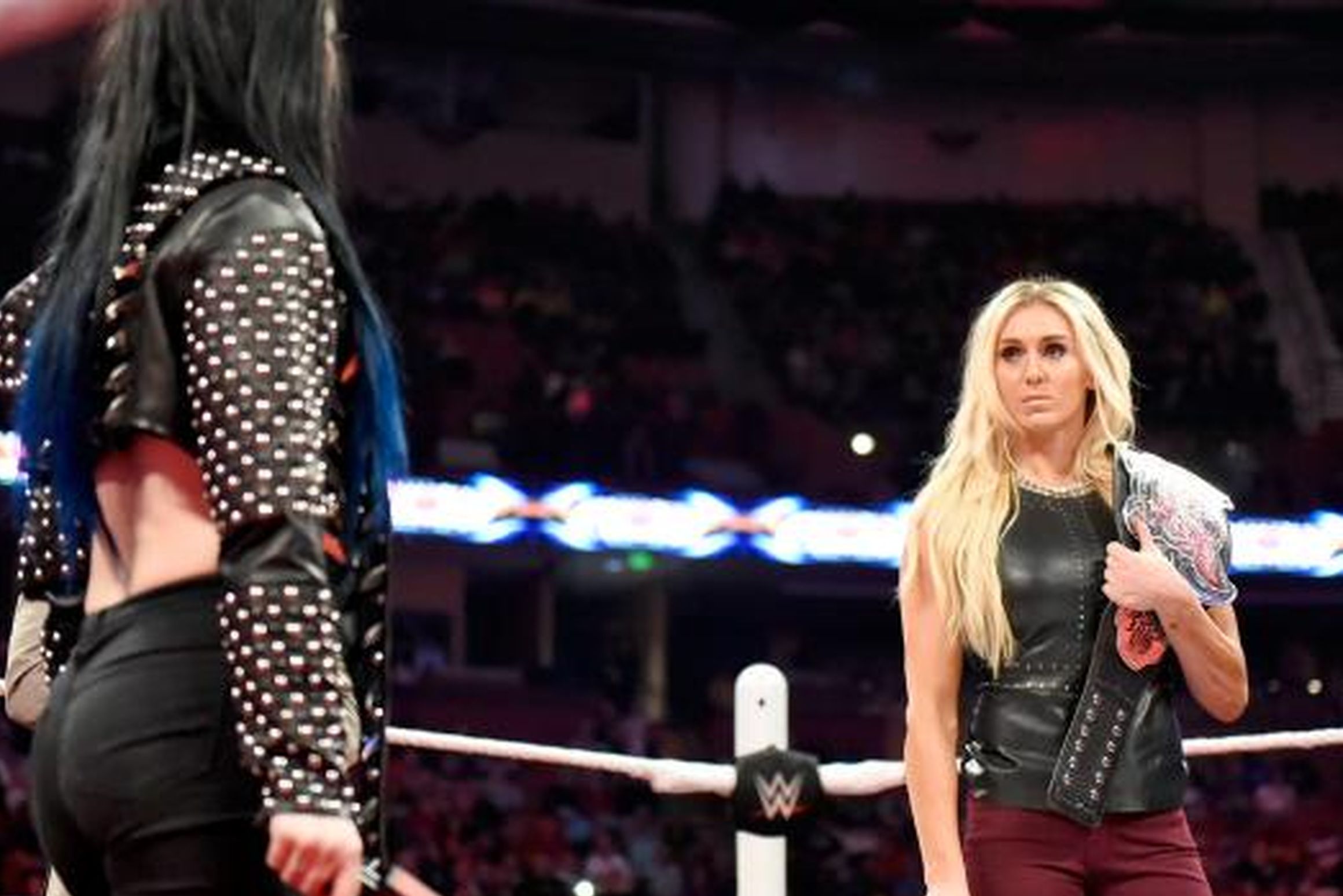