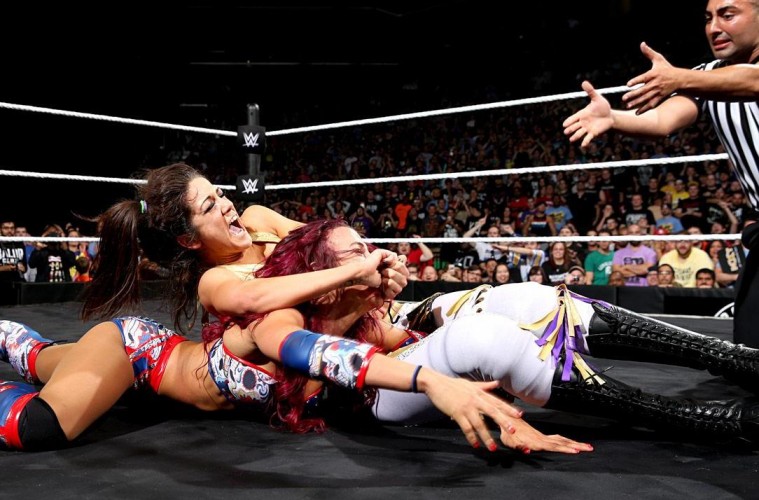 What was the match of the year for the hosts of The DomiNate Wrestling Fancast? Who made the biggest impact to be called “Wrestler of the Year” in 2015? We review the year in wrestling for 2015 and give our picks for these categories that include every major mainstream and a few independent wrestling promotions such as WWE, NXT, TNA, ROH, NJPW, Lucha Underground). 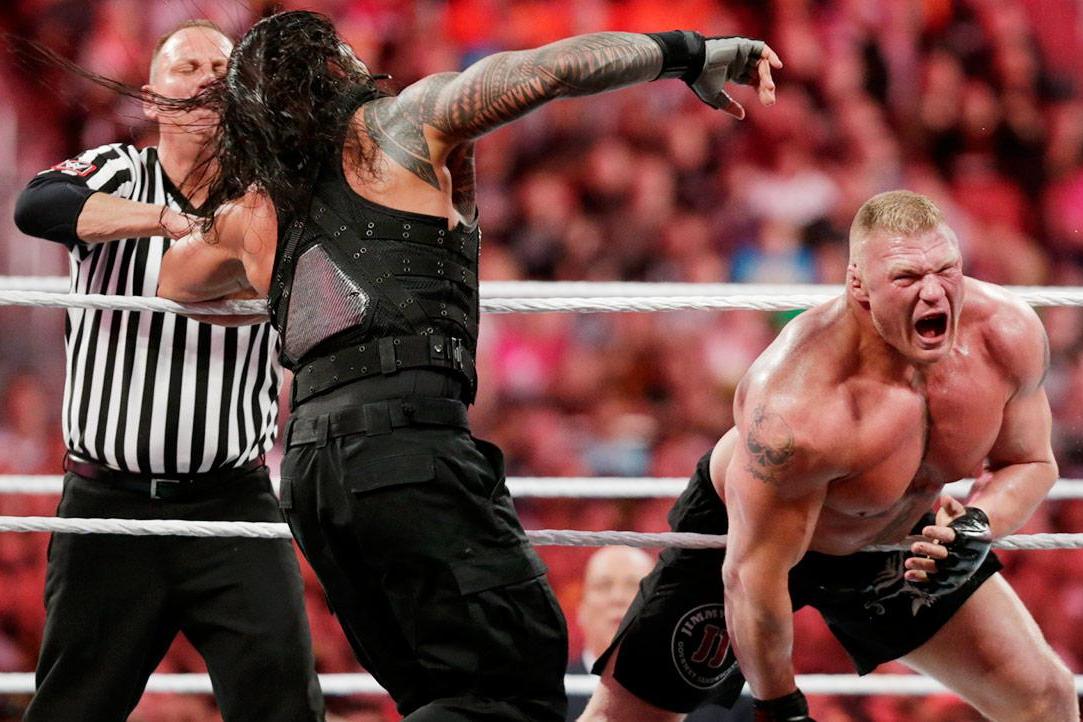