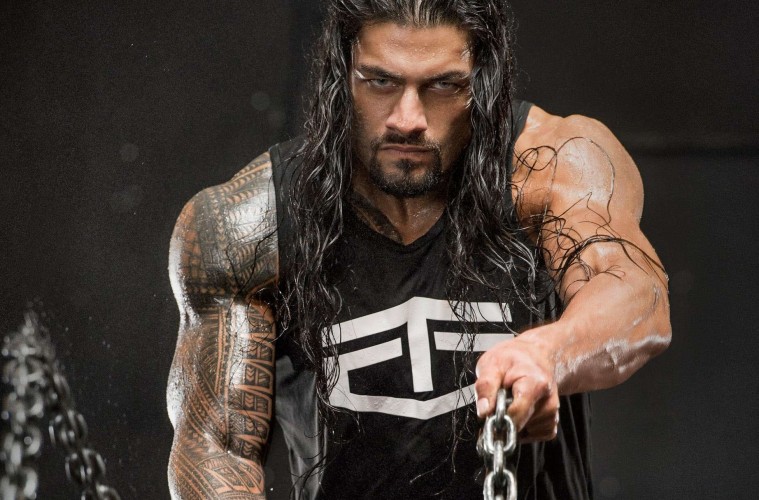 LISTEN: WWE HIDING ROMAN REIGNS FROM THEIR OWN AUDIENCE! 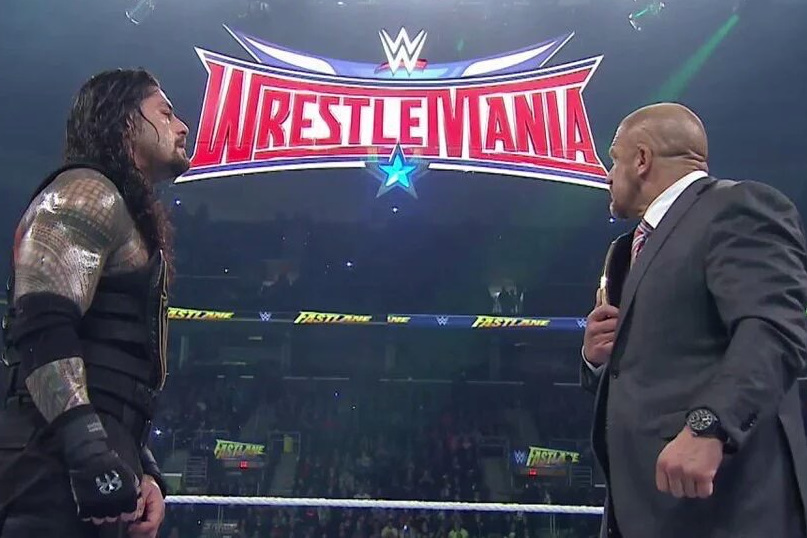 We review WWE Roadblock and question WWE keeping Roman Reigns off TV as they move closer to WrestleMania. Nate also presents his ideas on how he would turn things around for WWE after WrestleMania. We delve into a pretty hot episode of Lucha Underground and talk about our experience at PWG All Star Weekend Night 2. All this and much more fun wrestling discussion and shenanigans!