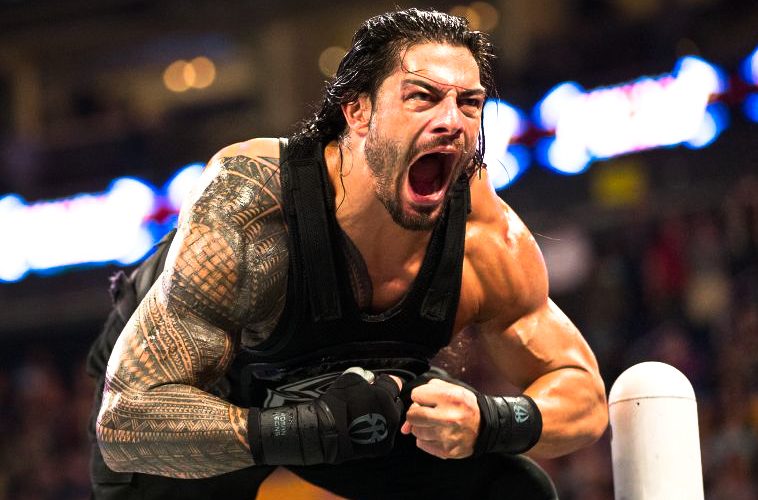 We also talk about the fallout of WWE Money in the Bank as Dean Ambrose becomes the new WWE World Heavyweight Champion. Is his reign long-term and does it generate interest heading into the WWE Brand Split? 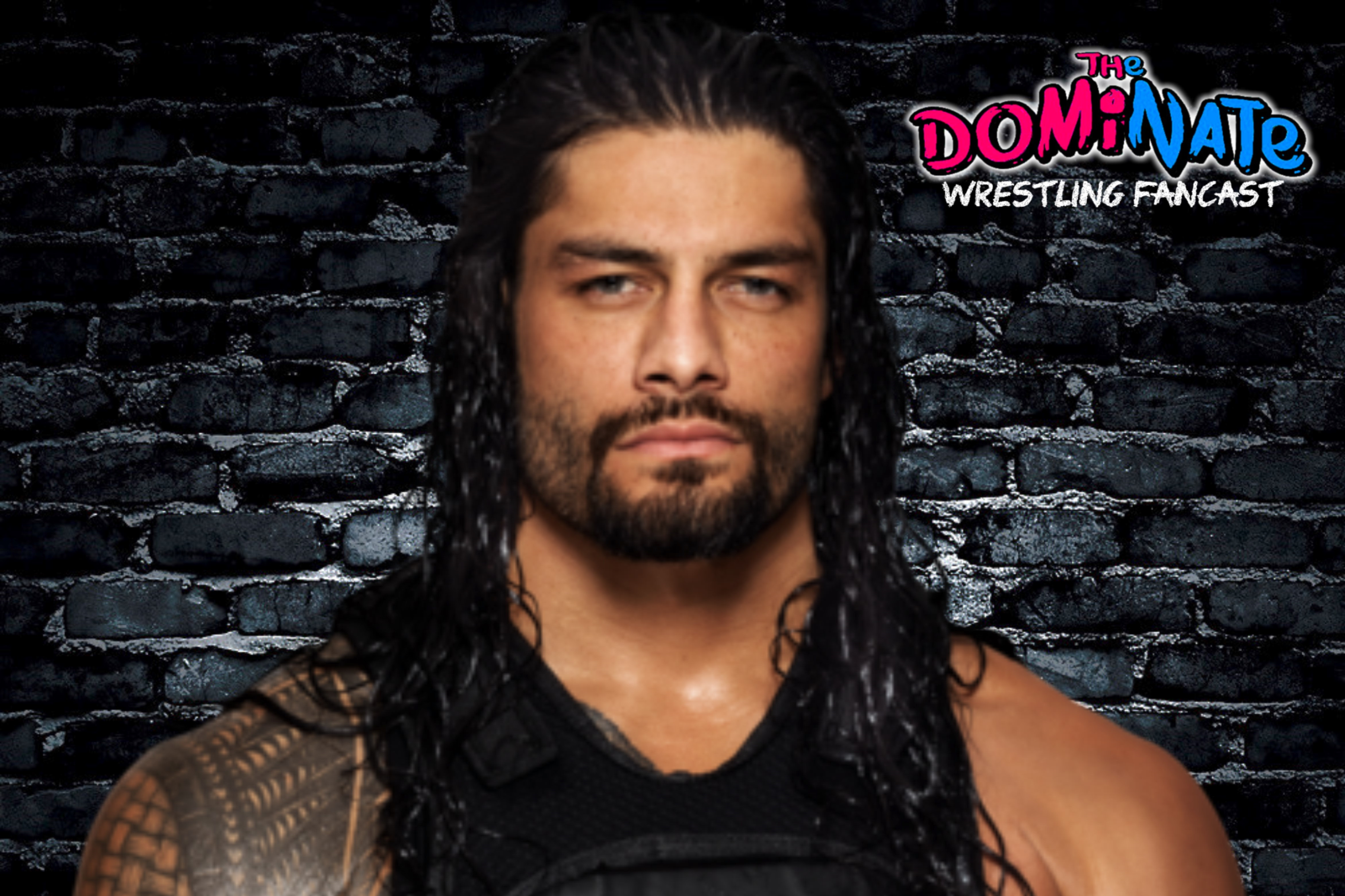 The big story making the wrestling headlines is Roman Reigns being suspended for 30 days for violating the WWE Wellness Policy. We discuss how this may affect his position in the company going forward.

AJ Styles cheats to beat John Cena at Money in the Bank and why it was the perfect finish to continue the feud.

Jerry Lawler suspended for domestic dispute with his fiance